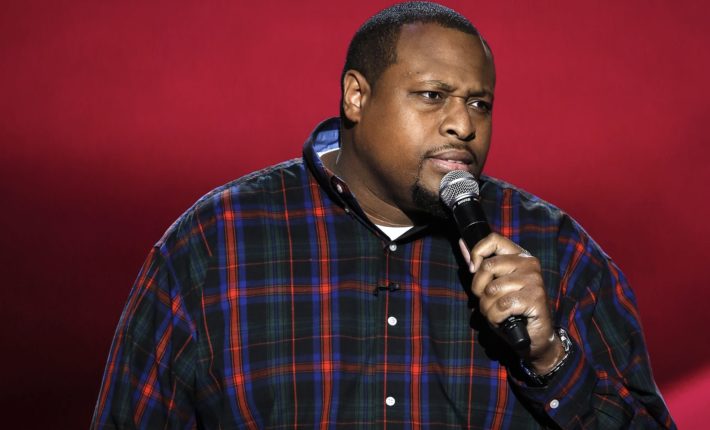 Ricarlo Flanagan, an actor, rapper and stand-up comedian who was a semifinalist on “Last Comic Standing,” died over the weekend of Covid-19 complications, his talent representative confirmed to Variety. He was 40.

“Ricarlo was one of the nicest people I have ever met in my life and a joy to work for. He will be missed dearly,” KMR Talent’s Stu Golfman said.

The comedian’s family wrote on a GoFundMe page set up for Flanagan that he “suddenly passed away and sadly was far from his family.”

Flanagan had tweeted about his coronavirus battle earlier this month (Oct21), writing, “This covid is no joke. I don’t wish this on anybody.” He also told fans that he was struggling with “chest pain” due to having COVID.

His other roles included starring on Disney+ series “Walk the Prank” while he released a comedy album titled “Man Law” back in 2013.

According to Deadline, the screen star had signed up to appear on Peacock comedy series “Bust Down” and in the movie “Emily the Criminal” alongside Aubrey Plaza.

Flanagan was also a successful rapper, under the moniker Father Flanagan, with his fourth album “Both Sides of the Brain” released on Tuesday (12Oct21).

Fellow comedian Steve Hofstetter paid tribute, “I just heard that Ricarlo Flanagan has passed. I don’t know details yet. Other than he was one of the funniest, kindest people I knew in this business. I worked with him on so many things, hung with him so many times, and I will miss him so much. Just f****** wrecked right now.”

He then referred to Flanagan’s tweet about his Covid battle and urged fans, “Please take this seriously. Please get vaccinated. Please wear a mask. This isn’t about ‘freedom.’ This is about not wanting to lose people.”

“My friend is gone. As I sit here trying not to be broken, I wish every anti-vaxxer, anti-masker, science-denier, and lying scumbag gets a chance to know this pain. Not out of vengeance. But because maybe THEN you’ll learn how wrong you are. And maybe then you’ll stop.” 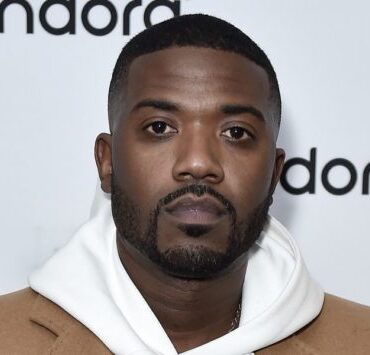 Ray J was hospitalized with pneumonia in Miami last week, but he has now reportedly been released. via: Revolt News of Ray’s hospitalization broke last week following a report from Hollywood Unlocked. At the time, he revealed that he was battling the sickness for a week and hadn’t received any visits from his loved ones. Hours later, he informed fans that his family stopped by to check in on him […]