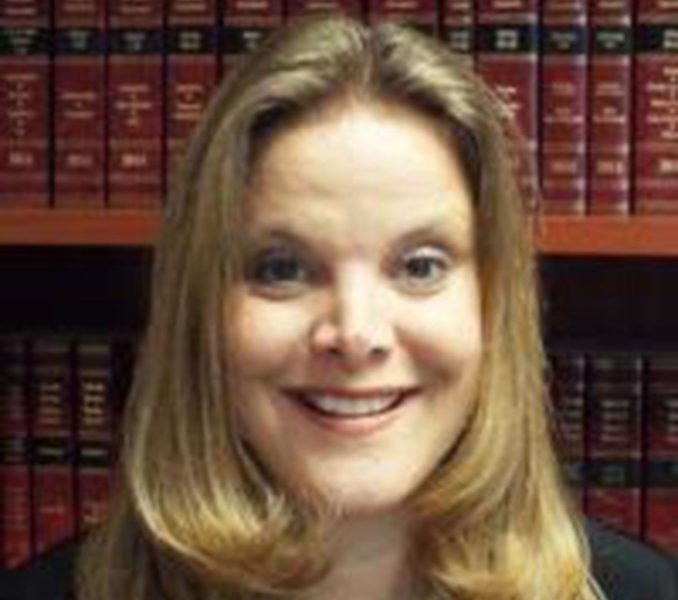 A Colorado judge has been given the opportunity to — and has agreed to — resign after she was caught using the N-word multiple times.

Arapahoe County District Court Judge Natalie T. Chase was censured by the state’s Supreme Court on Friday for using racist language with some of her coworkers.

According to court documents, early last year Chase drove her former law clerk and a family court facilitator to an event  in Pueblo, Colo.

During the ride, Chase, who’s white asked the facilitator, who’s Black, why white people couldn’t use the N-word, but Black people could.

She also wanted to know “whether it was different if the N-word is said with an ‘er’ or an ‘a’ at the end of the word,” in a conversation in which she repeatedly used the full word.

The facilitator told court investigators that she felt uncomfortable because she couldn’t leave the car, and that the conversation made her feel angry and hurt.

She said that didn’t feel free to express her discomfort for fear of being retaliated against, but added that hearing the judge use the word was “like a stab through my heart each time.”

That was only one example of “violations of the duties of [her] office,” according to the document.

In February 2020, while Chase “was in court, wearing her robe on the bench during a break,” she mentioned that she would boycott the Super Bowl “because she objected to the NFL players who were kneeling during the National Anthem in protest of police brutality against Black people.”

Two employees who were in the courtroom at the time were Black.

In May of that year, just a few days after the tragic death of George Floyd in Minnesota, Minn., Chase disclosed her opinions on racial justice issues — while wearing her robe and sitting on the bench.

She said that “the conduct of the police officers in the George Floyd matter should be investigated,” but also “stated that she believes all lives matter.”

On Friday, Chase was censored by the Colorado Supreme Court after a report found that she had “undermined confidence in the impartiality of the judiciary by expressing [her] views about criminal justice, police brutality, race and racial bias, specifically while wearing [her] robe in court staff work areas and from the bench.”

According to the court, Chase has “expressed remorse, apologized for [her] conduct, and agreed to waive [her] right to a hearing in formal proceedings, to be publicly censured, and to resign [her] position as a Judge.”

Chase, who has been in her position since July 2014, will officially resign on May 31.

All of her rulings as they pertain to people of color need to be reviewed. 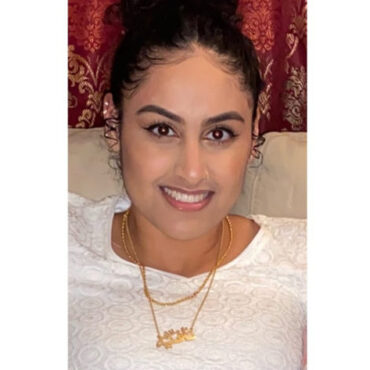 Say What Now? 21-Year-Old College Student Almost Dies After Being Attacked with Acid Outside of Her New York Home

A 21-year-old woman was attacked in her own driveway — and police are looking for whoever’s responsible for the assault that nearly killed her. via People: In a press release from the Nassau County Police Department, officials confirmed that the assault happened around 8:15 p.m. outside of the victim’s Arlington Avenue residence in Elmont. Though authorities did not provide the woman’s name, she was identified as Nafiah Fatima on a […]