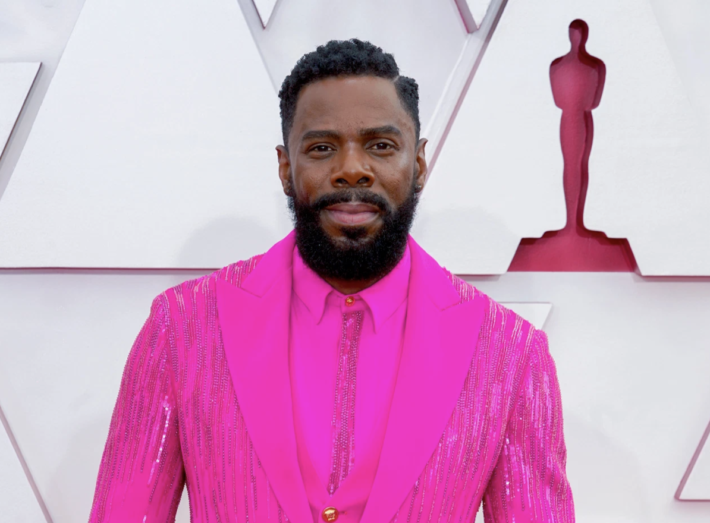 Domingo shared a photo of the vibrant fuchsia outfit on his Instagram Stories prior to the show, writing that he was wearing “custom Versace for the culture.”

The detailed design was a long time in the making, requiring a whopping 150 hours to embroider, according to the star’s post.

He paired the sparkling style, which featured gold buttons and 4,500 Swarovski crystals and sequins, with gold rings, earrings and a bracelet.

The actor’s followers were blown away by the electric-hued ensemble, with one commenting, “We need a mop for that much drip,” and another adding, “Come on Haute Pink! #hautepink.”

Domingo wasn’t the only one to embrace monochromatic dressing for this year’s red carpet, as Leslie Odom Jr., Daniel Kaluuya and Diane Warren also opted for single-color suits.

His co-star Viola Davis, on the other hand, stepped out in a white Alexander McQueen gown.

“Ma Rainey’s Black Bottom” is nominated for five Oscars, including Davis for Best Actress and the late Chadwick Boseman for Best Actor.

It’s a bold ensemble — but he looks good! 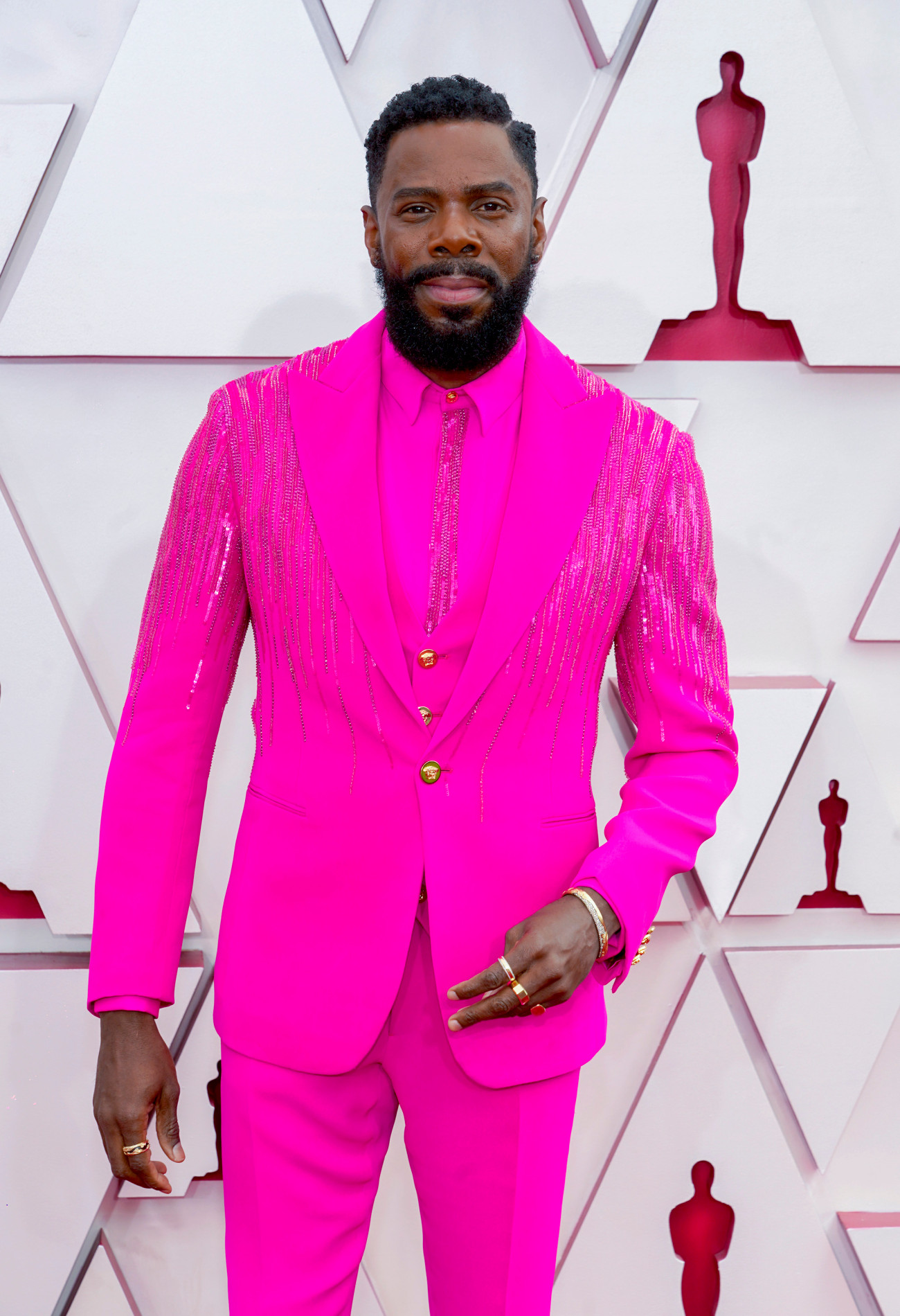 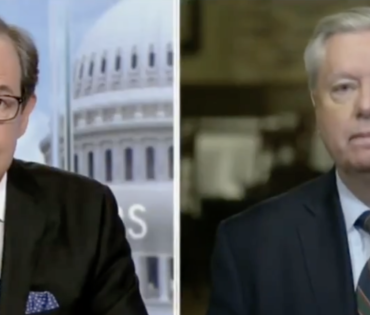 Here’s another reminder that Republican Senator Lindsey Graham ain’t shit, ain’t never been sh*t, and won’t ever BE sh*t. In a recent interview with Chris Wallace, Sen. Graham insisted that systematic racism no longer exists in the United States because Barack Obama and Kamala Harris both got elected. via Complex: “We just elected a two-term African American president; the vice president is of African American and Indian descent. So our systems are […]