Coi Leray Responds to Body-Shaming Comments: ‘Is It a Sin to Be Thin?’ 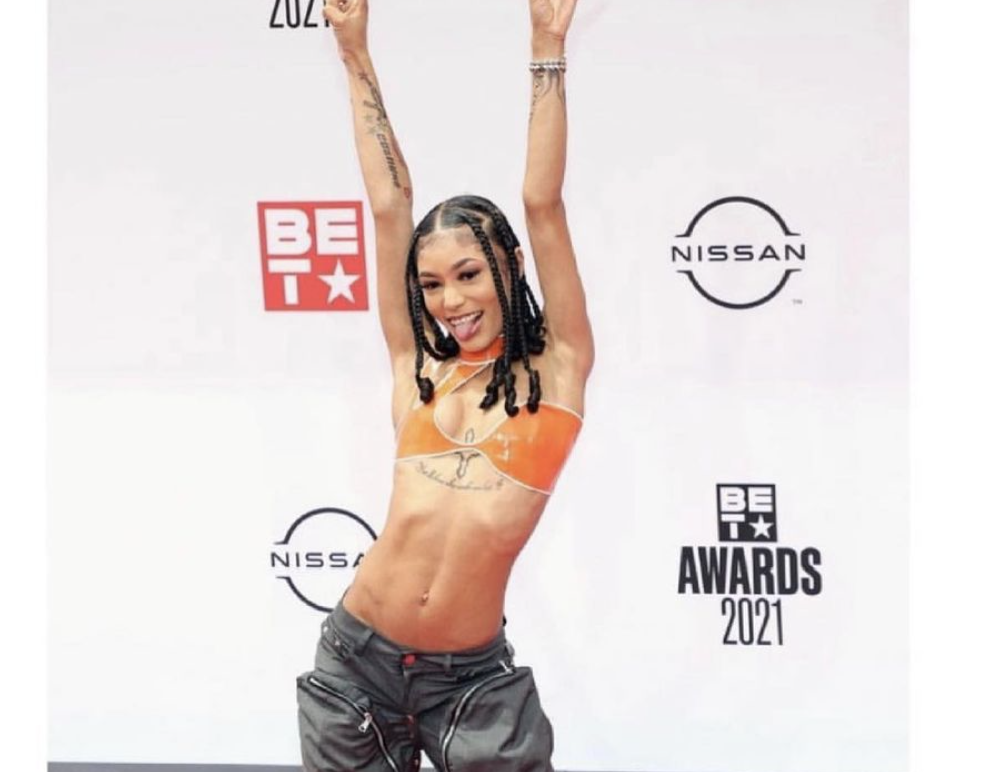 Coi Leray is not here for people talking about her body.

Sunday night’s stacked 2021 edition of the BET Awards, as previously reported on by way of Lil Nas X’s response to homophobic “emasculation” complaints, was met with a few unfortunate instances of this fuckery.

Coi Leray, for example, has since addressed remarks some people made on Twitter in connection with her appearance at Sunday night’s show. In addition to performing at the pre-show ceremony, the Now or Never artist walked the red carpet with her “Attachments” collaborator Pressa.

“My body is always trending,” Leray said on Monday. “I don’t understand.”

Later, Leray asked if there was a “certain way” she’s supposed to look and wondered if it was against some sort of religious practice to be thin. She also joked that she hoped “all y’all mothers got beach bodies.”

On the non-controversy side of Sunday’s festivities, Leray shouted out Missy Elliott during an interview with Vibe when asked to list women who had been inspirational to her. “Missy Elliott is one of my big inspirations,” Leray said. “Just her creativity overall, her don’t-give-a-fuck attitude, and she’s a great woman. Shout-out to Missy!”

Missy was quick to embrace the compliment, saying in a subsequent tweet that she was “humbly grateful” for Leray’s kind words.

See what Coi had to say about to the haters below. Body positivity isn’t just for the big girls!

make these haters sick ! They don’t believe it !

My body is always trending. I don’t understand

Is there a certain way I’m supposed to look? Help me understand ??

In the Bible is it a Sin to be thin? Help me understand

The post Coi Leray Responds to Body-Shaming Comments: ‘Is It a Sin to Be Thin?’ appeared first on LOVEBSCOTT. 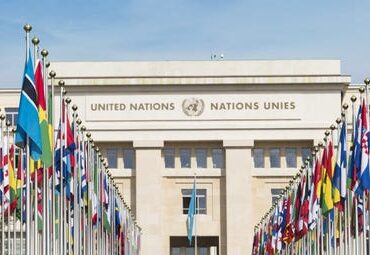 The murder of George Floyd last year was the unexpected catalyst for the current state of race relations not only in America, but the world as well. His death spurred a historic report by the human rights chief for the United Nations that is calling on countries to fight harder against anti-Black racism and to “make…Read more...