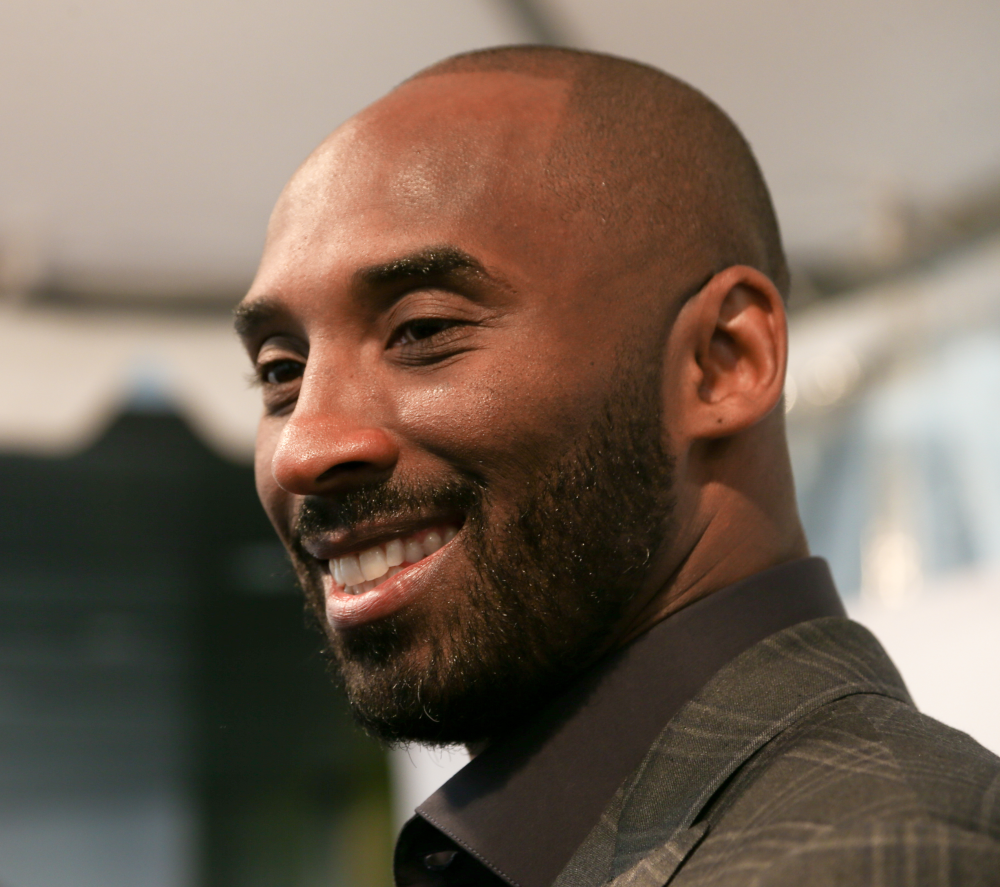 Kobe Bryant‘s smart investment moves have paid off handsomely for his family after a huge sale of BodyArmor sports drink to Coca-Cola. His estate could reportedly profit $400 million!

While the world knew Kobe Bryant as one of the greatest NBA players to ever hit the court, he was also big on making investments that would grow his empire for years to come.

Kobe’s path to billionaire status was going to be paved in the investment world. A $6 million investment the NBA legend made just seven years ago has paid off handsomely for his family.

On Monday, Coca-Cola announced they acquired full control of BodyArmor, a line of sports performance and hydration beverages, for $5.6 billion, making it Coca-Cola’s largest brand acquisition to date. In 2018, Coca-Cola bought 15% of BodyArmor.

And here’s a tidbit, Coca-Cole made the announcement at 8:24AM on Monday to honor the late Laker point guard, who tragically died in a helicopter crash with his daughter and seven others in January 2020. During his two decade career, Kobe wore jersey numbers 8 & 24.

In 2014, the late NBA star invested $6 million in BodyArmor for 10% of the company. Now, the Hall of Famer’s estate could profit a whopping $400 million from his smart investment.

“Congratulations Papi!!! This is ‘no pie in the sky.’ You did it! Always one step ahead,” she wrote. “I’m so proud of everything you were able to accomplish. I wish you were here to celebrate. You deserve all the recognition for this. You continue being GREAT. Te amo per siempre. Congratulations Kobe, Mike Repole & @drinkbodyarmor team @kobebryant, you are the GOAT in everything you put your mind to.”

“Ten years ago, we set out with a vision to create a better-for-you sports drink with a goal of becoming the #1 global sports drink,” Alfredo Rivera, president of the North America operating unit of The Coca-Cola Compan, said in a press release.

“Our talented leadership team under Brent Hastie, our 400 dedicated employees and incredible Coca-Cola bottling partners have helped us build this remarkable brand. If it wasn’t for Kobe Bryant’s vision and belief, BODYARMOR would not have been able to achieve the success we had. I couldn’t be more excited to become part of the Coca-Cola family and set our sights on the future,” he continued.

The deal will likely cause some huge payouts to other investors including, NBA star James Harden the WNBA’s Skylar Diggins-Smith.

After the announcement, Nets baller James Harden celebrated the big feat on social media and shared how he wished Kobe was still here for the special moment. 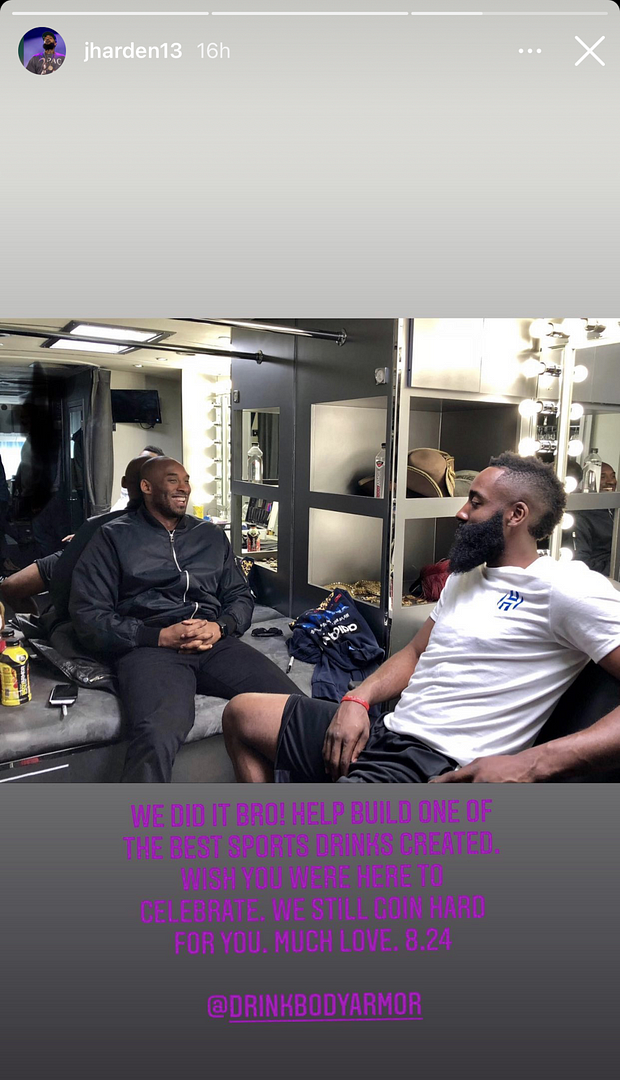 “We did it bro! Help build one of the best sports drinks created. Wish you were here to celebrate. We still goin’ hard for you. Much love. 8.24,” Harden wrote.

Obviously, the Bryant Family will benefit greatly with the investment, but we know Vanessa would give every dollar back if it meant Kobe & Gianna could return to her and the rest of their family. 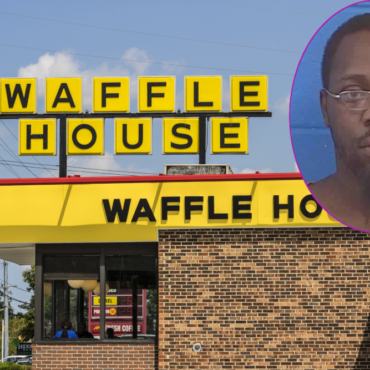 A Waffle House manager in Brookhaven, Mississippi was shot in the head after sending an employee home. The police believe the boyfriend of the employee - who was already out on bond for a shooting - shot the manager and another person. Details inside... Two people were shot at a Waffle House in Brookhaven, Mississippi, including the manager who was shot in the head. Police were called to a Waffle […]