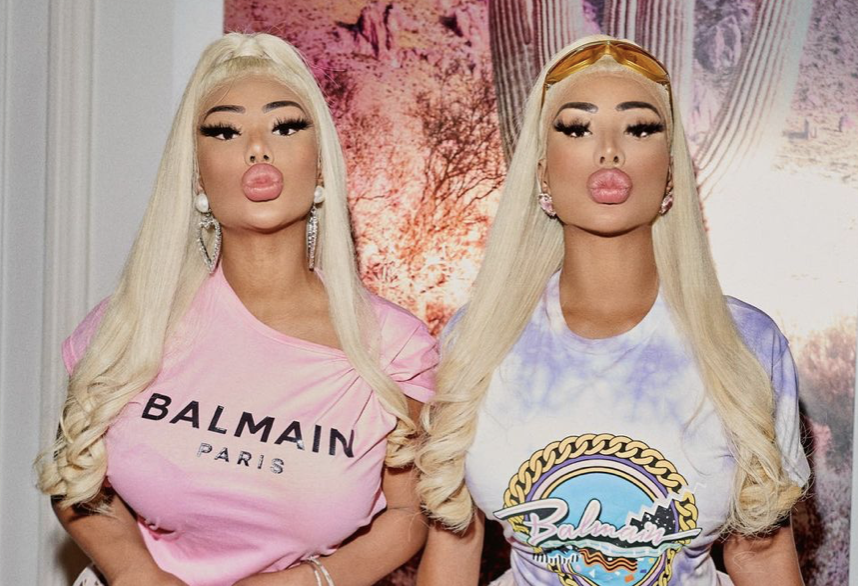 The Clermont Twins, aka Shannon and Shannade Clermont, called out rapper Kodak Black for using two models who look just like them in his new video.

In the video for Black’s latest single, “Feelin Peachy” there are two nearly identical women with platinum blonde hair and other features that resemble The Clermont Twins. After catching wind of the imposters, the twins took to Instagram where they called the entire scenario “weird.”

“Nah whew lmao if we wasn’t in the budget just say that,” they wrote on Instagram with pictures that show the resemblance between themselves and the models in Black’s video. “It’s getting weird,” they added. “What you bought vs. what you get. Or is it what you want vs. what you can afford?”

The thing people don’t realize when they start buying hips, lips, butts, and wigs — anyone else can buy them too. Are your “looks” really your looks if you got them off the rack? 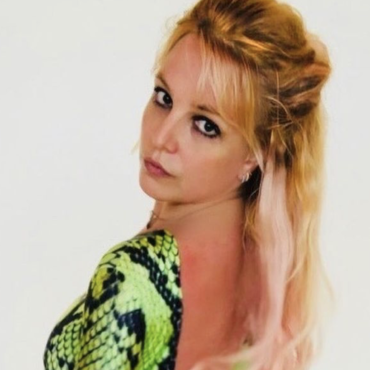 Britney Spears is finally set to address the court in the battle over her conservatorship, but she will not be appearing in court. via Page Six: The Los Angeles County Superior Court confirmed Monday that “all parties, including Ms. Spears, are scheduled to appear remotely” for the June 23 hearing. “Limited seating will be available in the courtroom and in an overflow courtroom with a live audio feed from the […]