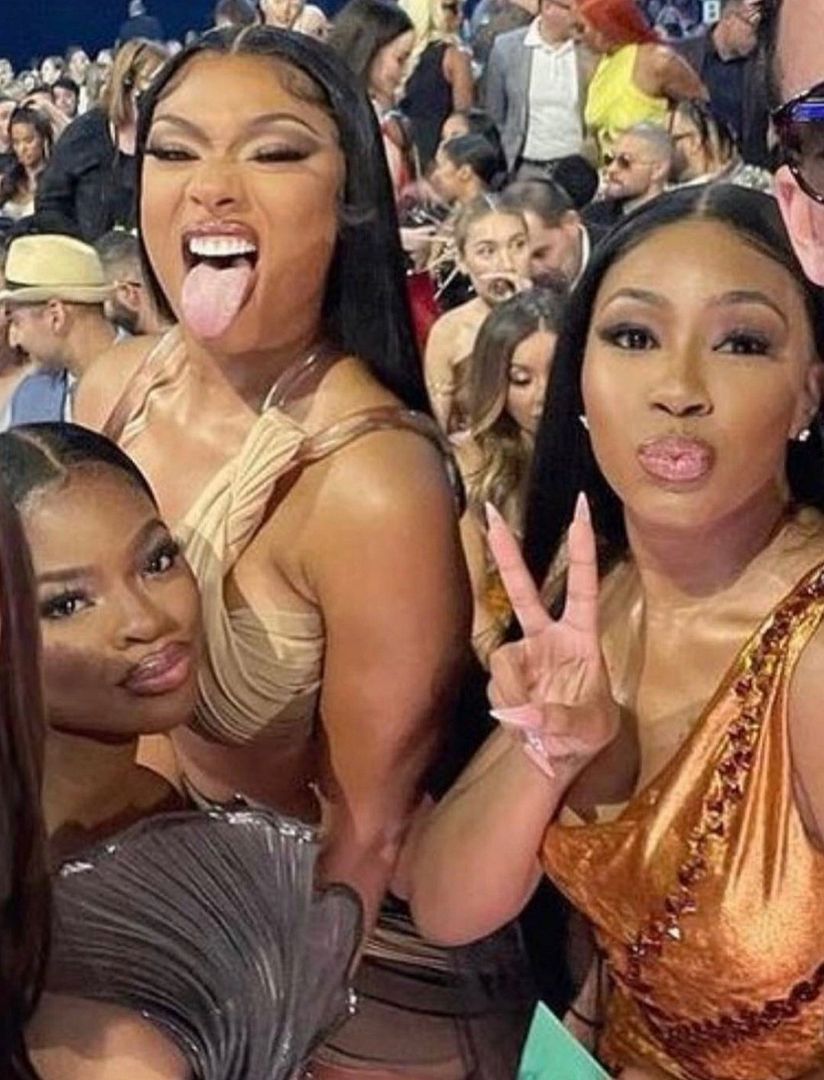 The City Girls were trending as the Billboard Music Awards aired live from Las Vegas. Fans were chatting about Diddy doing the most as host and executive producer with mentions of his rumored girlfriend Yung Miami/Caresha. However, Caresha’s rap partner JT was trending for something totally different. More inside…

The City Girls lit up the 2022 Billboard Music Awards at the MGM Grand Garden Arena in Las Vegas, causing social media to get into an uproar. Soon as the City Girls hit the stage to present the Top R&B Artist award (given to Doja Cat), Twitter instantly lit up, causing rapper JT to trend.

The reason? A wardrobe malfunction. 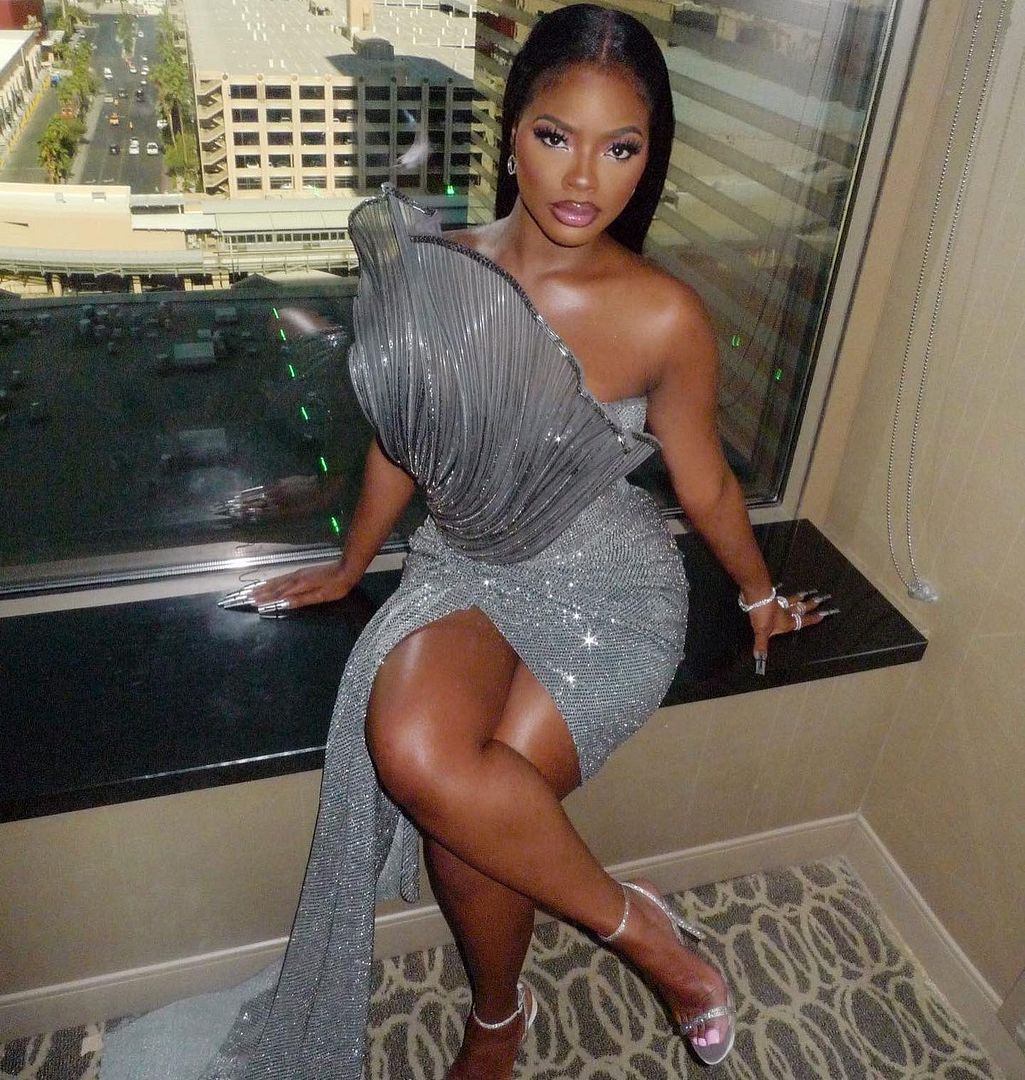 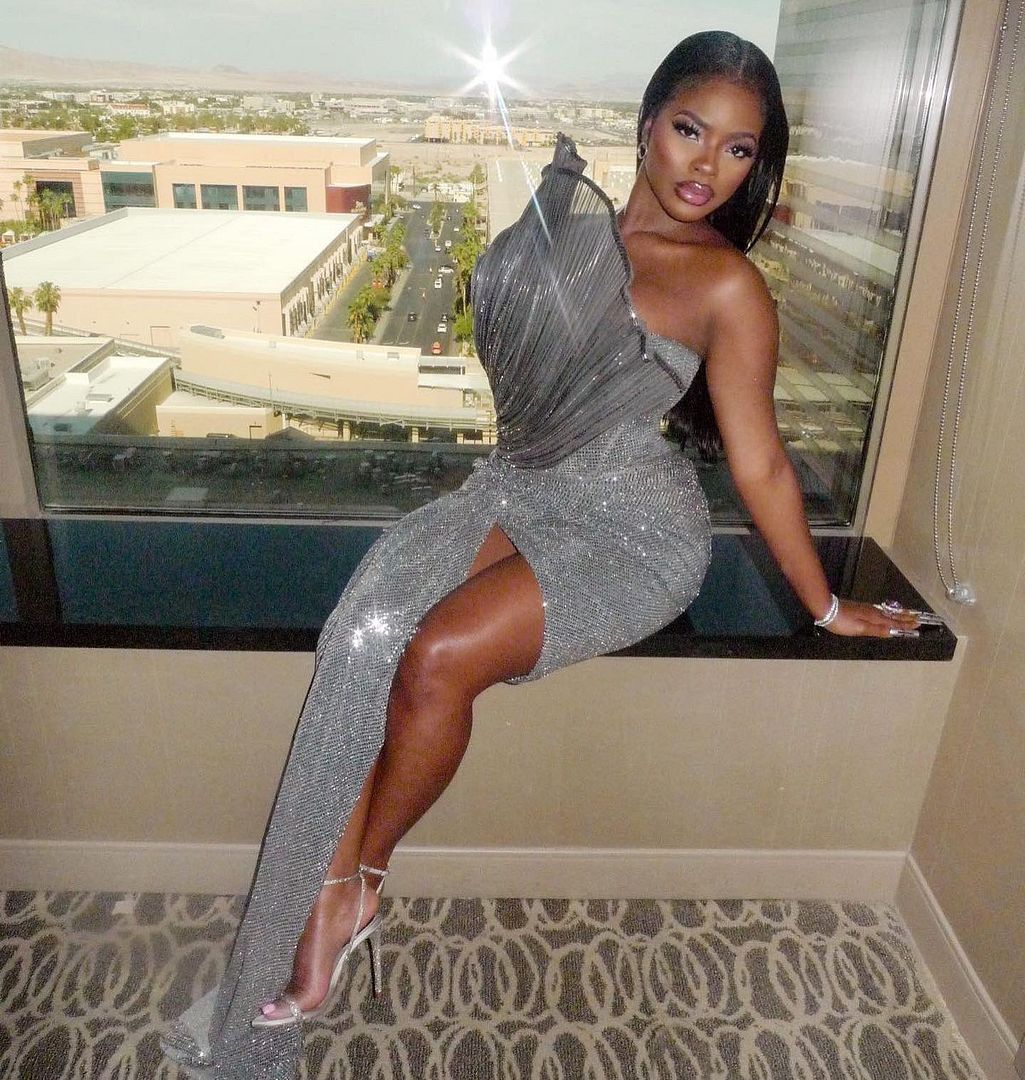 The sheer silver gown the 29-year-old raptress was wearing (that she SLAYED) shared a little more thigh cleavage that she expected. Someone tweeted (and then deleted), “Why nobody told @ThegirlJT to put her kitty away”

The “P**** Talk” rapper responded, “I have on black panties RELAX.”

Here’s what had everyone all riled up last night:

oh lord i wanna know who’s the designer of this jt’s dress cause this is terrible #BBMAs2022 #BBMAs #BillboardMusicAwards pic.twitter.com/rkQgzauc4y

No one told JT her labia hanging out this dress?!!!! Omggg

The City Girls wore matching black and purple ‘fits and… yeah. Not our fave.

Diddy – who is rumored to be dating City Girls’ Yung Miami/Caresha – turned the BBMAs into a huge party as host, executive producer AND performer. The Hip Hop mogul performed his classic hit “Mo Money, Mo Problems” with his son Christian Combs and backup dancer Teyana Taylor joined them on stage. Peep the clip above.

While Diddy served up energy and “love,” everyone wasn’t feeling it.

Let’s not have Diddy host anything else. Thank you so much! #BBMAs

Please get Diddy off the stage #BBMAs pic.twitter.com/u8ZACOkvC3 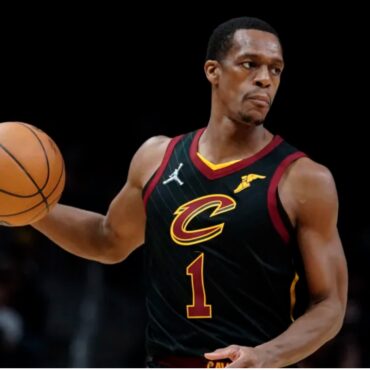 Mother of NBA Star Rajon Rondo’s Kids Makes SHOCKING Abuse Allegations – Claims He Violently Pulled A Gun On Her In Front Of The Kids, Threatened Her Life

Not much shocks us anymore, but we gotta admit, these new allegations against NBA vet Rajon Rondo are a DOOZY.  His children's mother just received a restraining order, and she accuses him of pulling a gun on her, threatening to kill her, and involving the kids in the incident.  More inside. UPDATE: In response to TMZ reporting Rajon Rondo pulled a gun on his former partner and mother of his […]