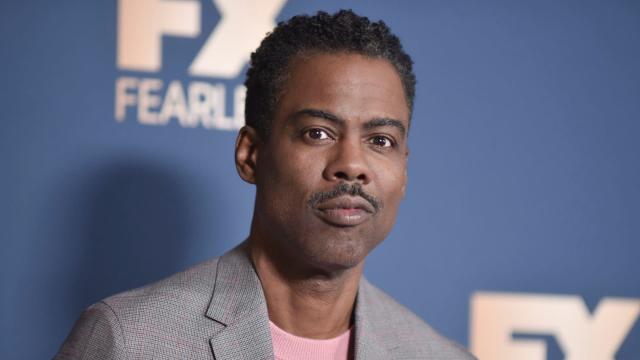 The Oscars producers aren’t the only ones slapping around the idea of getting Chris Rock to host an award show.

Rock, 57, was offered “a sh*t ton” of money as a means to revive the disgraced ceremony, according to Puck, with the Hollywood Foreign Press hoping Rock, fresh off the slap heard worldwide, would be able to pull in ceremony-saving numbers.

The comic also recently turned down hosting the Oscars and shifted his attention to performing stand-up specials instead.

In 2021, a slew of A-List stars, such as Tom Cruise, decided to protest the ceremony after The Los Angeles Times revealed the HFPA was accused of corruption, impropriety, and a lack of black members.

Now, the Globes are back and airing on NBC and Peacock. They’ve reached a one-year deal with NBC with the expectation that there’s no guarantee of renewal if their ratings don’t improve.

Elsewhere in the Oscars slap-cinematic universe, the comedian responded to Will Smith’s infamous apology video during a stand up performance on Sept.3.

“F**k your hostage video,” Chris expressed to the crowd, according to Deadline. “Yes, that sh*t hurt. He played Ali. I can’t even play Floyd Mayweather.”

Will Smith uploaded his apology to YouTube on July 29. The video saw Smith taking accountability for his actions during the 2022 Oscars and directly addressed Rock.

“Chris, I apologize to you. My behavior was unacceptable, and I’m here whenever you’re ready to talk,” the I Am Legend actor expressed. “I want to apologize to Chris’ mother. I saw an interview that Chris’ mother did, and that was one of the things about that moment I didn’t realize, and I wasn’t thinking about how many people got hurt in that moment.”

The post Chris Rock Was Reportedly Offered The Bag To Host The Golden Globes appeared first on LOVEBSCOTT. 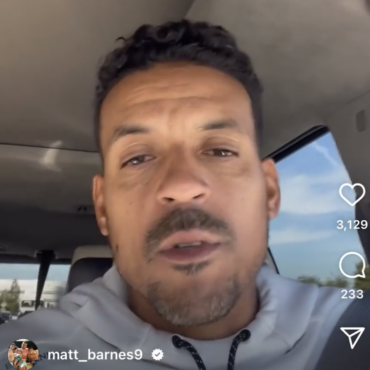 Matt Barnes is pulling back the initial defense of Ime Udoka he made after discovering the Celtics coach had an affair with a female staffer. via Complex: “Last night, without knowing all the facts, I spoke on Ime Udoka’s defense and after finding out the facts after I spoke, I erased what I posted because this situation in Boston is deep, it’s messy, it’s 100 times uglier than any of […]