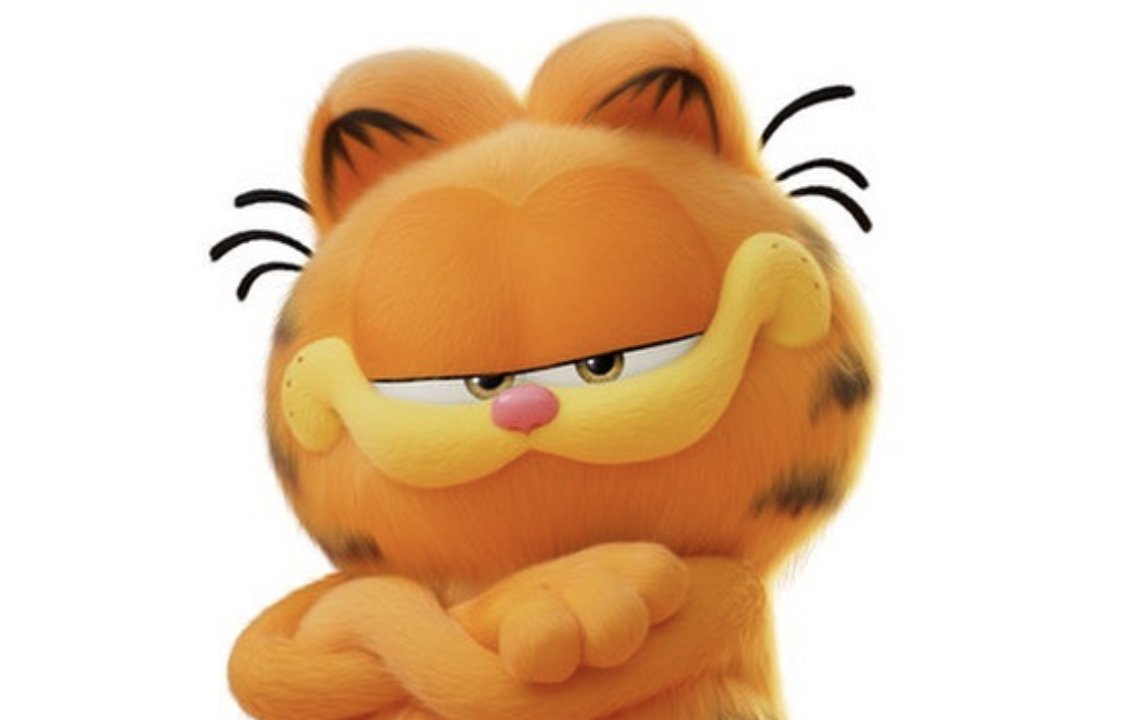 Chris Pratt is going to be the new voice of beloved orange cat Garfield.

The actor has signed on to voice the iconic cat in a new animated film, according to The Hollywood Reporter.

Pratt, 42, shared the news on his Instagram account along with a photo of Garfield, writing, “Well this Monday doesn’t suck…”

The film will be written by Oscar-nominated screenwriter David Reynolds (Finding Nemo) and will be directed by Mark Dindal (Chicken Little). Reynolds and Dindal previously worked together on The Emperor’s New Groove.

This is the latest adaptation of the famous comic strip character which was first made into a live-action film, Garfield, in 2004 along with its sequel, 2006’s Garfield: A Tail of Two Kitties. Bill Murray voiced the cat in both films.

This is also Pratt’s latest movie project in the works. The actor has voiced characters in the Lego Movie franchise as well as in Pixar’s Onward. He is set to star as Mario in the Super Mario Bros. animated movie.

Fans can see Pratt next in the upcoming Jurassic World: Dominion.

Hollywood is clearly running out of mediocre white guys to use and re-use. 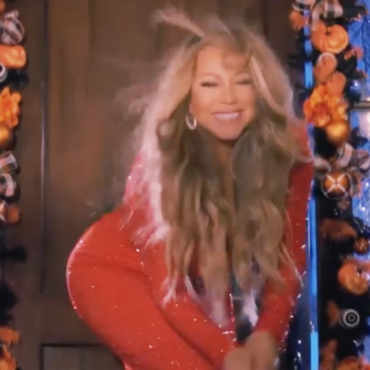 Mariah Carey Kicks Off ‘All I Want for Christmas Is You’ Season with Pumpkin Smash: ‘It’s Time’ [Video]

Mariah Carey has risen! via People: Once the clock struck midnight on Monday, Halloween was over and Mariah Carey officially declared it Christmas season. In a video she shared on social media, the pop icon suited up in red from head to toe and captioned it “Ready? Let’s go! ????.” In the video, Carey, 52, stands before three jack-o’-lanterns that read “It’s not time,” and waits for the clock to […]