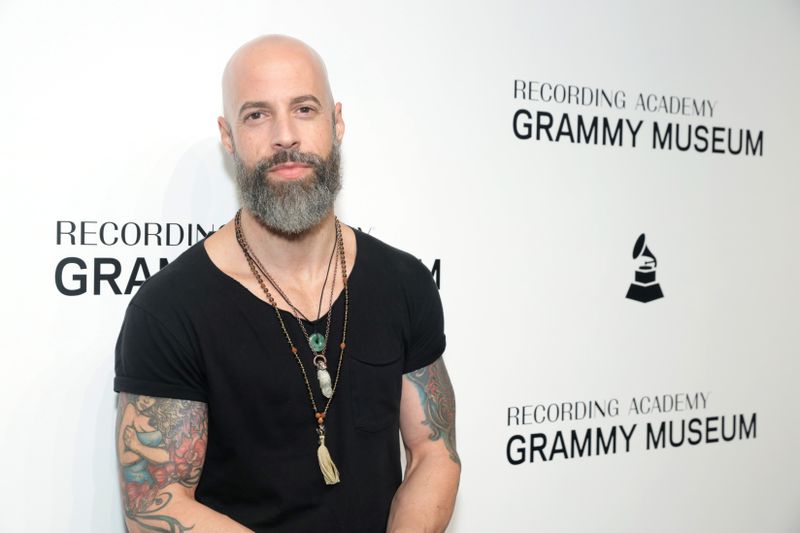 Chris Daughtry has postponed several upcoming concerts to fly home to be with his family after the sudden death of his stepdaughter Hannah.

The 25-year-old was found dead in her Nashville home on Friday.

“Due to the unexpected death of Chris and Deanna Daughtry’s daughter, Hannah, all currently scheduled shows for the coming week for Daughtry have been postponed,” the band said in a statement.

The lead vocalist and guitarist of the Grammy-nominated rock band Daughtry was on tour promoting the group’s sixth album, “Dearly Beloved,” which was released in September.

The tour kicked off earlier this month with a show at the Ryman Auditorium in Nashville.

On Friday, Daughtry was scheduled to perform in Atlantic City, N.J.

According to the band’s website, shows until at least next Friday have been postponed. That includes stops in Silver Spring, Md., Uncasville, Conn., Montclair, N.J., Huntington, N.Y., and Indianapolis, Ind.

“The Daughtry family thanks you for your understanding and respectfully asks for privacy during this very difficult time. Further details will be made available at a later date,” the band said. “The investigation into this tragic death is still ongoing.”

Chris, who gained mainstream fame after finishing fourth on the fifth season of “American Idol” in 2006, met Deanna in 2000. 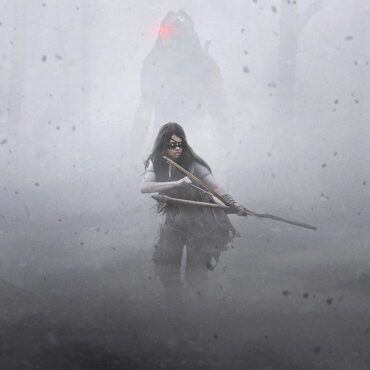 Amber Midthunder is set to star in the upcoming installment in the ‘Predator’ franchise. via People: Entitled Prey, the upcoming prequel will premiere on Hulu in summer 2022, it was announced Friday during Disney+ Day. “Set in the world of the Comanche Nation 300 years ago, the action-thriller follows Naru, the skilled warrior who fiercely protects her tribe against a highly evolved alien predator,” a plot summary from Disney reads. […]