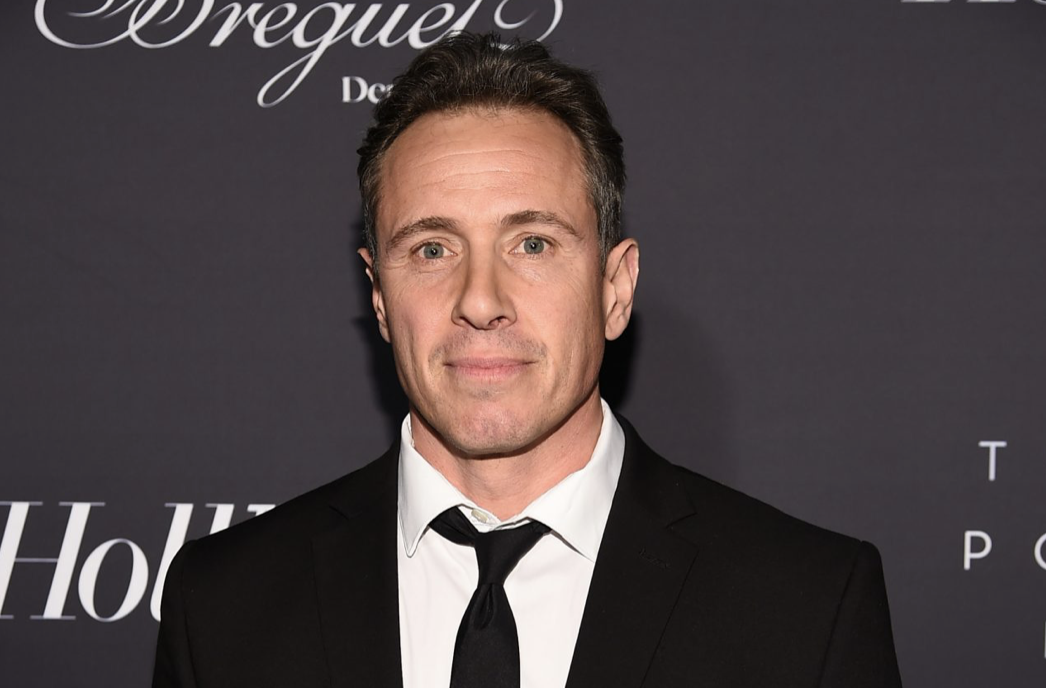 Chris Cuomo will be suspended indefinitely from CNN.

“The New York Attorney General’s office released transcripts and exhibits Monday that shed new light on Chris Cuomo’s involvement in his brother’s defense,” a spokesperson for CNN tells PEOPLE. “The documents, which we were not privy to before their public release, raise serious questions.”

“When Chris admitted to us that he had offered advice to his brother’s staff, he broke our rules and we acknowledged that publicly. But we also appreciated the unique position he was in and understood his need to put family first and job second,” CNN’s statement continues. “However, these documents point to a greater level of involvement in his brother’s efforts than we previously knew. As a result, we have suspended Chris indefinitely, pending further evaluation.”

An attorney for Andrew Cuomo did not immediately respond to PEOPLE’s request for comment.

The documents revealed that Chris played a much larger role in the defense strategy of his brother, 63. It was also revealed that the CNN news anchor was in constant contact with Melissa DeRosa, one of Andrew’s former top aides, and that Chris had rewritten his brother’s original statement pertaining to the sexual harassment claims from one of Andrew’s former aides, Charlotte Bennett.

The records show that Chris used his media sources to try and get information on other women who accused Andrew of sexual harassment, including Anna Ruch, who told The New York Times that the former governor made an unwanted advance on her at a wedding. Days after the NYT report was published, Chris texted DeRosa, 38, that he “had a lead on the wedding girl.”

“I would — when asked, I would reach out to sources, other journalists, to see if they had heard of anybody else coming out,” Chris admitted to investigators in his deposition.

“I was frequently in contact when we would hear word that there were other people coming out,” he continued. “Or there was more to be learned about somebody, I would talk to other journalists to hear what they had heard.”

In light of Chris’ suspension from CNN, Anderson Cooper will anchor the 9 P.M. slot on the network, CNN senior media reporter Oliver Darcy wrote on Twitter.

It’s wild how quickly the Cuomo brothers’ fall from grace has been. 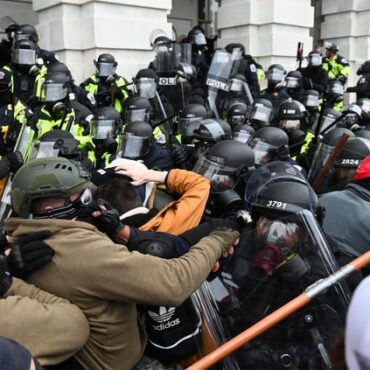 Judas may have been the perfect role for this actor.Read more...