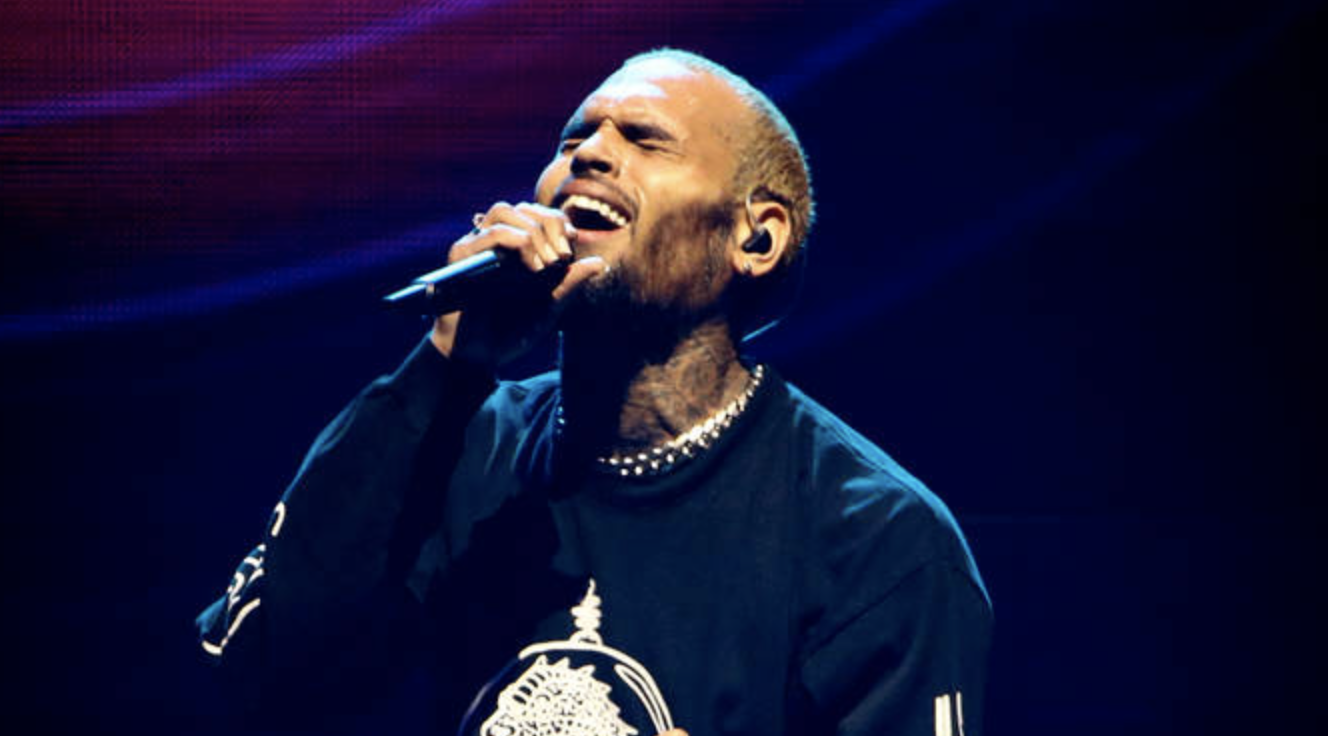 Chris Brown is in trouble…again.

He’s facing a lawsuit from a former housekeeper who claims she was the victim of an attack by one of Chris’ dogs.

The woman, who filed the lawsuit as Jane Doe, said that Breezy’s Caucasian Shepherd Ovcharka, Hades, viciously mauled her while she was working at his place in Tarzana. She said that she was taking out the trash when Hades started to attack. She said the dog tore through skin and ripped chunks of flesh off of her face, arms, and her body.

Jane Doe also accused Chris Brown of ignoring her pleas for help. She said Chris and his crew were in the house when it happened and never came outside, even as she was screaming.

The lawsuit states that she was left in a pool of her own blood once the dog ended its attack. She accused Chris Brown and his crew of attempting to hide evidence and trying to clear the scene. She added that Chris Brown told police that he didn’t know what happened or where the dogs were. Doe said in the suit that Hades was euthanized weeks later by the Humboldt County Sheriff’s Office Animal Shelter, even though it’s hours away from the singer’s home.

The housekeeper is suing Chris Brown for major damages, claiming that she had to undergo serious surgery and that the attack resulted in permanent scars. Her husband is also suing Breezy for losing the ability to have the love and partnership of his wife because of the attack.

This isn’t the first lawsuit Chris Brown is facing over the attack, either. The sister of the victim also filed a lawsuit on claims that the attack made her suffer from PTSD.

How long do you think it’ll take Chris to settle this one? 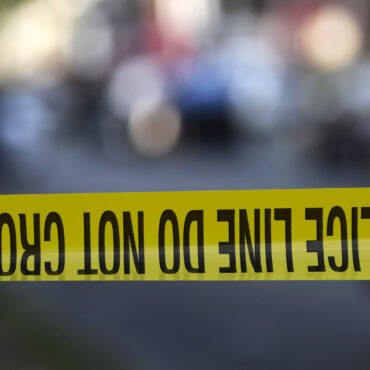 Say What Now? 12-Year-Old in Louisiana Reportedly Shot and Killed an Armed Man After He Threatened His Mother

A 12-year-old boy reportedly shot and killed an armed burglar who threatened his mother and forced his way into their home. via Complex: As reported by the Associated Press, on June 30th, 32-year-old Brad LeBlanc was armed with a pistol when he confronted a woman in front of her home in Louisiana. According to East Feliciana Parish Sheriff Jeffery Travis, a struggle broke out between the woman and LeBlanc, and that’s […]