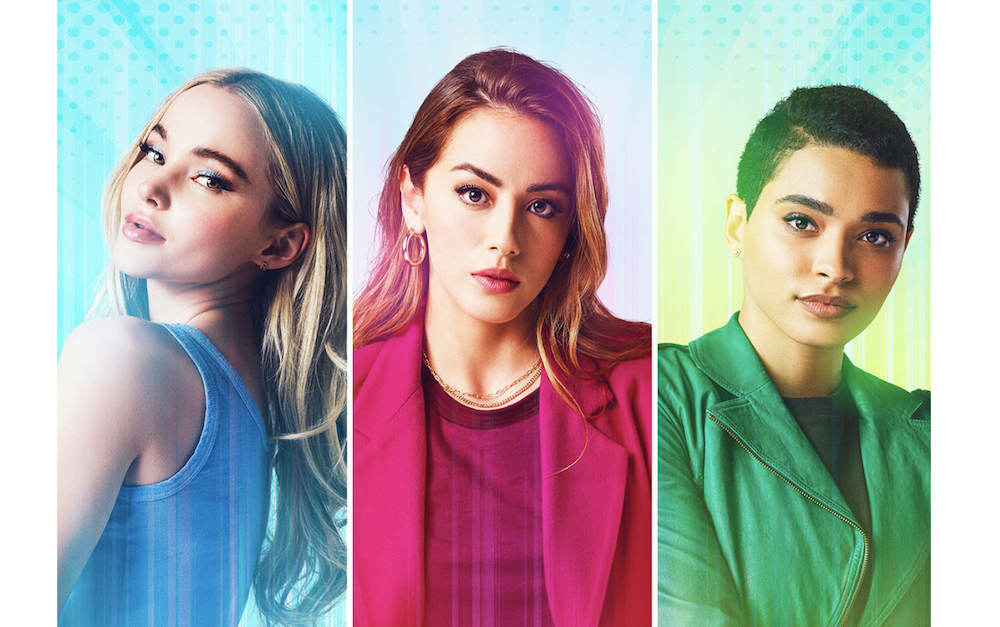 The CW’s ‘Powerpuff Girls’ reboot is facing yet another challenge before even making it to air.

Chloe Bennet has exited her role as Blossom in the live-action adaptation.

While the show was intended for a fall premiere, The CW announced in May that it would be retooling the pilot, thus pushing back production. The new schedule forced Bennet to opt out, even though Warner Bros. wanted to extend her contract.

Casting to fill the role will begin in the fall.

The update was originally planned to see childhood superheroes Bubbles, Buttercup and Blossom all grown up and grappling with having missed out on a normal childhood.

“The Powerpuff Girls used to be America’s pint-sized superheroes. Now they’re disillusioned twenty-somethings who resent having lost their childhood to crime fighting. Will they agree to reunite now that the world needs them more than ever?” the show’s description read when it was announced.

Bennet, 29, was cast as Blossom in March, along with Dove Cameron as Bubbles and Yana Perrault as Buttercup. The ensemble has since grown to include Donald Faison as Professor Drake Utonium, Nicholas Podany as Joseph “Jojo” Mondel Jr. (a new version of villain Mojo Jojo) and Robyn Lively as Sara Bellum.

The CW Chairman and CEO Mark Pedowitz told TVLine in May that the first pilot was “just a miss.”

“Tonally, it might have felt a little too campy. It didn’t feel as rooted in reality as it might have. But again, you learn things when you test things out,” Pedowitz said. “And in this case, we felt like, ‘Let’s take a step back and go back to the drawing board.’”

The Powerpuff Girls originally ran for six seasons on Cartoon Network from 1998 to 2005. The series followed the titular superheroes as they fought crime with powers bestowed upon them by their father and creator, Professor Drake Utonium. The series sparked a feature adaptation that premiered in theaters in 2002, as well as an animated reboot in 2016, which ran for three seasons on Cartoon Network.

It might be time for them to go ahead and give this idea a rest. 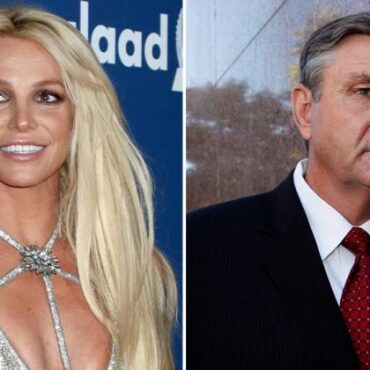 Britney Spears’ father, Jamie Spears, has agreed to step down from his daughter’s conservatorship. via Variety: The turn of events is a massive win for the international pop star, who has been under a conservatorship for 13 years, ever since Spears placed his famous daughter under the court-ordered arrangement in 2008 when she suffered a very public breakdown. But, in the 13 years since, Spears has been fit enough to […]