Chlöe Bailey – Beyoncé ‘Comparisons Are A Compliment,’ Shares Deets About Possible Collab & Their Convos, STANS Kelis & Just Made Us Love Her Even More 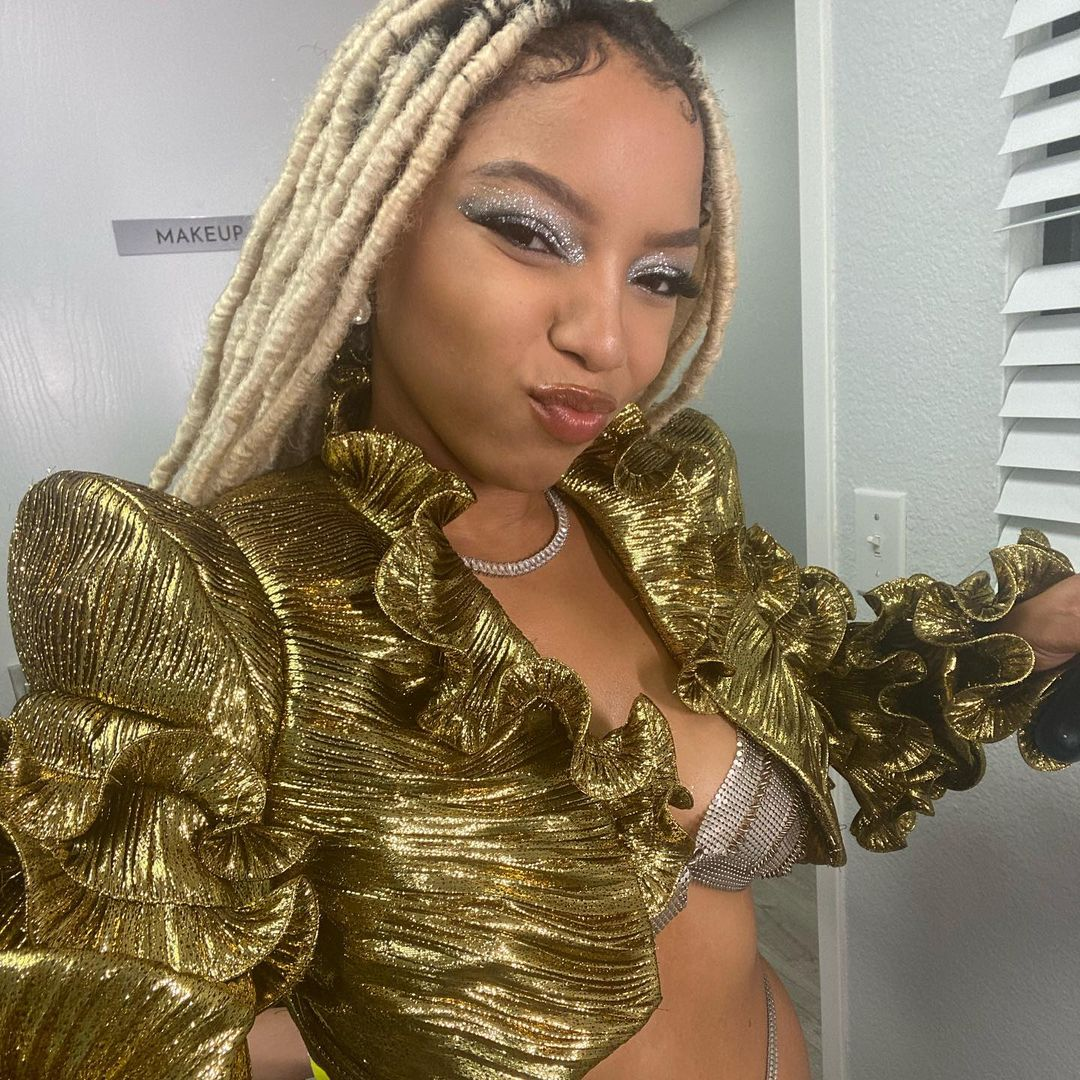 Since making a splash on the music scene as a solo artist, Chlöe Bailey has been getting the Beyoncé comparisons. And she’s all for it. The bomb artist gives us a sneak peek at what she and the Queen chat it up about, shares her love for Kelis, who she’d love to collaborate with and hints at a possible Bey collaboration.

Chlöe Bailey has arrived ladies and gentleman. Being signed to Parkwood Entertainment, the Beyoncé comparisons were bound to come. And they did when she made her solo debut at the 2021 MTV VMAs.

Of course, the fans were going to compare the “Have Mercy” singer to her mentor. And the budding songstress couldn’t be more flattered about it. Which, we totally get since we’re talking about BEY-ONCE.

Making her media rounds, the 23-year-old singer stopped by Power 105’s “The Breakfast Club” to dish on her busy life as a solo artist and how she feels about being compared to the IVY Park honcho.

“I’m grateful. That’s the biggest compliment anyone could possibly give me,” she said. “I have so much more work to do to even get there, even get an ounce of where she is, so it’s a huge compliment for sure.”

Learning the ropes in the music industry, Bey has been clutch for Chlöe. Whether it’s sharing tips about mastering her craft or giving her pep talks, she’s all in and wants the young star to win.

“I love her so much,” she said about the global superstar. “We talk about any and everything. I’m just so grateful to have her stamp of approval. She always gives me words of encouragement. You don’t know how much that means to me.”

We’re not crying, you are.

Now that fans have gotten a taste of what’s to come, they’re eager to hear her dolo album, which she said is 85% done. She plans to promote “Have Mercy” a bit more, come back to the project and perfect it before releasing it. In the meantime, she plans on dropping a few more singles.

When asked who would be her dream collaborations, she named Mrs. Carter as No. 1. The radio hosts tried to bait her in to spill tea on a possible collaboration with Bey, but her media training is TOP NOTCH. We didn’t expect anything less.

As for the other artists she named, she said she would love to work with Kanye West, Andre 3000, Frank Ocean, Travis (Scott?), Spanish singer Rosalía, and Doja Cat.

As for who we DO know will appear on the album:

A Neptunes production will be providing some beats. She said she recently linked up with The Neptunes in the studio and she “so excited.” Will Chlöe & Bey vocals ride over a Pharrell Williams x Chad Hugo beat? We shall see.

Speaking of beats, Chlöe is a natural born producer. She loves making beats and has been doing so since the age of 12.

During the interview, Chlöe said all the tracks on her album will be a “shock and surprise” because people don’t really know her and the project will be a way of introducing herself.

As for her idols, the Ungoldy Hour songstress revealed she’s a huge Kelis STAN and that the singer’s “Bossy” song is what inspired “Have Mercy.”

“I love Kelis, one her tone of her voice and how like sexy and raunchy and bossy her lyrics are always and her vocal production. I think she’s so crazy talented. Any shoot I’m on and I just want to feel more confident, I just put her on.”

These days, she’s single, but she def has a type. She said she likes guys who are edgy, but a nerd at heart.

“He has to be really sweet, and kind, and funny, and intellectual because that’s what gets me,” she shared.

As for the critics who constantly claim she does too much, she doubled down and being extra ans basically told her haters they’ll deal. Check it:

You can watch her full interview below:

And just like that, she’s our new little sister in our heads. Love her! 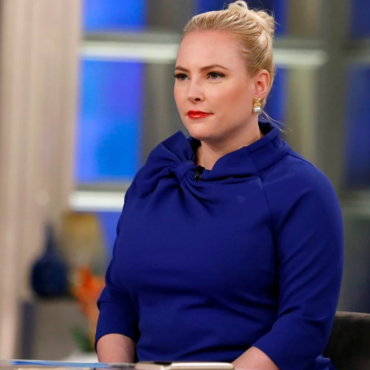 Meghan McCain has been gone from ‘The View’ for over a month now, and according to reports her former boss Brian Tea is trying to keep her far, FAR , away. via Page Six: Sources told Page Six that Teta is so paranoid about her feeding the British tabloid news about “The View,” that he’s attempted to ban staffers from talking to their former colleague. “Brian has lost his mind. […]