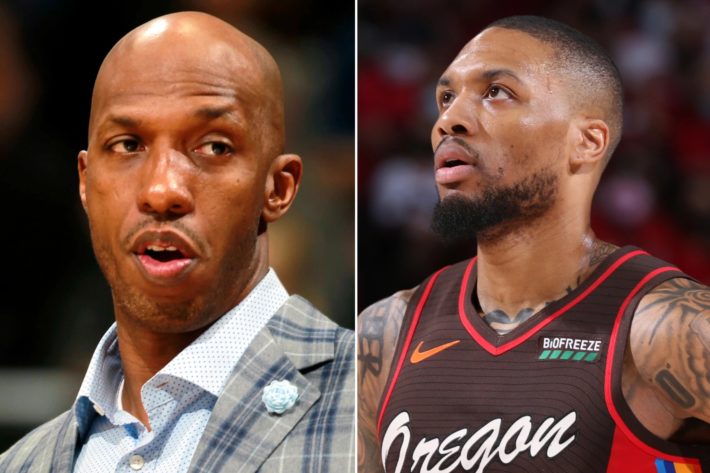 A Yahoo Sports Sunday piece penned by Chris Haynes, a Lillard confidant, stated Lillard never suggested Billups as a potential hire and didn’t know about a sexual assault allegation made against Billups more than two decades ago.

Lillard has been receiving social-media backlash that he initiated the Billups move.

According to Haynes, the hullabaloo could push Lillard “out the door,” along with his doubts about whether the Blazers can build a title team. Lillard originally stated on social media he’d love for his fellow Oakland, Calif. product Jason Kidd to get the job before Kidd withdrew his name and eventually landed the Dallas Mavericks job.

Desperate for a starting point guard and another star performer to go along with Julius Randle, the Knicks are monitoring Lillard’s situation to see whether he will ask for a trade. Lillard is the Knicks’ top choice for a new point guard, according to sources. The Knicks are likely willing to part with three first-round picks in any deal.

In response to a tweet criticizing Lillard for the potential hire, the guard said Saturday he was not “aware” of allegations made against Billups in 1997, when Billups, then a member of the Boston Celtics, and teammate Ron Mercer were accused by a woman of sexual misconduct at the home of former Boston forward Antoine Walker.

Really? I was asked what coaches I like of the names I “heard” and I named them. Sorry I wasn’t aware of their history I didn’t read the news when I was 7/8yrs old. I don’t support Those things … but if this the route y’all wana come at me… say less https://t.co/N1GPkX3Ohd

Lillard wrote, “Really? I was asked what coaches I like of the names I “heard” and I named them. Sorry I wasn’t aware of their history I didn’t read the news when I was 7/8yrs old. I don’t support Those things … but if this the route y’all wana come at me… say less”

Walker’s roommate, Michael Irvin (no relation to the former NFL wide receiver), was also accused of sexual misconduct at the time.

Back in 2017, Lillard told a Twitter user that if the Trail Blazers no longer wanted him, he would sign with the Utah Jazz or Los Angeles Lakers.

If blazers said they didn’t want me… Utah Jazz or Lakers https://t.co/jep3V9qRsS

Four years later, Dame has either soured on the idea of joining the Jazz or was genuinely disappointed with the Photoshop skills.

Betting odds earlier this month put the New York Knicks as the favorites to land Lillard if he wanted out, followed by the Los Angeles Clippers and Miami Heat.

These are the favorites to land Damian Lillard’s services if the Blazers decide to move him ? pic.twitter.com/AeK632pz0K 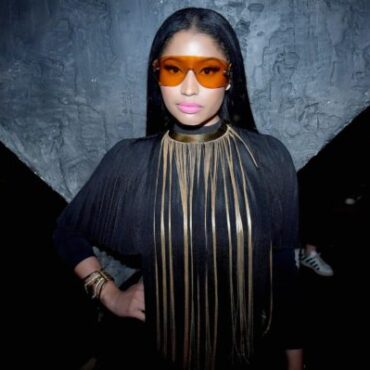 Nicki Minaj teased her fans on Saturday by playing the 4-year-old, unreleased track “Big Barbie” on Instagram Live. via: Uproxx Last month, Nicki Minaj made her grand return to the music world by uploading her 2009 mixtape, Beam Me Up Scotty, to streaming services. It featured most of the project’s original songs as well as three new additions that included “Seeing Green” with Drake and Lil Wayne as well as […]