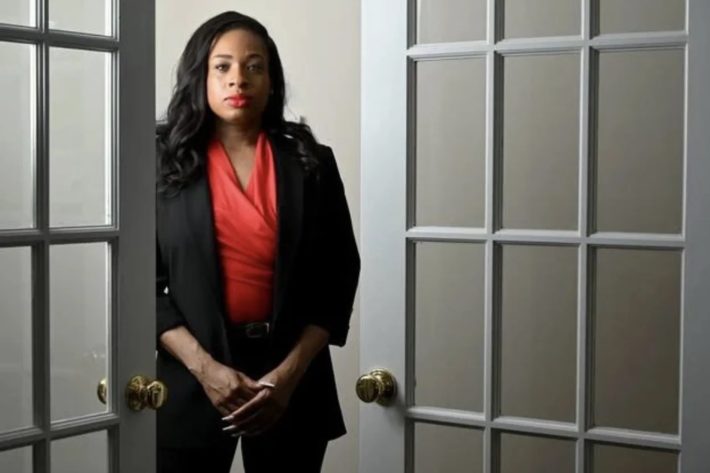 Charges against a Black driver who a Virginia State Police trooper removed from her car back in March have been dropped, as it was determined the trooper had no legal merit to detain her.

Brooks told Hindenlang that she did not want to get out of her car. The trooper then unlocked her door and violently dragged her out of her vehicle as she begged for him to stop. He spun her against the car and placed her in handcuffs.

Brooks then refused to take a sobriety test after telling Hindenlang that she had one drink. He told her, “You’re under arrest for driving under the influence.”

“Why were your eyes so watery when I pulled up?” Hindenlang asked Brooks.

“Why were my eyes watering?” she answered. “Because people are being shot by the police, I’m freaking nervous.”

After being transported to the Fairfax County jail, Brooks took a breathalyzer two times, which rendered a 0.0 blood alcohol level. She was charged with eluding police, resisting arrest, reckless driving and failing to have headlights on.

At the Fairfax County jail, Juanisha Brooks twice took a breathalyzer test. The results: a 0.0 blood alcohol level. But the responding officer charged her anyway.
She is a Defense Department employee with a top-secret clearance. https://t.co/bL7AMpMkYg

Patrick M. Blanch, Brooks’ attorney, said he showed the dashcam video of the arrest to prosecutors. Fairfax Commonwealth’s Attorney Steve Descano dismissed all charges against Brooks and called for the department to conduct an internal investigation into the arrest. In a letter, he said “the stop was without proper legal basis,” and the “dashcam footage does not provide a factual basis to support the warrants.”

Brooks, who works as a Defense Department employee, said the incident has left her fearing for her life and job. “I’m nervous because I’ve seen so many of these interactions,” she said. “I was having a panic attack. … I felt to get out, I would be putting myself in danger.”

Juanisha also said in her interview that she is experiencing emotional trauma and hasn’t slept a full night since the incident occurred. The state police are conducting an internal investigation into the stop. Sounds like sis might have a civil suit on her hands.

The post Charges Dropped Against Black Woman Who Was Violently Dragged Out of Car by Police [Photo + Video] appeared first on LOVEBSCOTT. 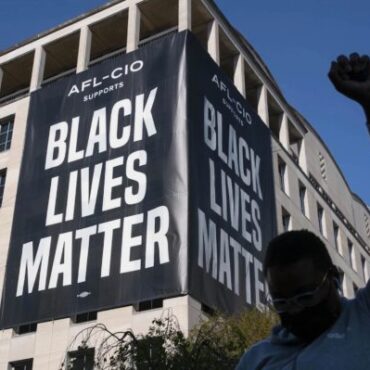 An 8-year-old Black elementary student in Oklahoma was punished for wearing a Black Lives Matter shirt to school, his mother says. via: Complex On Friday, eight-year-old third-grader Ben Stapleton and his five-year-old brother spent the day in their school’s principal’s office because they were wearing BLM shirts to class. Their mother, Jordan Herbert, explained that this was the cumulation of a lengthy tug-of-war her family has been having with the […]