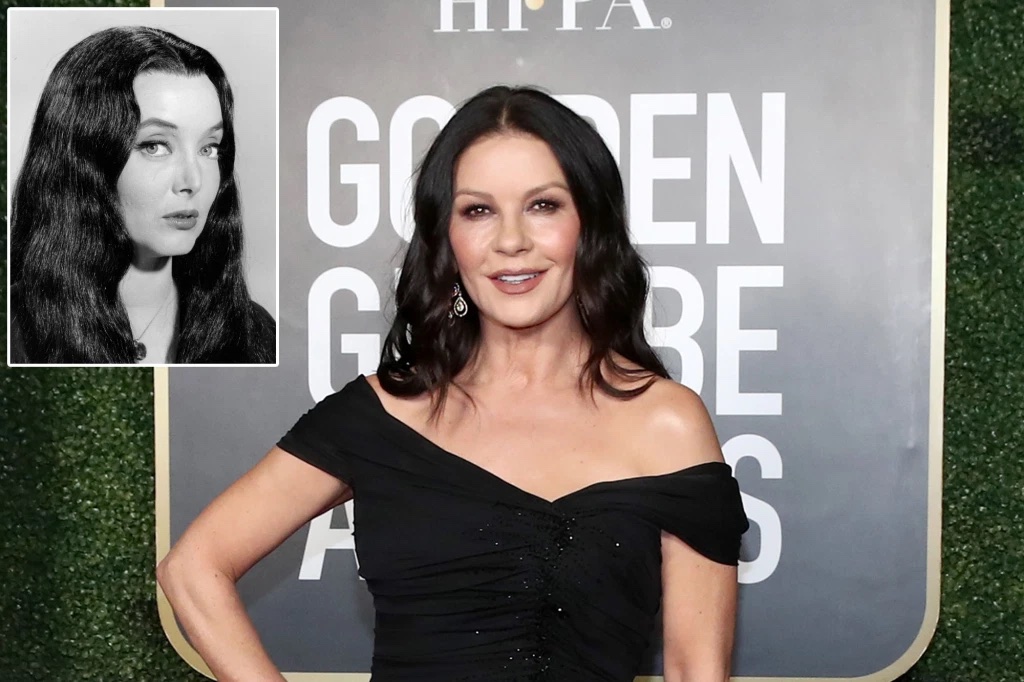 Catherine Zeta-Jones has officially been cast as Morticia in the upcoming Wednesday Addams series on Netflix.

The “Chicago” actress will star in the eight-episode series alongside cast members Jenna Ortega and Luis Guzmán. Ortega will star as Wednesday and Guzmán will play Gomez Addams, Morticia’s husband.

The mystery-comedy will have a supernatural element, as viewers will follow Wednesday Addams’ school years as a student at Nevermore Academy. While attending class, she’ll have to learn how to control her emerging psychic abilities, combat a killing spree that has terrorized the local town and solve a mystery that involved her parents some 25 years ago — all while navigating her relationships.

The series is written by “Smallville” creators Al Gough and Miles Millar and will be directed by gothic fantasy king Tim Burton. Other iconic actresses who have stepped into the shoes of Morticia include Anjelica Huston, Charlize Theron, Daryl Hannah and Carolyn Jones.

Huston portrayed the character in the 1991 film “The Addams Family” alongside Raul Julia as Gomez Addams and Christopher Lloyd as Uncle Fester. Theron starred in the most recent adaption of the 1960s-era cartoon when she lent her voice for the 2019 animated film of the same name.

She plays the psychiatrist on Fox’s “Prodigal Son” and recently spoke about working fellow Welshman Michael Sheen on the show. “I always wanted to co-star with my hometown neighbor from Wales. We’d never met but working with him was on my bucket list,” she said.

“I didn’t have 90 minutes of screen time in this. I had seven lines here, eight there, a snippet, look, a reaction. But I’m like Sugar Ray Leonard in the ring. I can always duck and dive. I’ve got too much OCD to do anything where I didn’t know the beginning, middle and end — so this one was different,” Zeta-Jones added.

We were ready for this before — but now we’re really excited! 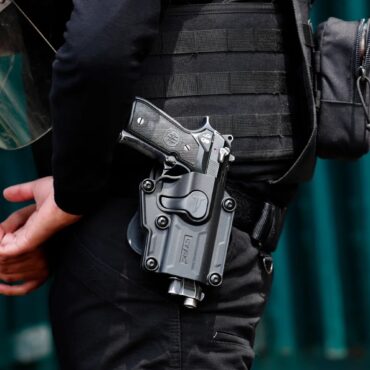 One thing we’ve learned from the media — you don’t mess with drug cartels! Masked men who say they represent one of the most powerful drug cartels in Mexico have released a video containing a threat to kill a national TV news anchor because of coverage they believe is unfair. via Complex: The clip, which circulated around on Monday, shows heavily armed men in masks surrounding a man who claims […]