Cardi B & The Rock Aren’t Hopping On The ‘No Bathing’ Train Like Their Peers Ashton Kutcher, Kristen Bell & More 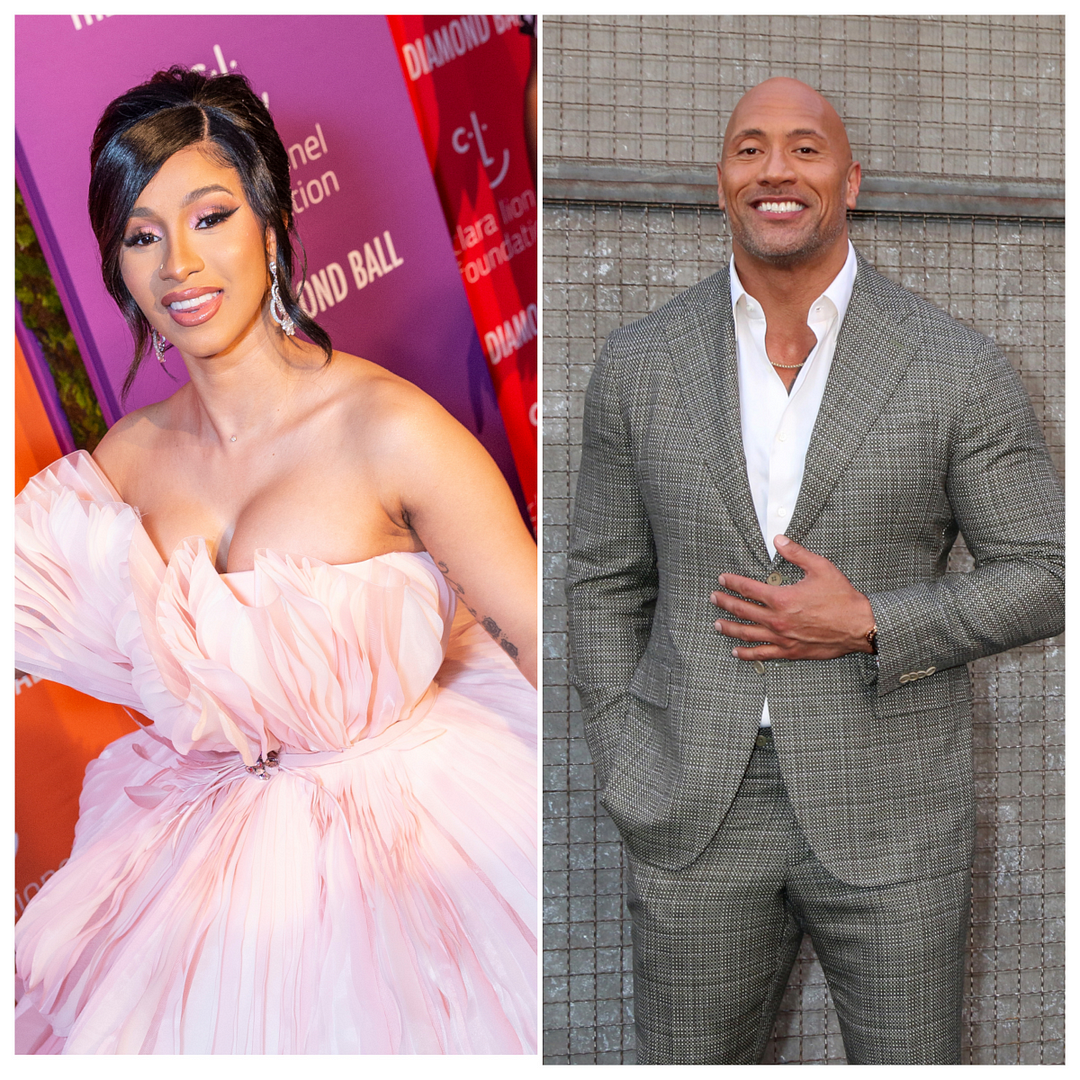 While some celebs have come forward about their lackadaisical approach to bathing, Cardi B and Dwayne “The Rock” Johnson aren’t with it. At all.

Last month, Mila Kunis and Ashton Kutcher stopped by Dax Shepard and Monica Padman‘s podcast, “Armchair Expert,” where they shared they only bathe their children until “you can see the dirt on them.” Not only that, they also take “showering” breaks days at a time.

“I don’t wash my body with soap every day,” Mila Kunis shared on the July 19 episode. “But I wash pits and tits and holes and soles…When I had children, I also didn’t wash them every day. I wasn’t the parent that bathed my newborns—ever.”

Her husband, Ashton, is right on board with her when it comes to bathing their children, Wyatt, 6, and Dimitri, 4.

Dax and Kristen agreed. And so does Jake Gyllenhaal. He recently revealed he doesn’t bathe as much either.

“More and more I find bathing to be less necessary, at times,” he said in a recent interview with Vanity Fair.

Well, Dwayne “The Rock” Johnson and Cardi B aren’t with NOT washing. That’s not their life and they want everyone to know it. The former WWE wrestler took to social media to share he takes three showers a day.

“Nope, I’m the opposite of a ‘not washing themselves’ celeb,” tweeted The Rock. “Shower (cold) when I roll outta bed to get my day rollin’. Shower (warm) after my workout before work. Shower (hot) after I get home from work. Face wash, body wash, exfoliate and I sing (off key) in the shower.”

The “WAP” actress also hopped on social media to chime in on the bathing debate:

Celebrity white folks bragging about not showering have the privilege of not worrying about stereotypes they’re inherently “dirty.” Black folks don’t have that luxury. *Most* of us were raised to be obsessively clean because we always have to “present well” for white folks. https://t.co/nqwPmQ5Z0K

“Celebrity white folks bragging about not showering have the privilege of not worrying about stereotypes they’re inherently ‘dirty,'” she tweeted. “Black folks don’t have that luxury. *Most* of us were raised to be obsessively clean because we always have to ‘present well’ for white folks.”

“I’m not starting any trends. I shower, trust me,” Jason said. “I’m Aquaman. I’m in the f— water. Don’t worry about it. I’m Hawaiian. We got saltwater on me. We good,” he said, joking about his DC Comics character. Peep the clip above.

We have to ask, are you #TeamShower or #TeamShowerWhenIHaveTo? Sound off in the comments 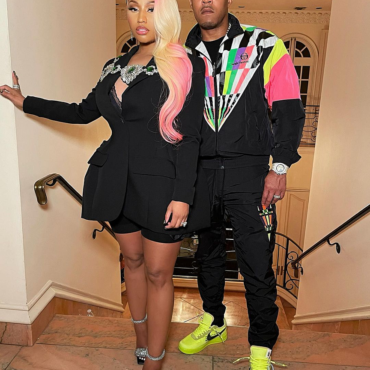 Hmm..what's really good between Nicki Minaj and her husband Kenneth Petty? Fans want to know. They're speculating there may be trouble in paradise after the NYC raptress seemingly distanced herself from him on Twitter. After his last hearing, she removed "Mrs. Petty" from her Twitter account. More inside... Fans are speculating if Nicki Minaj is distancing herself from her husband Kenneth Petty after he recently a accepted a plea deal […]