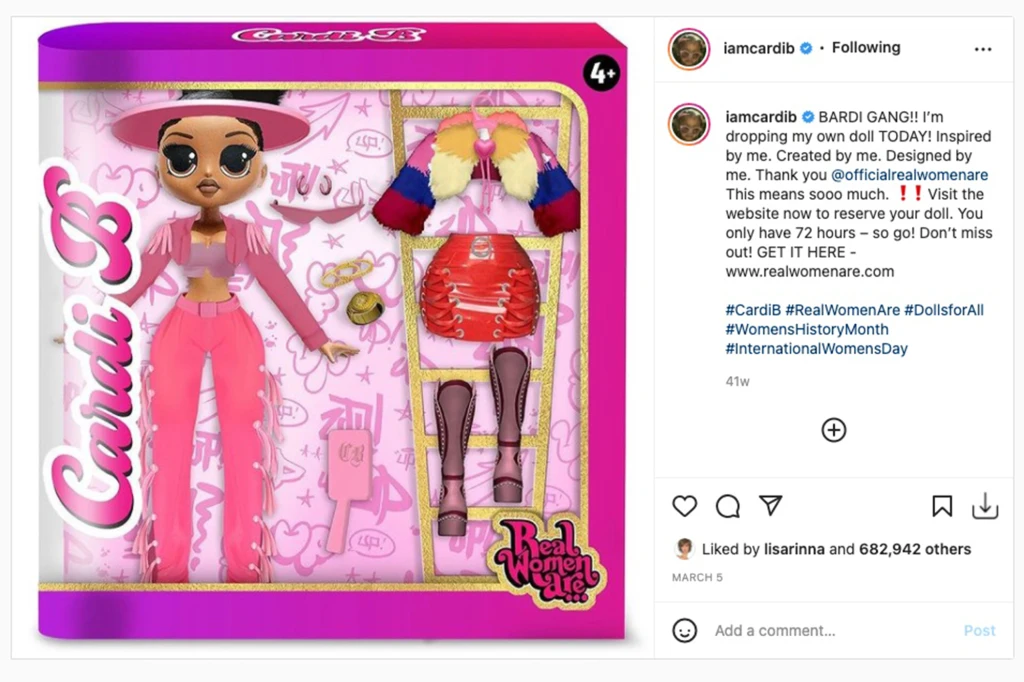 Cardi B has pulled the plug on her new line of dolls after several delays.

A Cardi B rep cited COVID-fueled production and shipping delays, as well as the Bronx native’s own concerns about the quality of the product, the report said.

Fans who dished out $35 for the dolls blasted the manufacturer, fashion doll brand Real Woman Are, and said they felt cheated.

“Cardi you need to check this company because this is a clear scam because look at all these people without their doll,” follower missashley_2u posted on the performer’s Instagram last week. “This company has stopped responding to emails.”

The rapper, songwriter and social media sensation joyfully announced the release of the dolls to her 118 million Instagram followers back in March, as part of International Women’s Day.

“Inspired by me. Created by me. Designed by me,” Cardi B beamed. “This means sooo much!!”

Real Woman Are started taking preorders for the $35 dolls upon the announcement.

The company announced most recently it would began shipping dolls in October. But when deliveries failed to materialize, concerned fans and angry customers demanded answers on social media.

“Expose these scammers pls,” Mary187 pleaded on Real Woman Are’s Instagram. “Not one doll was shipped to any customers and they have the nerve to sell more without giving any updates on first batch of orders … they even turned off comments on latest post so they can scam more people into buying … we were all originally told we would get dolls in July then September now we have no dates at all!!!”

Cardi B asked the company to issue refunds to customers immediately if it hasn’t already, according to TMZ.

Reps for the rapper and the production company did not immediately return requests for comment.

It’s better to have canceled the dolls now than to have everyone drag them on social media later.

The post Cardi B Scraps New Lines of Dolls Due to Production Delays & Poor Quality appeared first on LOVEBSCOTT. 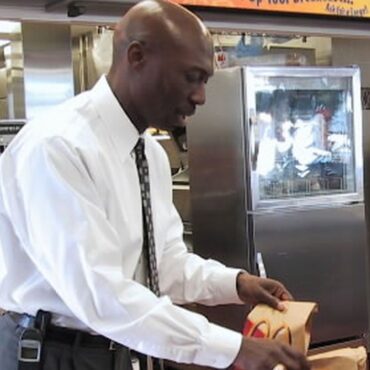