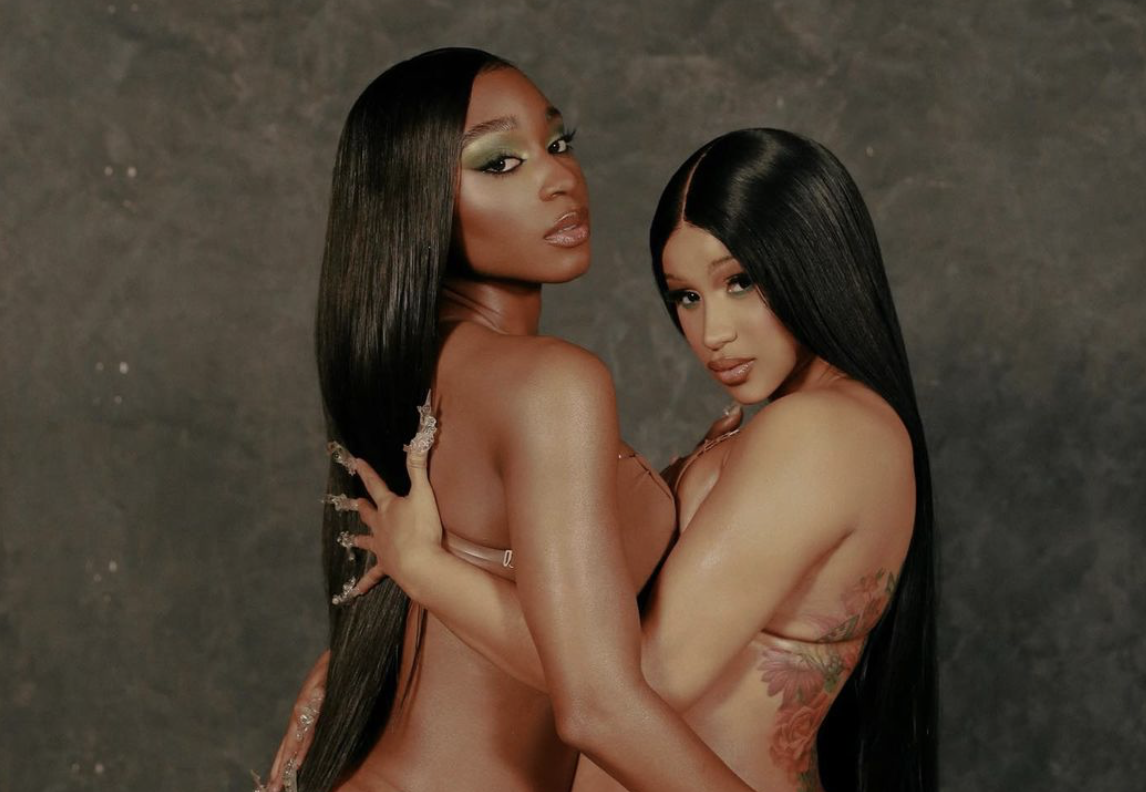 Cardi B had a hard time tapping into her “wild side” while filming Normani’s latest music video.

In an interview with Cosmopolitan, the “Up” rapper, 28, shared that she “felt so out of place” while recording the music video for “Wild Side” while pregnant — but Normani, 25, helped her feel comfortable.

“I felt so out of place trying to be sexy and rapping about d—s and c—s,” she said. “My body wasn’t feeling sexy and it was the first time in public where I was butt naked with a big ass belly. But Normani’s a natural dancer, so she was like, ‘Yeah, Cardi go like this, POW!’”

Cardi explained that she “didn’t really want to do much nudity” but decided to because no outfits fit her pregnant body well.

“I’ve done so much nudeness in my videos before,” Cardi said. “That was the only thing that made sense around that time because no clothes were fitting me nicely. I was around five and a half months pregnant, going into six months pregnant, so I couldn’t wear a bustier or waist trainer.”

“My belly was in the way of every outfit I wore so I felt like the best way that I could hide and conceal it was with hair and being naked,” she added. “We just looked so beautiful and Normani was so nice… she made sure that the set was very private ’cause nobody knew that I was pregnant, and she kept giving me advice on how to look more fierce.”

Cardi also had nothing but nice things to say about the former Fifth Harmony member, describing Normani as “really sweet.”

“One of the reasons why I did a song with her is because my stylist worked with her and he was always saying how she’s such a nice person. My stylist was like, ‘Would you do a song with Normani? She would love to do a song with you,’ and I said yeah,” Cardi said. “I was really freaking out because the song was supposed to come out in June, and I had just told the world that I’m pregnant but the song got moved a little bit to July.”

“Normani is just such a great person and I cannot wait for the world to see more of her. She’s one of those nice girls…I don’t think she got any mean girl-ness in her body,” Cardi added. “She’s delicate and is one of those people you want the success for, you know?”

“I definitely want to put my album out. After I drop my album, I automatically want to go on tour. I also want to be in the best shape that I can be and want to be mentally stable when I drop my album,” she said. “I’m gonna have a baby and everything…it’s not that I don’t wanna rush, I just wanna be correct.

We can’t say too much about the song — but at least the video did what it needed to do!

The post Cardi B Says She ‘Felt So Out of Place Trying to Be Sexy’ while Pregnant in Normani’s Music Video appeared first on LOVEBSCOTT. 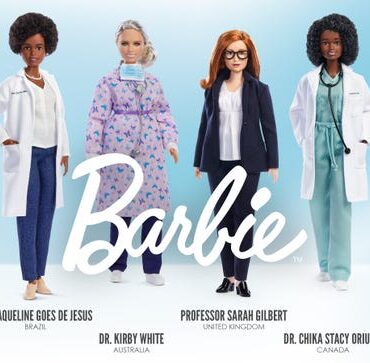 She may have a controversial history (and sparked more than a few body image issues), but we can’t help but remain fans of Barbie—particularly as the now 60-plus-year-old doll has been heading in a dramatically more inclusive and affirming direction as of late. Under parent company Mattel, she’s been working to close …Read more...