Cardi B Says She ‘Did Not Approve’ E! True Hollywood Story About Her Life 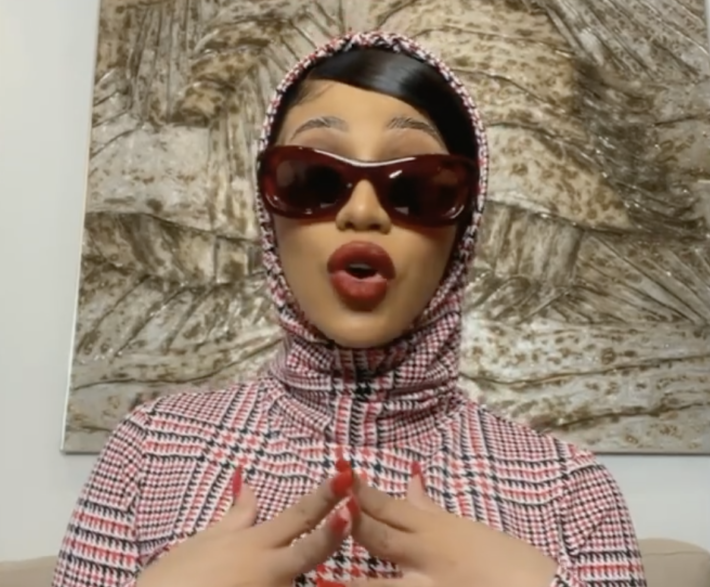 ‘E! True Hollywood Story’ is set to kick off its new season with the life story of Cardi B, but Cardi wants you to know she did NOT approve of whatever it is they’re going to show us.

“I love E! And I always been grateful for all the love but I did not approve of the E Hollywood story,” she wrote, “My life is my story. How can someone tell my story without asking me.”

But she suggested there could be an authorized movie about her life on the cards.

“I would love to tell my story myself when I’m ready,” she wrote, “I been thru & been influenced by a lot of bad sh-t since a teenager That when I’m ready I will like to talk about.”

The E! episode is set to air March 15th.

It’ll certainly have plenty to cover. The 28-year-old rapper went from being a stripper to become the first female rapper to achieve a diamond single award from the Record Industry Association of America for her record “Bodak Yellow.”  The record sold over 10 million copies and her single featuring Megan Thee Stallion, “WAP,” is halfway to the same milestone with five million sales.

Beyoncé told her life story in 2013’s “Life is But a Dream,” and Taylor Swift did the same in last year’s “Miss Americana,” while Katy Perry released “Part of Me” in 2012.

This is the part where Netflix drops a bag for the rights to Cardi’s life story and we get a big-budget documentary in 2022.

The post Cardi B Says She ‘Did Not Approve’ E! True Hollywood Story About Her Life appeared first on LOVEBSCOTT. 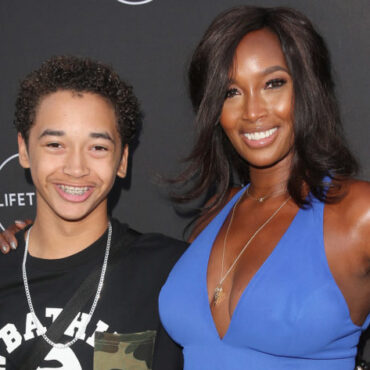 Beverly Peele has revealed that she initially had a difficult time bonding with her son Trey, whom she says she shares with former fashion executive Peter Nygard, after Peter allegedly sexually assaulted her. Peter denies the allegations. via People: “My son and I are very close. I told him that, ‘It was hard for me to take you into my arms,’ and things like that,” Peele, 45, shared on the […]