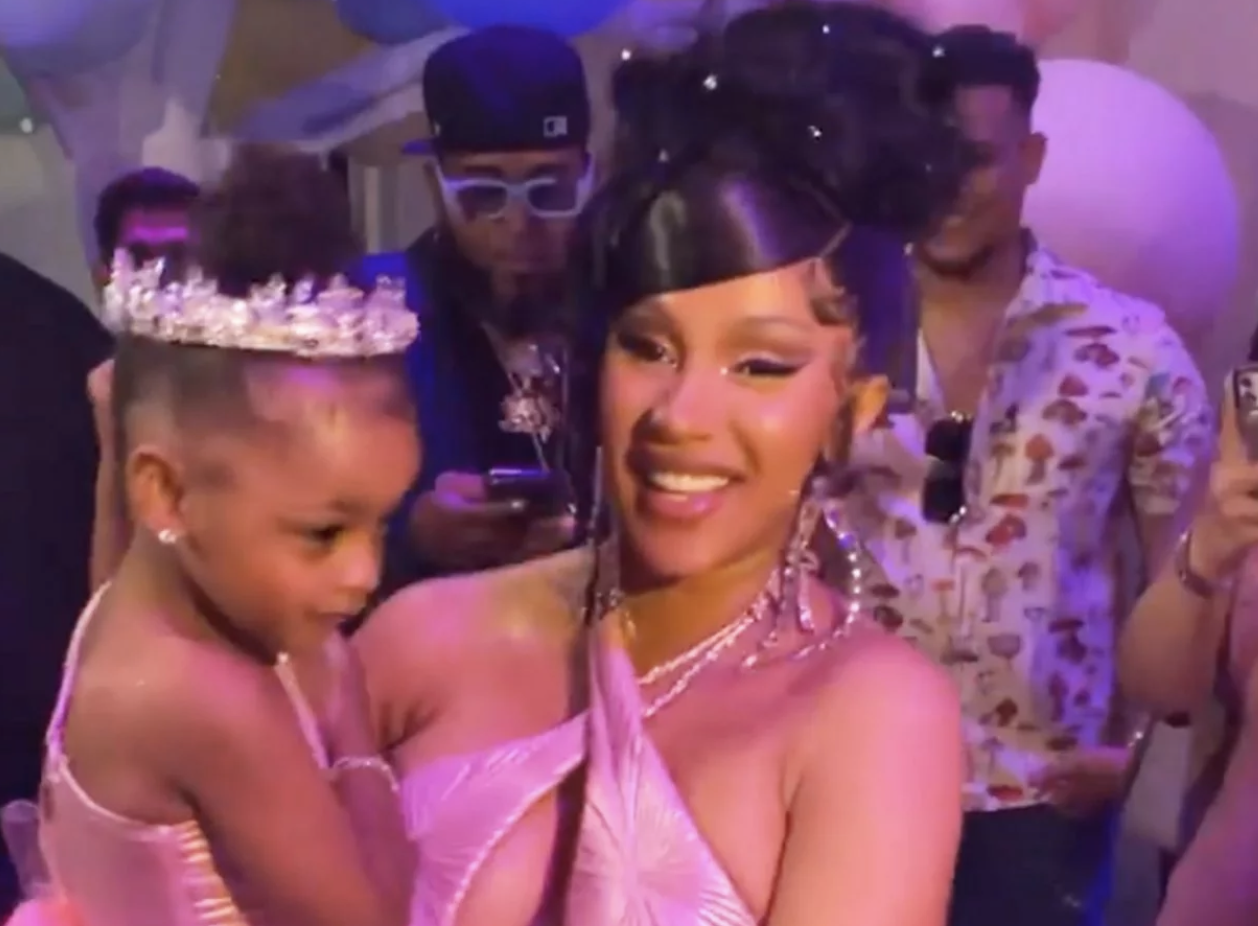 Cardi B explainedwhy she’s not having a baby shower for her second child with her husband Offset — and her answer might surprise you.

“I’m not having a baby shower. That’s why I did Kulture’s birthday really, really big,” she said. “I just get overwhelmed when I do these big birthdays and I just feel like the baby shower with Kulture’s birthday is just too close. Just to see the same people over again, and it’s like, not doing it.”

Mom and daughter matched in pink princess gowns, while Offset sported a black and white three-piece suit without a jacket. The family arrived in a Cinderella-inspired horse-drawn carriage, and the birthday girl entered her celebration on a pony.

Though the Grammy winner hasn’t disclosed her due date, the proud mom is savoring every moment as a family of three. On her daughter’s third birthday, she posted a sweet throwback photo from when Kulture was just one month old.

Also during her appearance on the Stationhead show, the “WAP” rapper revealed how she told her husband that she was expecting.

After she began showing pregnancy symptoms two weeks before the Grammys — Cardi said she noticed her “mouth started to get watery” and she was experiencing headaches and carsickness — she simply told her husband, “I think I’m pregnant, bro!”

She later confirmed the pregnancy after taking a test. Offset is also dad to daughter Kalea, 6, and sons Kody, 6, and Jordan, 11, from previous relationships.

“We just started laughing like, ‘Lord, we have so much to do,’ ” she recalled.

The star also expressed her excitement for her baby on the way, saying, “There is something so dear about this pregnancy and I feel like I’m starting a new chapter, and I’m happy about that.”

Cardi revealed the pregnancy news while performing with Offset and Migos at the BET Awards in June. After the trio finished “Straightenin,” Cardi joined the group for “Type S—.” Appearing onstage in an embroidered Dolce & Gabbana bodysuit, a sheer panel in the abdomen exposed her burgeoning belly.

“#2! ??” Cardi captioned an Instagram photo announcing the happy news that went live simultaneously with the performance. She and Offset wed in September 2017.

We feel you, Cardi. We don’t like seeing the same people too many times back-to-back either.

The post Cardi B Reveals Why She’s Not Having a Baby Shower for Second Child with Husband Offset appeared first on LOVEBSCOTT. 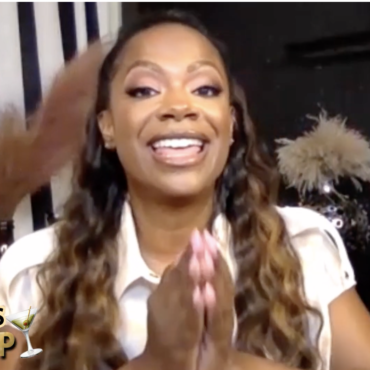 Kandi Burruss spoke with ‘Access Hollywood’ and gave her thoughts on lovebscott.com’s exclusive report that Sheree Whitfield is returning to ‘The Real Housewives of Atlanta.’ via People: “I always love Shereé,” Burruss, 45, said. “She’s always good TV to me. She’s had some very explosive moments in some of these past seasons. So, I’m here for it, honestly. If they decide that they want Shereé to come back, I’m here for […]