Cardi B Disputes Payola Rumors After “Up” Hits No. 1 [Video] 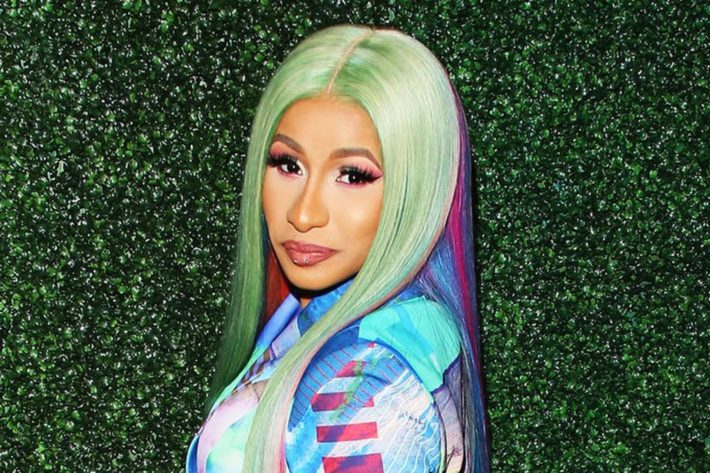 Unfortunately, Cardi B’s history-making feat has put her in a position where she has to defend her success. Cardi took to Instagram where she fired back at critics claiming that “Up” hit the top of the Billboard 200 chart due to radio-play payola.

“It’s sad that when I win people gotta scramble with lies for my success,” she wrote. “Like they ain’t saw everybody — people coming out Amazon trucks and ambulances dancing [to] my shit. They love to run with that ‘Payola’ to make them feel better. Mind you, I didn’t debut number 1 because of my low radio play and ‘WAP’ barely made radio cause it was so explicit. Yet [and] still, I made number 1.”

Cardi then shared an image that showed the airplay for different songs on the Billboard charts. Songs such as “What You Know Bout Love” and “Driver’s License” got over 50 percent of their exposure from radio play, while “Up” only received 24 percent radio play.

“Look at the second slide. Look at my AirPlay (radio) compare to other artist radio spins,” she added. “WHEN YOU START WINNING THE STORIES START SPINNING!!! Imma address all the hate on my album tho. Wait on it!!!”

Aside from the hate, “Up” has become Cardi’s fifth career No. 1 hit, joining “Bodak Yellow,” “I Like It,” “Girls Like You” and “WAP.” She has extended her record as the female rapper with the most Hot 100 No. 1s.

“WHEN YOU START WINNING THE STORIES START SPINNING.”

The post Cardi B Disputes Payola Rumors After “Up” Hits No. 1 [Video] appeared first on LOVEBSCOTT. 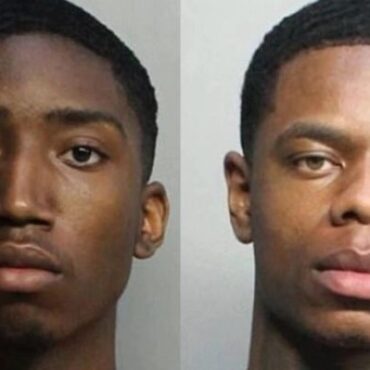 Two North Carolina men arrested in Miami Beach are being accused of drugging and raping a 24-year-old woman who died in her hotel room. via: New York Post Two North Carolina men in Miami over spring break were arrested for allegedly drugging and raping a 24-year-old woman who was found dead in her hotel room, authorities said Monday. Evoire Collier, 21, and Dorian Taylor, 24, are also accused of stealing […]