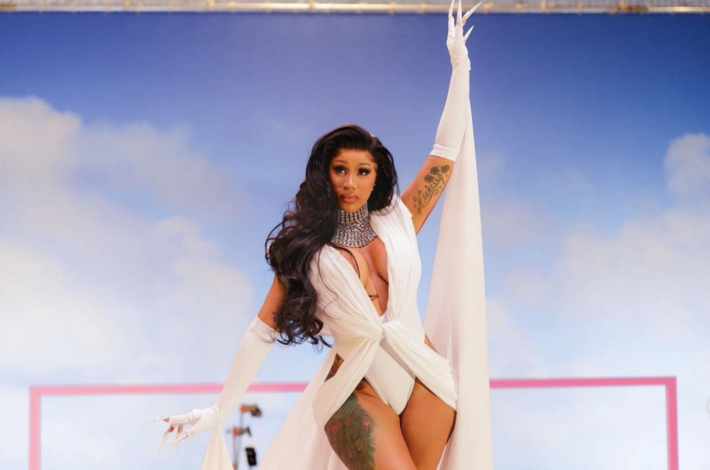 The Grammy Awards are on Sunday and although people are unhappy with the establishment (as per usual), Cardi B is taking a moment to recognize ‘underrated’ nominees who don’t get enough shine.

“I do feel that there were some albums and songs that should have been considered for nominations, maybe next year they will get it right,” she wrote. “However, let’s not forget the Grammy’s nominated soo many independent Black artists this year that don’t get the exposure by blogs, magazines, and other award shows.”

“It’s frustrating sometimes to work and work on your craft and you feel overlooked because you might not look like others, are not mixxy,” she continued, “so you not always around other artists, you rap or sing about different material, you stay out of drama and the media or yet still not as popular. However you’re talented ass fuck and one day you wake up and you find out you’re nominated and got a notice from one of the biggest award shows purely cause of your TALENT!”

Some Twitter users accused Cardi of siding with the Recording Academy and ignoring the controversy that surrounded it for years—particularly the lack of transparency in the nomination process, as well as accusations of racism and racial bias. Cardi responded to the criticism by doubling down on her original statement.

“NO … I’m highlighting these underrated artist that got nominated,” she wrote, “and no one blinked a eye to congratulate them cause everybody throwing tantrums over artist that submit their music to a award show that they claim they hate. AGAIN CONGRATS TO YALL.”

Cardi, who won Best Rap Album (Invasion of Privacy) at the 2019 Grammys, will perform at this year’s awards show. The ceremony will air live at 8 p.m. ET Sunday on CBS.

One thing’s for sure — if anyone’s going to turn out a Grammys performance, it will be Cardi B. Set your DVRs!

How I feel bout the Grammies .Don’t forget to congratulate the small black artist that got nominated that got overshadowed again cause of the drama .It’s their moment finally ! pic.twitter.com/uoSJtG1aqi 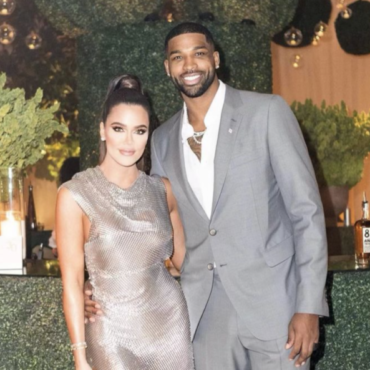 Khloé Kardashian is celebrating her baby daddy Tristan Thompson on his 30th birthday. via People: “The ones that are meant to be are the ones who go through everything that is designed to tear them apart and they came out even stronger than they were before,” she wrote alongside several images of the family of three spending time together.  “Thank you for showing me everything you said you would. For […]