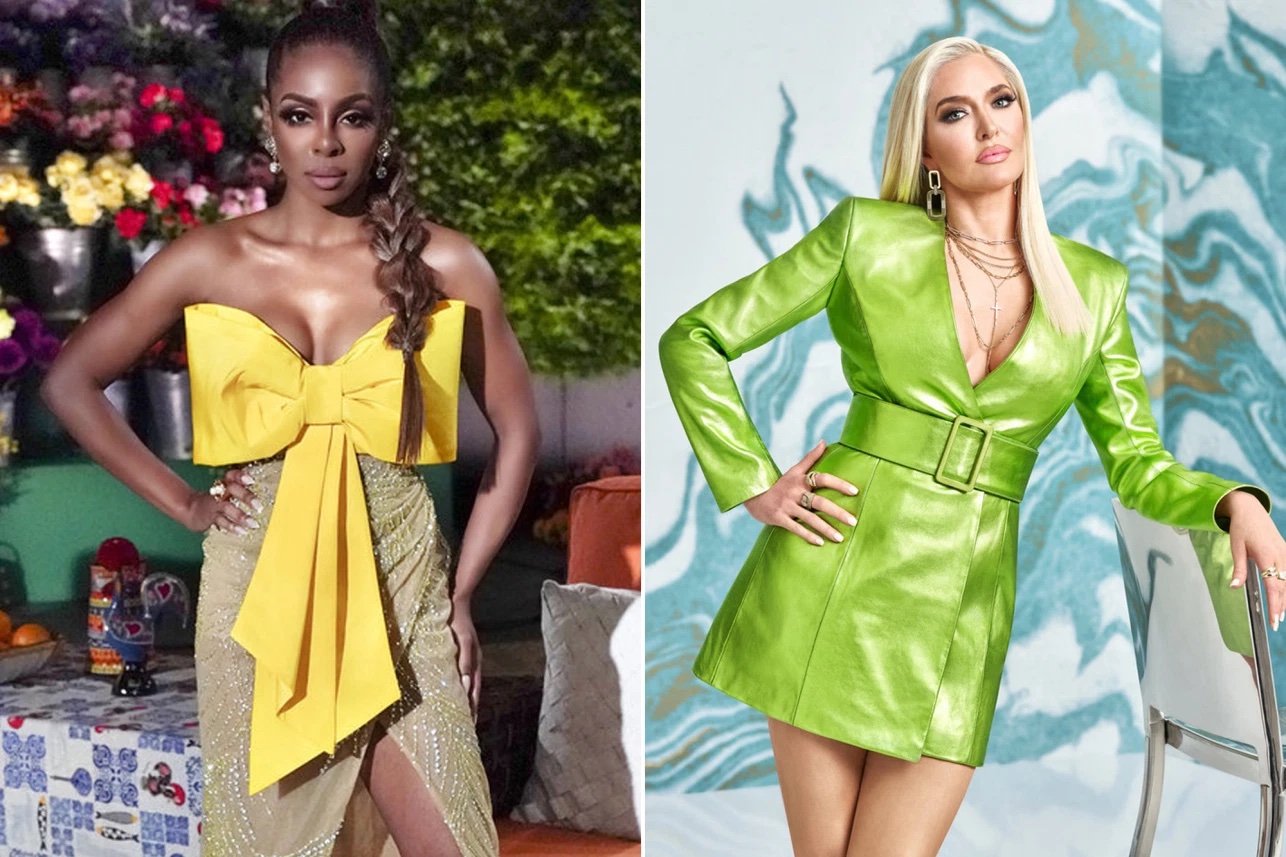 Candiace Dillard urged people to “reserve their judgements” on Erika Jayne in the wake of Hulu’s damning documentary, “The Housewife and the Hustler,” which premiered last week.

“Y’all aren’t loyal,” the “Real Housewives of Potomac” tweeted on Sunday. “You don’t know what that lady knew. Just sending her to jail based on one thrown together documentary that was clearly meant to low key villainize her. Reserve your judgment until the facts reveal themselves. Judge not lest ye be judged.”

She also responded to a fan who quipped, “Some of you watched the Tom and Erika documentary and suddenly think you’re Phaedra Parks, Esq. Hush up, cause your ‘hot takes’ sound dumb as hell #RHOBH,” writing, “Or read a book. Or owned a business” alongside the woozy-face emoji.

Since the ABC-produced documentary was released, Jayne, 49, has found herself at the center of Bravo fans’ debates regarding what she knew about her estranged husband Tom Girardi allegedly stealing money from clients.

In the wake of the doc’s release, Jayne’s lawyers filed paperwork to drop her as a client, but quickly reversed the withdrawal two days later.

Jayne has not been charged with any criminal activity, but was accused of embezzling money intended for victims of Lion Air Flight 610.

A December lawsuit filed by Edelson PC, a class-action firm representing the victims, alleged, “While Erika publicly filed for divorce … on information and belief, that ‘divorce’ is simply a sham attempt to fraudulently protect Tom’s and Erika’s money from those that seek to collect on debts owed by Tom and his law firm GK.”

She previously denied knowing anything about Girardi’s alleged crimes ahead of filing for divorce in November 2020, saying in the “RHOBH” Season 11 trailer that “no one knows the answer [about what is going on] but him.”

The divorce case is ongoing, as Girardi was forced into involuntary bankruptcy and that case is still in progress.

For once, we agree with Candiace. 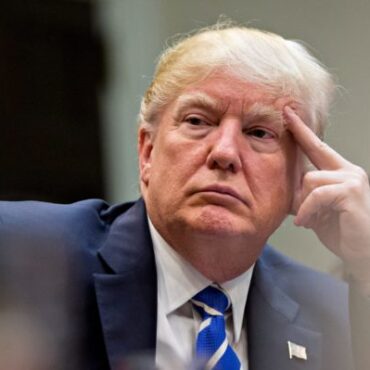 Former President Trump reportedly suggested sending Americans infected with COVID-19 to Guantanamo Bay in an effort to stem the rapidly growing number of cases on U.S. soil in the early days of the pandemic, according to a new book. via: Complex “In the early days of the coronavirus pandemic, as White House officials debated whether to bring infected Americans home for care, President Donald Trump suggested his own plan for […]