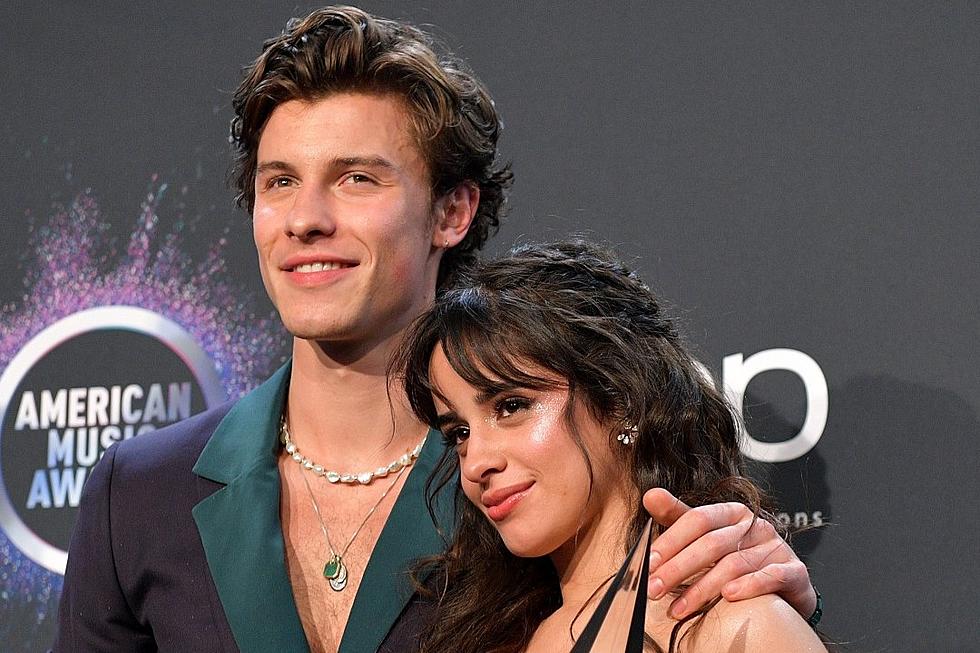 Shawn Mendes and Camila Cabello have broken up.

In a statement shared via Instagram, the couple wrote: “Hey guys, we’ve decided to end our romantic relationship but our love for one another as humans is stronger than ever.”

They added: “We started our relationship as best friends and will continue to be best friends. We so appreciate your support from the beginning and moving forward.”

Camila Cabello and Shawn Mendes have just announced their breakup in statements. ? pic.twitter.com/gRyARUOFmv

Camila and Shawn began dating in July 2019, shortly after the video for “Señorita” dropped.

It will be very interesting to see what Shawn’s next move is. 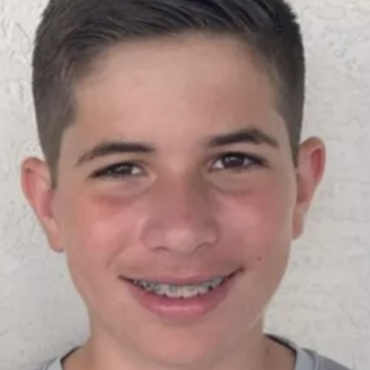 Ryan Rogers, a 14-year-old boy from Alton, Florida, was found dead on Tuesday morning, one day after he was reported missing. Ryan was last seen leaving home just after 6:30 p.m. on Monday, police said. via People: The teenager left on his bicycle, and when he did not return home he was reported missing, according to The Palm Beach Post. The following morning, police discovered his body and a bicycle near […]