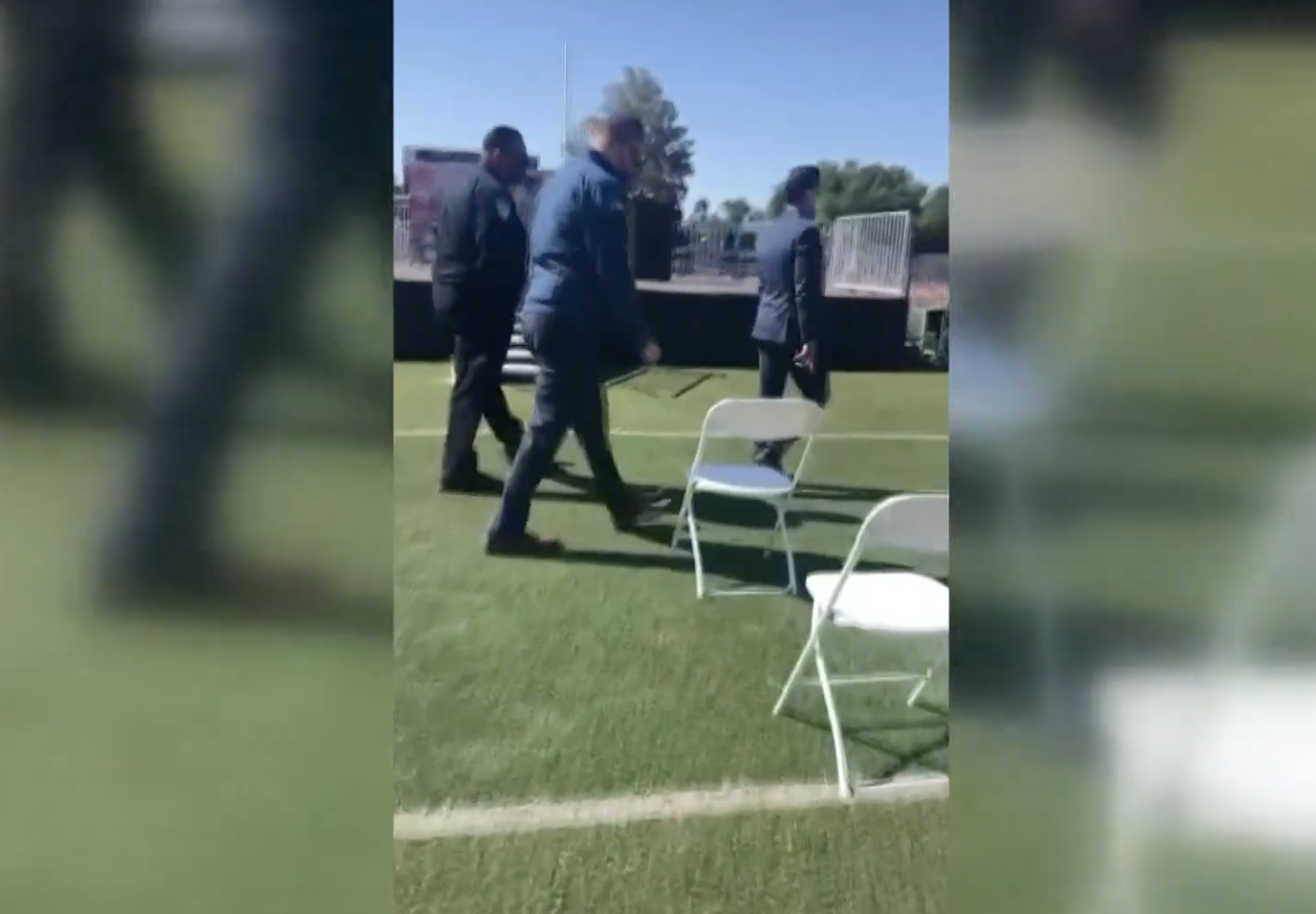 A California high school principal was escorted off campus last week after going off-script during a graduation speech.

During his rogue delivery, the principal took the opportunity to air out the school district.

Former Stagg High School principal Ben Nakamura used his speech time to tell students that he was voted out by the Stockton Unified School District trustees 4-3 despite support from the community, according to The Stockton Record.

“I was kicked out for one reason that I truly love you and this community,” Nakamura said during his speech. “I came here to serve you, to love you, to be in the mix and the grind with you.”

The principal told students that he loved his job and encouraged them to do well, explaining that he hoped his personal struggles could motivate them.

“I wanted to tell the kids why I left, so they would know I did not leave them, I did not turn my back on them,” he told the Record.

In his speech, Nakamura said some people “will do whatever it takes to stomp on top of others and pull them down to climb their way to the top.” And despite being walked off the school property after his speech, parents have said that the principal was well-liked by students and even commended him for his honesty.

“That speech tells me how honest this principal is with his students. Tell the students, be a mentor to your little brothers and sisters. He told us where he came from, how relatable, how vulnerable. That was my takeaway: Don’t be a sellout, tell the truth,” parent Sofia Colon told Fox 40.

The post California Principal Escorted Out By Police After Going Off Script During Graduation Speech [Video] appeared first on LOVEBSCOTT. 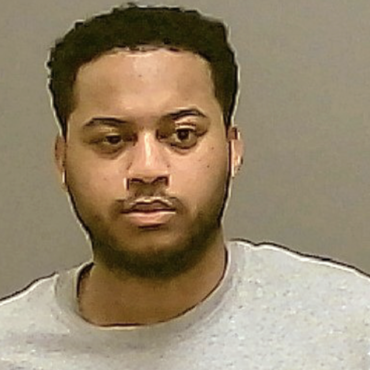 A U.S. Airman stationed at Hurlburt Field in Okaloosa County, Florida, was charged with traveling across state lines and raping an 11-year-old girl. via People: Airman First Class Keith Williams, 25, was charged with first degree rape, traveling to meet a child for an unlawful sex act and electronic solicitation of a child. Detectives discovered Williams was communicating online with a child in Decatur, Alabama, during the month of October […]