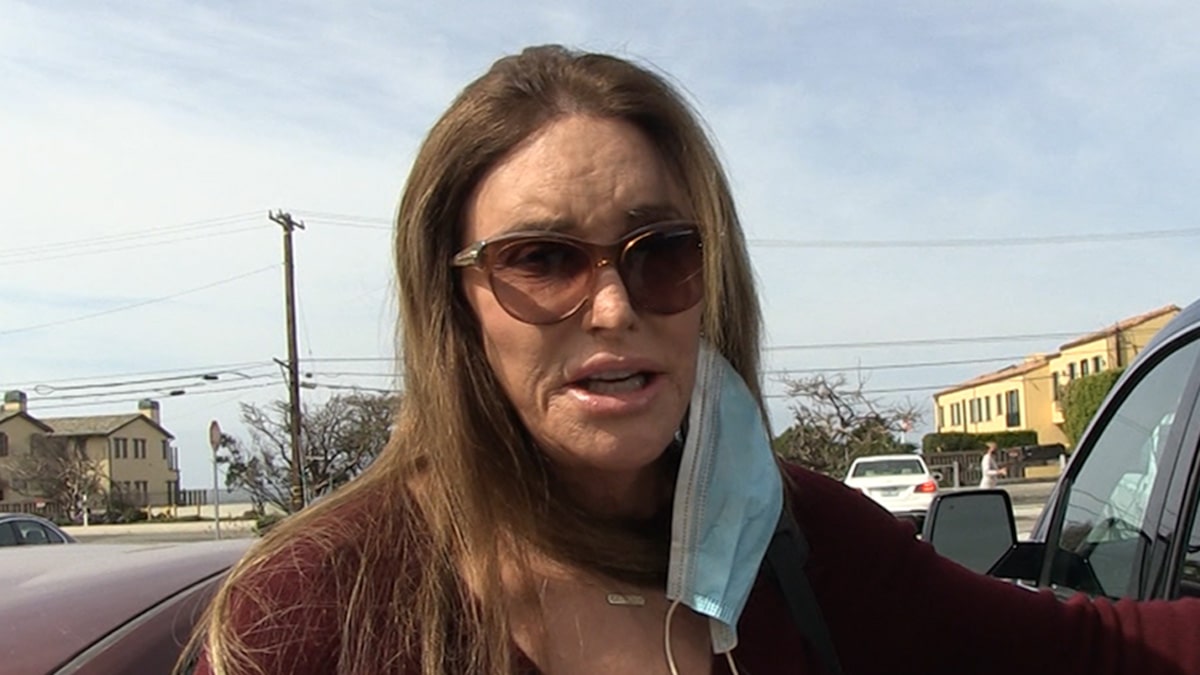 Caitlyn Jenner is running for governor of California with transphobic messaging.

The I Am Cait star, 71, is facing backlash from trans activists and allies, after she referred to trans girls as “biological boys,” while expressing her support for anti-trans bills that would ban trans children from playing on sports teams that match their gender identity.

“This is a question of fairness,” Jenner said in a TMZ video. “That’s why I oppose biological boys who are trans competing in girls’ sports in school. It just isn’t fair. And we have to protect girls’ sports in our schools.”

Later on Saturday, Jenner tweeted: “I didn’t expect to get asked this on my Saturday morning coffee run, but I’m clear about where I stand. It’s an issue of fairness and we need to protect girls’ sports in our schools.”

Trans activist and Transparent actress Shakina Nayfack was one of many to hit back at Jenner on Twitter. “Caitlyn Jenner is classically uninformed, wildly privileged, and tragically self-hating,” she wrote. “She can go protect the integrity of f—ing herself.”

RuPaul’s Drag Race All Stars season 4 winner Trinity “The Tuck” Taylor also spoke out. “A trans girl is a girl. A trans boy is a boy,” she wrote. “Everyones built different no matter what gender you are. Theres very small framed people and also larger framed muscular people all across the spectrum! STOP finding ways to delegitimize someone’s gender. SHAME ON U @Caitlyn_Jenner.”

Writer and activist Charlotte Clymer took aim at the Keeping Up with the Kardashians star as well. “Caitlyn Jenner completely fails to understand the science here,” she wrote. “This has not been a problem. The GOP is fabricating this issue and funding Jenner to claim this nonsense. She is about as credible as any paid shill.”

Jenner’s statement comes amid a wave of anti-trans bills across the country, many of which are focused on trans youth in sports. As of March, the Human Rights Campaign reported that there were 192 anti-LGBTQ bills under consideration in state legislatures across the United States. Of those, a record 93 bills directly target transgender people.

Legislators have argued that trans athletes have an unfair physical advantage, but doctors and scientists say that is an oversimplification not supported by the facts. And in most cases, these lawmakers can’t name local examples of trans athletes having such an advantage, according to the Associated Press.

The onslaught of transphobic legislature comes after President Joe Biden signed an executive order on his first day in office that outlaws discrimination based on sexual orientation and gender identity. He’s also urged the Senate to vote on the Equality Act, which passed the House in February.

Recently, Biden pledged his support to transgender youth in his first address to a joint session of Congress. “To all the transgender Americans watching at home — especially the young people who are so brave — I want you to know that your president has your back,” he said.

Jenner’s words on this issue may carry weight with her followers, as she won gold at the 1976 Summer Olympics in the men’s decathlon. Decades later, Jenner came out as transgender on the July 2015 cover of Vanity Fair.

Last week, Jenner announced her campaign for governor of California. “I’m in! California is worth fighting for,” she wrote on Instagram.

She’s touted herself as “economically conservative” and “much more progressive” socially in the past. “I want to see the government out of my face, out of my regulations,” Jenner told PEOPLE in June 2020.

On the idea of leveraging her celebrity, Jenner also said, “I thought, what a great opportunity to change the world’s thinking; 51 percent of trans people attempt suicide. The murder rate — we’ve been losing one trans woman of color every two weeks,” adding, “I love my community. I truly want to help.” (Jenner has been quietly giving trans students college scholarships over the past three years and has realigned her foundation to focus on trans youth.)

However, Jenner has faced backlash in the past for her stances on trans issues, while supporting Republican candidates who also stand against trans rights. “I thought Trump would help trans people,” she wrote in a 2018 Washington Post op-ed, after initially throwing her support behind the one-term president. “I was wrong.”

It’ll be a cold day in Hell before Cait gets our vote.

I didn’t expect to get asked this on my Saturday morning coffee run, but I’m clear about where I stand. It’s an issue of fairness and we need to protect girls’ sports in our schools.https://t.co/YODLDQ3csP 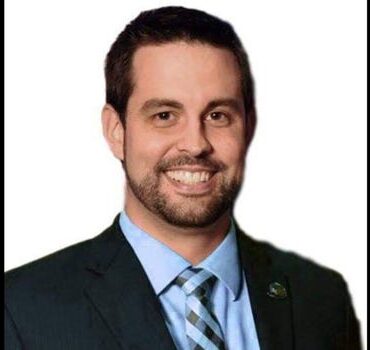 I don’t know why I honestly thought that the wildest story I would ever hear regarding a Republican lawmaker from Kansas was the one where Kansas state Senate Majority Leader Gene Suellentrop led a police officer on a high-speed chase while driving drunk on the wrong side of an interstate and called the cop who…Read more...