Caitlyn Jenner Claims O.J. Simpson Told Nicole He Would Kill Her & Get Away With It Before She Was Brutally Murdered 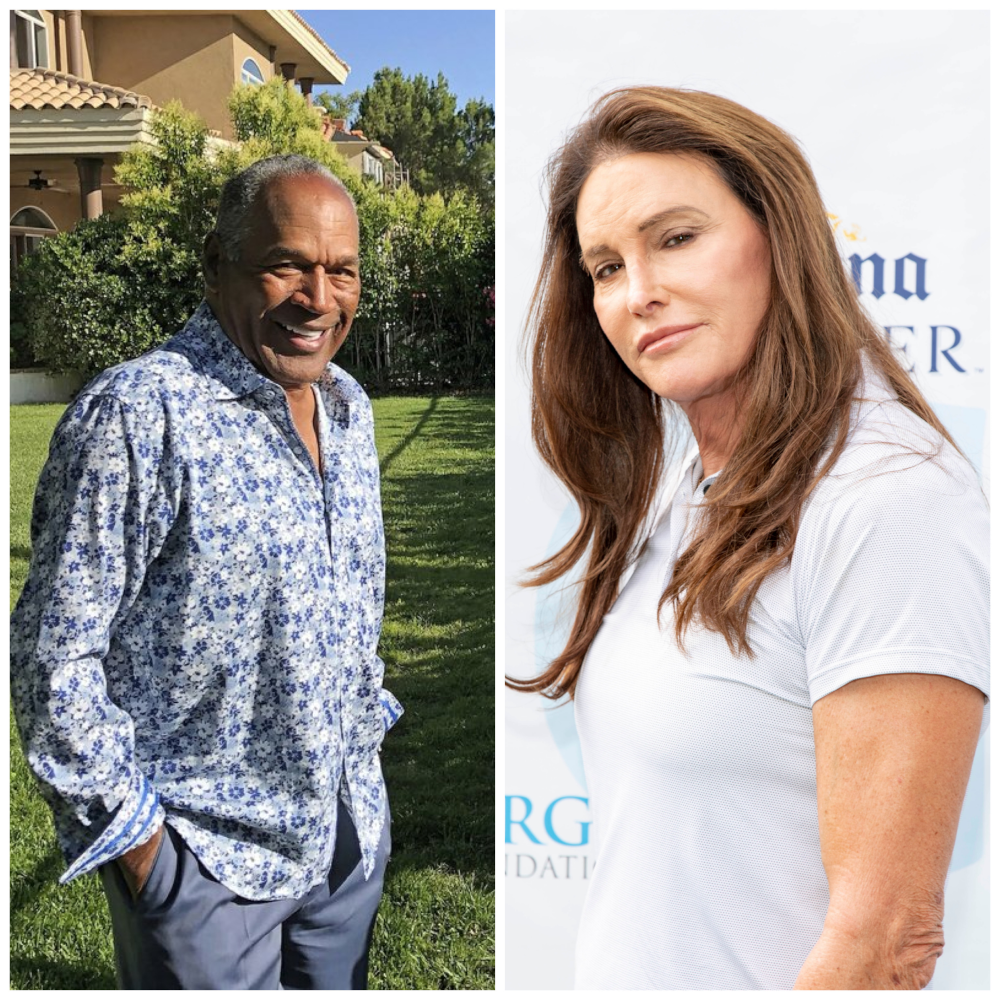 Caitlyn Jenner is adamant OJ Simpson killed his ex-wife, Nicole Brown Simpson, and has a good reason to believe so. She claims OJ warned Nicole he would kill her and get away with it before she and her friend, Ron Goldman, were brutally murdered. Watch Caitlyn reflect on the killings inside…

There’s nothing you can say to Caitlyn Jenner to make her believe O.J. Simpson (Orenthal James Simpson) did not kill his ex-wife Nicole Brown Simpson and her friend, Ron Goldman.

Appearing on “Big Brother VIP” in Australia, the 72-year-old housemate, who was previously married to Kardashian-Jenner family matriarch Kris Jenner, shared how the 1994 murder and the murder trial affected her family.

“Actually we were there… and it was an extraordinarily difficult time,” Caitlyn shared. “Nicole was Kris’ best friend, had been for a long time. I was at Nicole’s house two days before the murder.”

“Obviously he did it and he got away with it, and at one point he even told Nicole, ‘I’ll kill you and get away with it because I’m O.J. Simpson,'” the former Olympian revealed.

Apparently, Nicole told Kris what the former NFL star told her and, tragically, “she was right.”

“We were at the courthouse, we were watching what was going on in the other room, and even after the not guilty verdict, the first thing Kris [does is she] turns around to me and goes, ‘We should have listened to Nicole, she was right right from the beginning.’ “

In 1994, Nicole and Ron were brutally murdered in Nicole’s home. O.J. was tried for the double-murder and eventually was acquitted of two counts of murder. As you know, Kris’ ex-husband, Robert Kardashian, was one of the lawyers on OJ’s “Dream Team.” OJ married Nicole in 1985 and divorced in 1992. They have two children together: a daughter, Sydney, 36, and a son, Justin, 33.

Later, a civil court jury found O.J. liable and ordered him to pay the families $33.5 million.

In 2007, the 74-year-old was accused of being a part of a group that raided a hotel and casino to retrieve some of his sports memorabilia at gunpoint. O.J. was found guilty on kidnapping and armed robbery charges. The former Buffalo Bills player served nine years in federal prison before he was released in 2017.

The 74-year-old former star now resides in a gated community in Las Vegas. 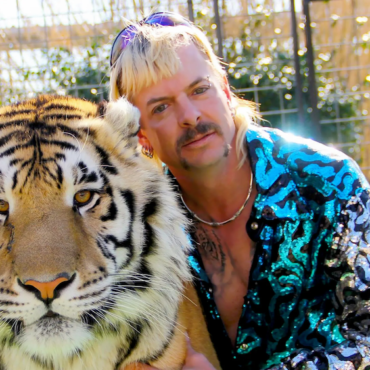 Joe Exotic Says His Prostate Cancer Has Returned: ‘I’m Sure Carole Will Have Her Own Party Over This’

Joe Exotic is battling prostate cancer again. via Complex: The 58-year-old Tiger King star—real name Joseph Allen Maldonado-Passage—took to social media Wednesday to provide an update on his condition. Joe claimed he was just informed that his prostate cancer had returned and he is now awaiting results of other unspecified tests.  “Right now I don’t want anyone’s pity and I’m sure Carole [Baskin] will have her own party over this!” he wrote in a […]