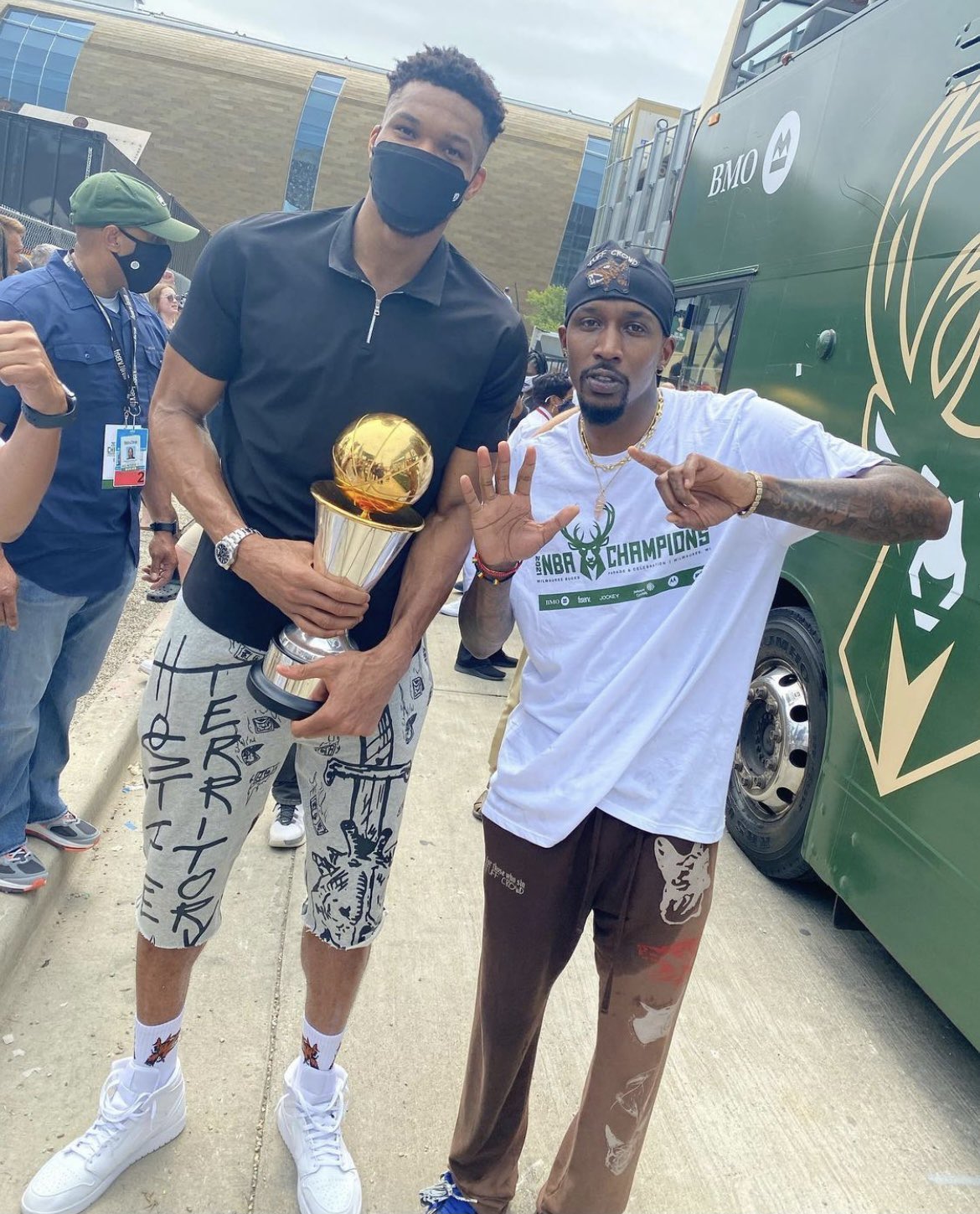 The Bucks parade was one for the books today.  Go inside to celebrate with your new NBA champs, plus a super extra Brandon Jennings.

The Milwaukee Bucks are still in celebration mode.  They’ve been waiting 50 long years for that Larry O’Brien trophy to make it back to Brew City, so the team and fans (and owners) are on 100, as expected.

Today’s championship parade went down today, kicking off on the eastern end of Wisconsin Avenue, and ending across the river from Fiserv Forum before a celebration at the Deer District (where an additional 65K fans watched the big win OUTSIDE the stadium Tuesday night).

Former Bucks star Brandon Jennings was cutting up on the sidelines of the Finals game, and he looked like he never stopped partying when he rolled up at the parade today.

“Bucks in 6” isn’t just a term it’s a mindset…to overcome the odds and thats what this franchise and city represents!!!

Congrats again to the city of Milwaukee and the @Bucks pic.twitter.com/8Nod8xutrI

This might not make sense to most but Brandon Jennings put a spotlight back on Milwaukee whether it was his 55 point game or having random celebrities sit courtside throughout 09-12’ and was a part of the trade that brought Khris Middleton to the bucks from Detroit. Classy move https://t.co/jx76H5liGe

MVP Giannis Antetokounmpo was living his best life – as he should. And so was his brother and teammate Thanasis.

Giannis just shot a free throw into the crowd pic.twitter.com/gkvoeU6H1P

“Being able to accomplish something great like this for this city, it feels good.”

G had his longtime girlfriend Mariah (they met when she was an NBA intern during Giannis’ rookie year) and their baby boy Liam at the parade to celebrate with him too: 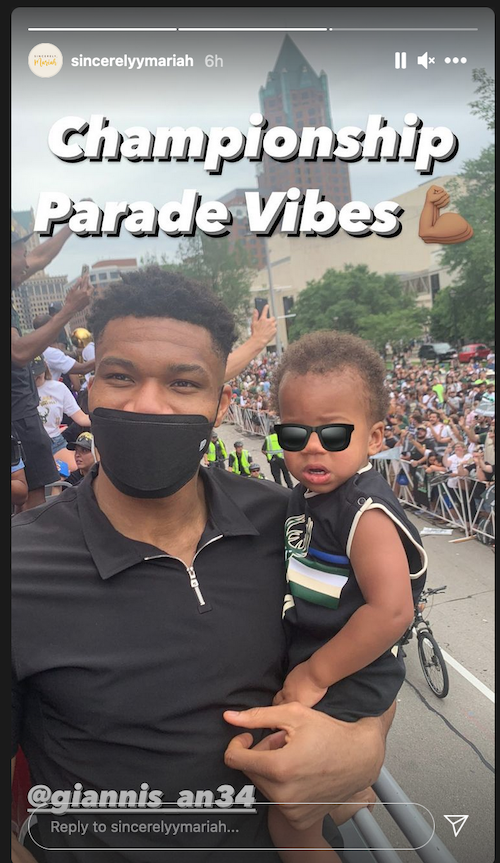 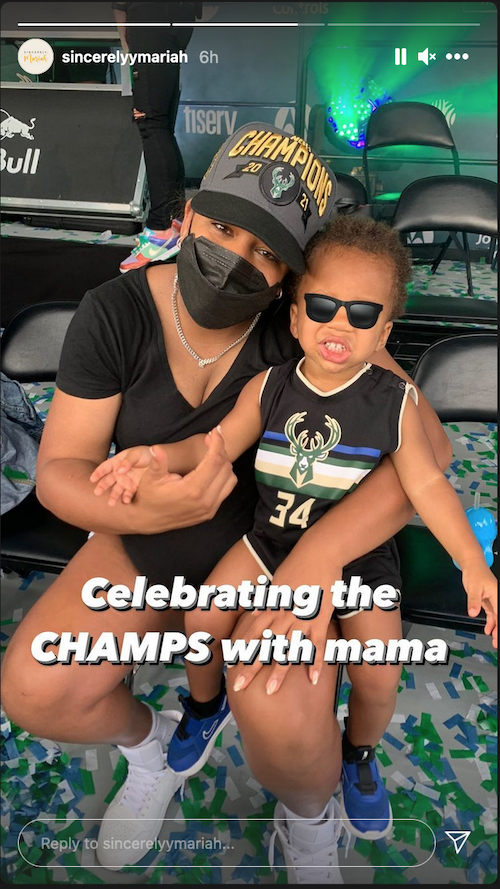 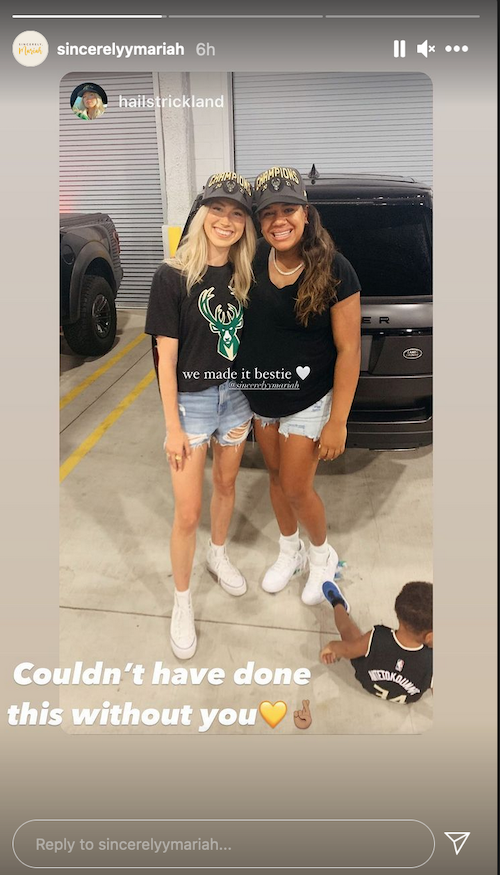 And after the Greek Freak’s viral video yesterday pulling up at Chick-Fil-A the day after his championship win to order 50 nuggets (in honor of his 50 points scored in the game), he now wants chicken for life!

The rest of the team – Jrue Holiday, Bobby Portis and more, were just as litty:

First title in 50 years, you’d think the bus might take its time pic.twitter.com/lA82fKHw8h

“Underdog to a top dog” @BPortistime

And a message from the Governor:

History has been made and the prophecy fulfilled! We are so proud of our @Bucks, so I proclaimed today #BucksInSix Day across the state as we celebrate the Bucks team and organization, their incredible season, and this historic win. #FearTheDeer pic.twitter.com/rFhP1ZPonb

Congrats to the team. 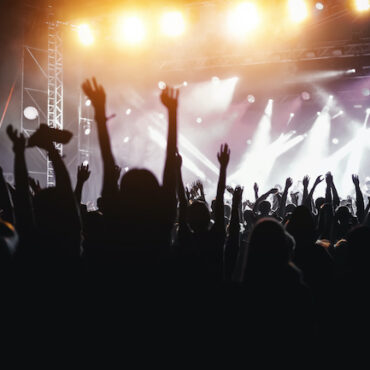 A collapsed Rolling Loud stage today in Miami is making folks side eye the festival on whether it's ready to open its doors tomorrow.  Deets on how the Festival is responding, below. Oh no!  It was a scary sight today in Miami when cameras spied a partially collapsed stage at Rolling Loud festival grounds in Miami Gardens.   The huge multi-city festival returns this weekend after a pandemic-hiatus with A$AP […]