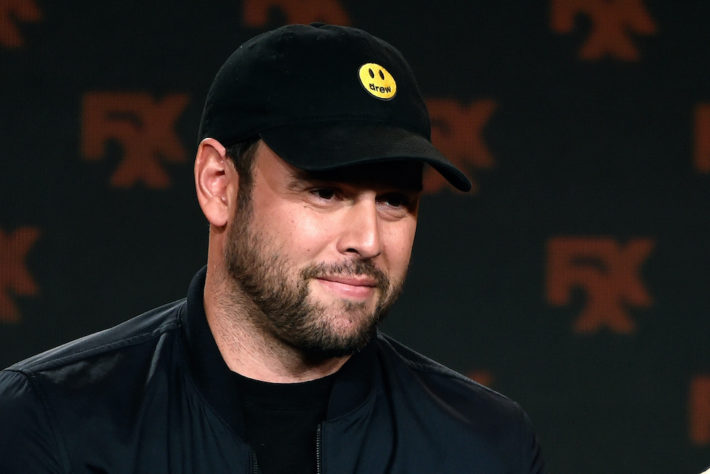 That puts Justin Bieber, Ariana Grande, BTS, and a slew of other artists under one umbrella.

Under the deal, HYBE subsidiary HYBE America is taking full control of Ithaca and its properties which include SB Projects and Big Machine Label Group. HYBE will invest $950 million into its U.S. unit, which will then pay just north of $1 billion to bondholders and other investors in order to complete the deal, per a regulatory filing. The Carlyle Group is also selling its minority stake in Ithaca Holdings, which dates to 2017.

Braun will join the board of HYBE and Scott Borchetta will remain CEO of Big Machine Label Group. Artists of both companies will participate in the capital increase of HYBE, according to the official deal announcement.

Deadline had reported in February that Braun had been in talks with a range of potential partners. One scenario would have had former Disney exec Kevin Mayer and Blackstone landing Ithaca.

“The inevitable joining of HYBE and Ithaca Holdings marks the start of a new adventure no one could have possibly imagined,” HYBE Chairman & CEO Bang Si-Hyuk said. “The two companies will work closely together leveraging our proven track records of success, know-how, and expertise to create synergy, transcend borders and break down cultural barriers. Please look forward to the endless possibilities of HYBE and Ithaca Holdings, and the new paradigm the partnership will establish in the music industry.”

Braun said the deal marks “the first time HYBE’s groundbreaking systems and curation will be integrated in the U.S. market at the onset of an artist’s career.” He continued, “It will help us to continue to further the careers of the artists we already work with. Global opportunities for artists become exponential with this partnership. This is an opportunity for us to make history and further innovate the music industry and revolutionize the
game itself.”

While artists from the Big Machine stable will explore more global opportunities through the deal, the companies hope to extend the recent inroads in the U.S. by K-pop artists. BTS performed on Saturday Night Live in 2019 and then at last fall’s MTV Video Music Awards last fall. Its English-language single, “Dynamite,” went to No. 1 on the Billboard Hot 100 chart in the U.S. 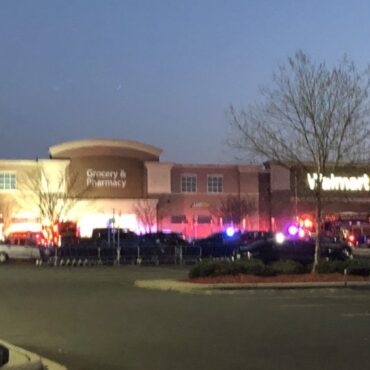 A former Walmart employee drove through a Concord, North Carolina store at 6 a.m. on Friday morning — and now he’s facing some pretty serious charges. via Complex: The man, 32-year-old Lacy Cordell Gentry, was arrested after plowing a vehicle through the front entrance of his former place of work. Gentry was reportedly fired sometime within the last week, and while authorities didn’t reveal the reason for his actions, they did say he might […]