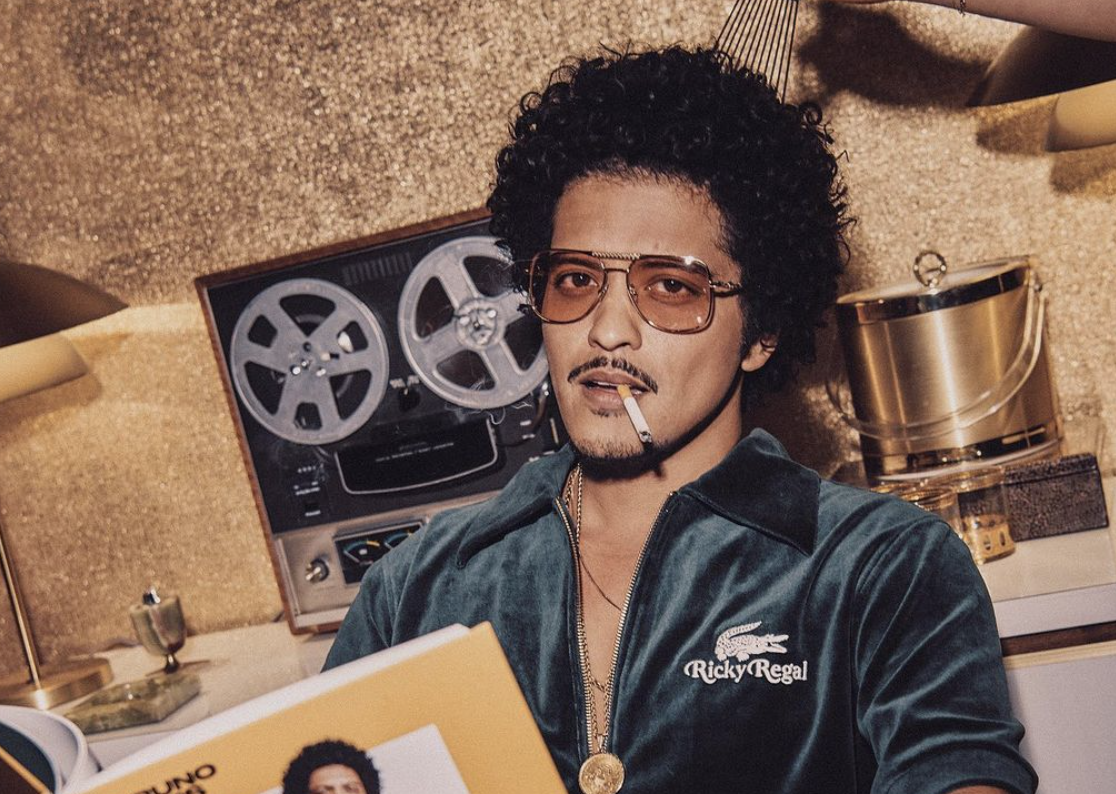 Bruno Mars is back to breaking records.

The Grammy-sweeping superstar can now add another history-making award to his roster, as the RIAA revealed that Bruno is the first artist ever to achieve diamond certification for five singles. “Love you hooligans,” Bruno wrote to his fans on Twitter. “Thank you for rockin’ with me throughout this incredible journey. We’ve only just begun.”

To break it down a little further, “Just the Way You Are” has been certified 12-times platinum, “Uptown Funk!” and “When I Was Your Man” have been certified 11-times platinum, and “That’s What I Like” and “Grenade” has been certified 10-times platinum. “This milestone is a testament to Bruno’s unstoppable creative genius and the incredible partnership he has built with the team at Atlantic Records,” Mitch Glazier, Chairman, and CEO of the RIAA praised in a statement. “What Bruno has accomplished is just extraordinary. Fewer than 60 Diamond Single Awards have ever been awarded – and Bruno now has 5 of them!”

Outside of making history, the one half of Silk Sonic is currently enjoying his time watching “Leave The Door Open” climb the charts and dominate summer radio. The single returned to the Billboard Hot 100 charts on Wednesday, and the video, to date, has been viewed more than 200 million times. “WE GONE BE SINGIN THIS ALL YEAR!!! YALL MIGHT NEVER GET THE ALBUM!!” Bruno’s cohort Anderson Paak wrote on Twitter.

So far, it looks like Bruno and Anderson are on track to own our first post-pandemic summer.

? Love you Hooligans. Thanks for rockin with me throughout this incredible journey. We’ve only just begun. ? https://t.co/Pt30F7GNkF 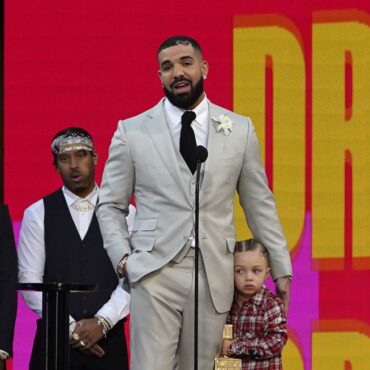 Drake has been named Billboard’s Artist of the Decade and he took the stage at the 2021 Billboard Music Awards to accept his honor. via Complex: On Sunday night, Drizzy accepted the award that only two artists before him have earned: Mariah Carey, who was recognized for dominating the ‘90s, and Eminem, who previously took control of the charts in the ‘00s. Drake graciously accepted his award alongside his son, Adonis. “I want […]