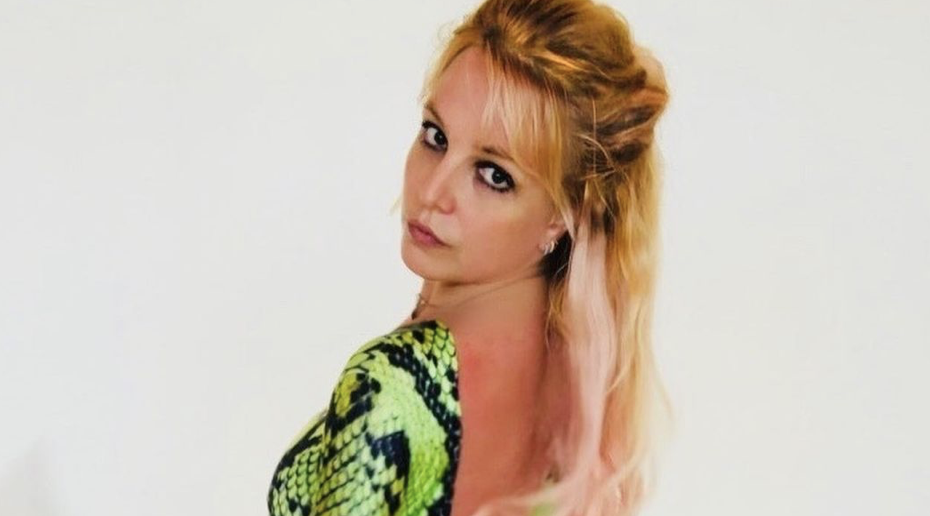 Britney Spears is finally set to address the court in the battle over her conservatorship, but she will not be appearing in court.

The Los Angeles County Superior Court confirmed Monday that “all parties, including Ms. Spears, are scheduled to appear remotely” for the June 23 hearing.

“Limited seating will be available in the courtroom and in an overflow courtroom with a live audio feed from the courtroom,” a press release read, noting that fans can “listen remotely to the hearing” but “cameras will not be permitted” inside.

It will be Spears’ first time addressing LA Superior Court Judge Brenda Penny, who presides over her conservatorship case.

In May, a source told Page Six that the 39-year-old pop star’s primary focus in her legal battle going forward is having her her father, Jamie Spears, removed from the case.

“She feels that ending the conservatorship entirely can always be discussed down the road, but right now the issue is Jamie,” the source said.

In November 2020, Britney said through her court-appointed attorney, Samuel D. Ingham III, that she was “afraid” of Jamie, 69, and “will not perform” going forward should he remain in charge of her career.

Jamie has been Spears’ co-conservator since her infamous 2008 public breakdown. Britney’s care manager, Jodi Montgomery, temporarily replaced Jamie in 2019 as the person in charge of the Grammy winner’s personal affairs while he recuperated from surgery, but Jamie still has partial control over Britney’s finances.

In March, Britney requested that Montgomery, who is a licensed fiduciary, stay on the case permanently. A final decision has not yet been made.

In the meantime, Jamie shares control of his daughter’s multimillion-dollar estatealongside a private firm, Bessemer Trust.

A source previously told Page Six that Britney, who has been on an indefinite work hiatus since 2019, thinks having Jamie removed will allow her to get back to a “normal” life.

“She relishes in simple pleasures like driving her car and going on vacation,” the source said. “Sure, she is able to do as she pleases within her own home — to an extent — but whenever she wants to step foot outside, it immediately has to become a bigger conversation because security guards and lawyers and other people all need to get involved.” 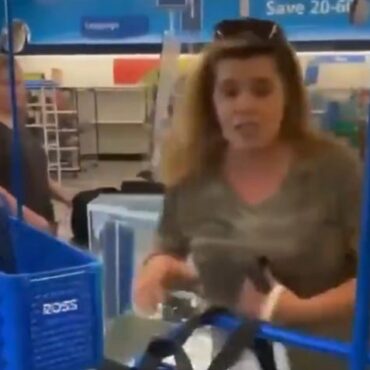 Normally, I’m not one to praise Black people for remaining calm and peaceful in the face of aggressive white racism—because I don’t believe we should have to. Why the hell do I have to take the proverbial high road when there’s a belligerent melanin-not in my face calling me a nigger, and God gave me hands, feet and…Read more...