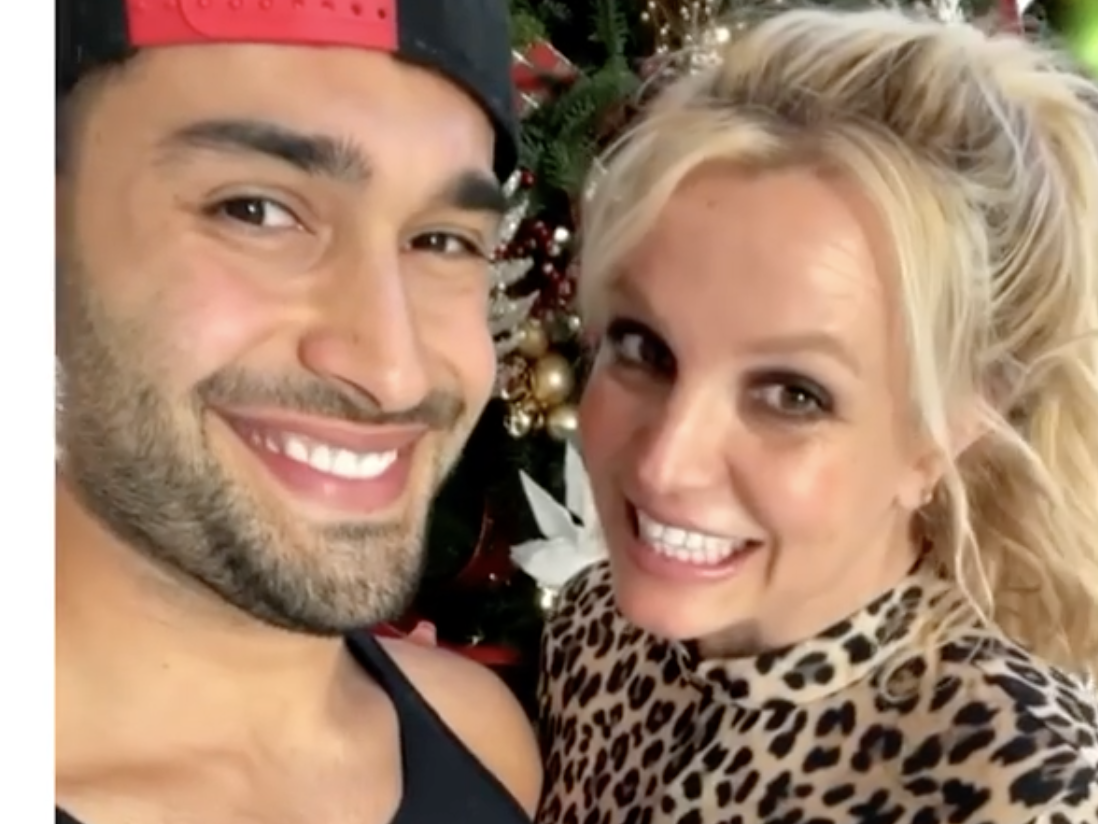 Britney Spears says she’s finally back on the ‘right medication’ and is thankful to be able to pray again.

“That beautiful … nice … and warm f—— fuzzy feeling when you’ve been waiting patiently for 13 years to be able to live your life however you choose and it’s finally here !!!!” she captioned a photo of a cozy fireplace decked out with Christmas decor, including a thick strand of garland adorned with red bows, gold ornaments, bells and white lights.

“And you might be surprised cause my prayers are pretty damn powerful ESPECIALLY when you’re on the right medication just a month ago !!!!” she continued. “Damn I can actually pray  …. it feels so good to just BE HERE !!!! I’M HERE … thanks to no doctor or conservatorship people … good God my friends … it’s good to BE HERE and be PRESENT !!!!”

Although Spears did not reveal what kind of medication she’s on, she did hint to her followers to keep an eye out for something that could come about in the next three months.

“Since I can actually PRAY now hopefully in just 3 months there will be a shift for me … I mean who knows…” she continued, before “pulling a Snoop Dogg” and thanking herself for believing in herself all these years.

Earlier this month, Los Angeles Judge Brenda Penny officially terminated Spears’ personal and estate conservatorship, just two months after Spears’ father, Jamie Spears, was suspended from his role as Britney’s conservator — a position he held for nearly the entirety of the 13-year conservatorship.

A source previously told PEOPLE that Britney called the day her conservatorship ended “the best day of her life.”

“She was crying and laughing at the same time,” the source explained. “It was hard for her to understand that it’s over after so many years. She is so grateful for everyone that has helped her.”

Being on the ‘wrong’ medication can really mess your mind up. We hope Britney takes all the time she needs to get herself back on the right track.

The post Britney Spears Says She’s on the ‘Right Medication’ After End of 13-Year Conservatorship appeared first on LOVEBSCOTT. 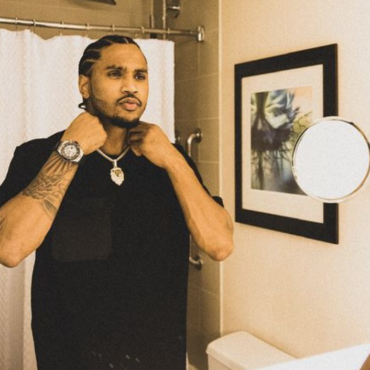 Trey Songz is being accused of sexual assault — again. via Complex: The Las Vegas Metropolitan Police Department filed a report on Sunday regarding an incident that allegedly occurred at The Cosmopolitan. It’s still unclear when exactly the alleged assault took place. Songz is said to be cooperating with the investigation.  A source for The Cosmopolitan told TMZ that Songz and his friends brought a few women back to the hotel after […]