Britney Spears Says She Can’t ‘Fully Move On’ Until She’s Done Speaking Out: ‘I’m Not Even Close’ [Photo] 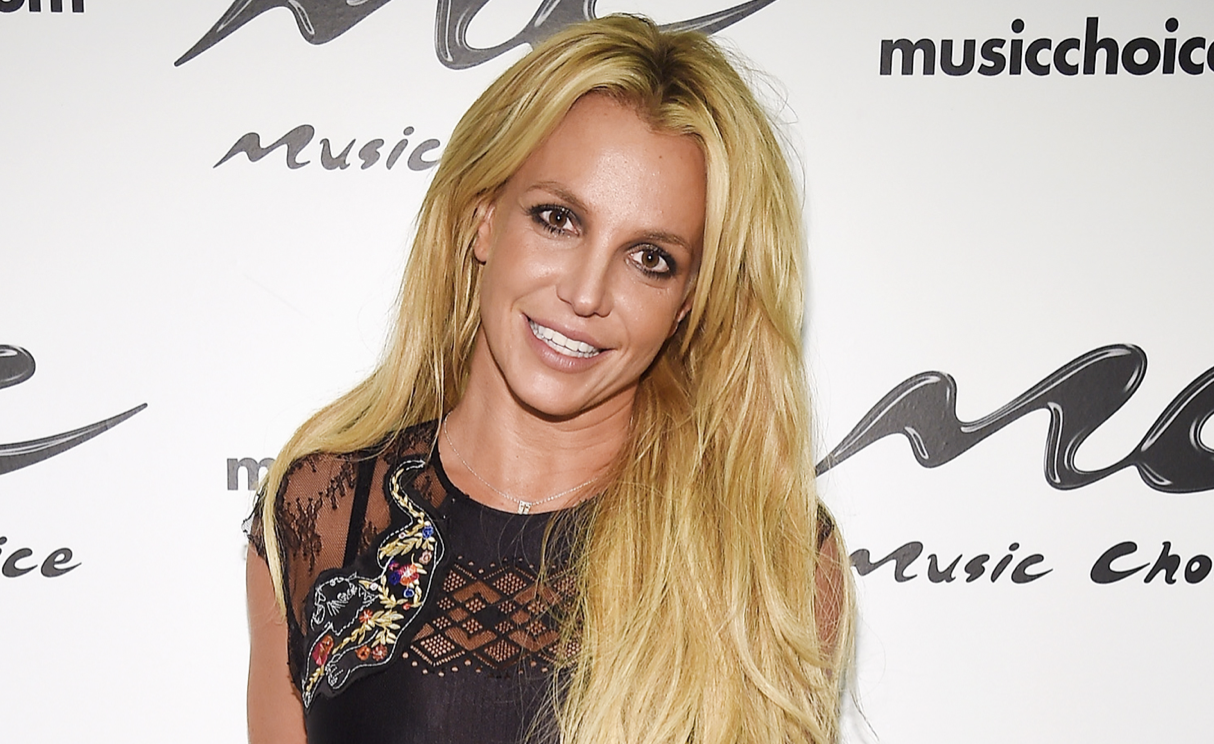 In an Instagram post Tuesday, the 39-year-old singer implied that she hasn’t scratched the surface of all she has to say about her 13-year conservatorship.

“So I said ‘life goes on’ in one of my recent posts but it’s always easier said than done !!!!!” she wrote. “In that moment that’s what felt was the easiest to say but I think we all know that I will never be able to let go and fully move on until I’ve said all I needed to say … and I’m not even close !!!!”

She shared her message alongside an image with text that read: “One day at a time.”

Over the weekend, Spears addressed her ongoing legal drama, saying that she maintains hope that it will play out in her favor eventually.

“As I said … hope is all I have right now … you’re lucky I post anything at all … if you don’t like what you see, unfollow me !!! People try to kill hope because hope is one of the most vulnerable and fragile things there is !!!! I’m gonna go read a mother f—ing fairy tale now !!!!,” she shared in an Instagram post on Saturday.

“Psss if you don’t want to see my precious ass dancing in my living room or it’s not up to your standards … go read a f—ing book ? !!!!!”

The pop icon has recently received public support from fans and fellow celebrities alike after taking the stand during a June 23 court hearing and speaking out about her conservatorship for the first time.

In her posts over the weekend, Spears called out her so-called supporters, even threatening to quit the music industry altogether.

“For those of you who choose to criticize my dancing videos … look I’m not gonna be performing on any stages anytime soon with my dad handling what I wear, say, do, or think ?????? ?!!!! I’ve done that for the past 13 years … I’d much rather share videos YES from my living room instead of onstage in Vegas where some people were so far gone they couldn’t even shake my hand and I ended up getting a contact high from weed all the time … which I didn’t mind but it would have been nice to be able to go to the mother f—ing spa ??????????? !!!!,” she wrote.

“And no I’m not gonna put on heavy makeup and try try try on stage again and not be able to do the real deal with remixes of my songs for years and begging to put my new music in my show for MY fans … so I quit !!!!,” Spears continued.

Last week, a source told PEOPLE that Spears has imminent plans to file a motion seeking to remove her dad, Jamie Spears, as the conservator of her estate after receiving approval from an L.A. court to hire a lawyer of her choosing.

“That’s her main goal,” said the source, adding that Britney’s new lawyer, Mathew Rosengart, will also be asking the court to forgo a mental health evaluation for his client.

“She’s really happy and excited that she has new representation,” the source continued. “She feels like she’s finally heading towards ending this.”

Rosengart is wasting no time. Speaking to reporters on Monday, Rosengart said that he and his firm “are moving aggressively and expeditiously to file a petition to remove Jamie Spears unless he resigns first.”

Meanwhile, the singer’s personal conservator Jodi Montgomery and Jamie have been sparring publicly over the last several weeks.

A filing submitted by Jamie at the end of June blamed Montgomery for the “difficulties and suffering” Britney described in court. Montgomery responded with a statement from her lawyer saying that she has been a “tireless advocate” for Britney. 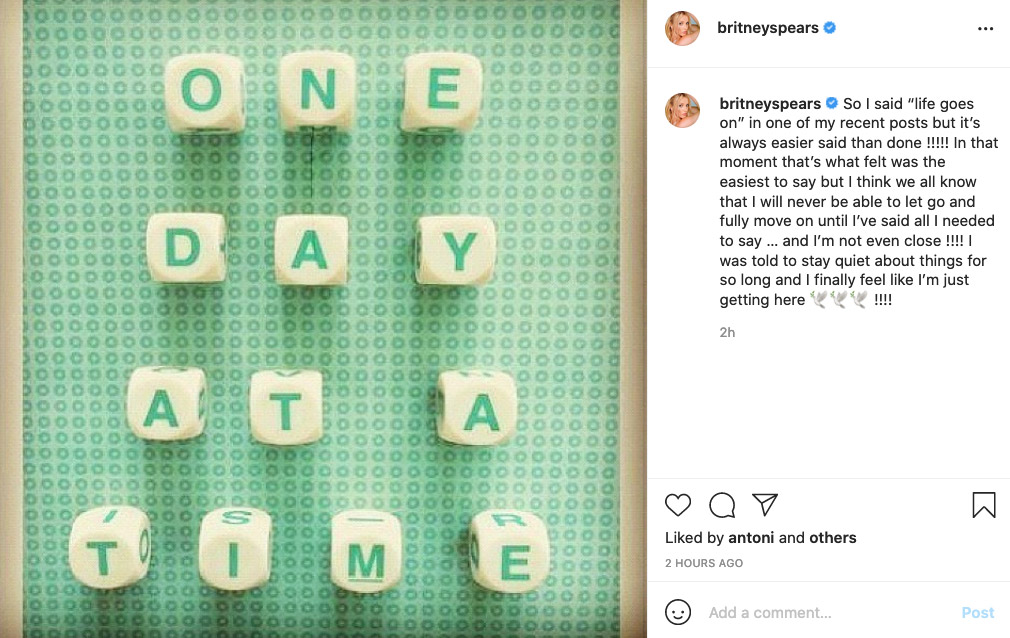 The post Britney Spears Says She Can’t ‘Fully Move On’ Until She’s Done Speaking Out: ‘I’m Not Even Close’ [Photo] appeared first on LOVEBSCOTT. 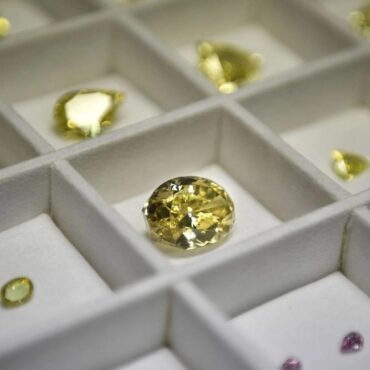 Say What Now? Woman Pulled Off $5.7 Million Diamond Heist in London by Replacing Stones With Pebbles

A woman managed to around $5.7 million dollars worth of diamonds by posing as a gemologist and replacing the stones with regular garden pebbles. via Complex: The elaborate heist took place at the Boodles showroom on New Bond Street in Mayfair, central London. According to The Guardian, Lulu Lakatos allegedly pretended to be examining seven diamonds in the showroom but actually swapped them out for pebbles before leaving. It wasn’t until Boodles’ own diamond expert […]