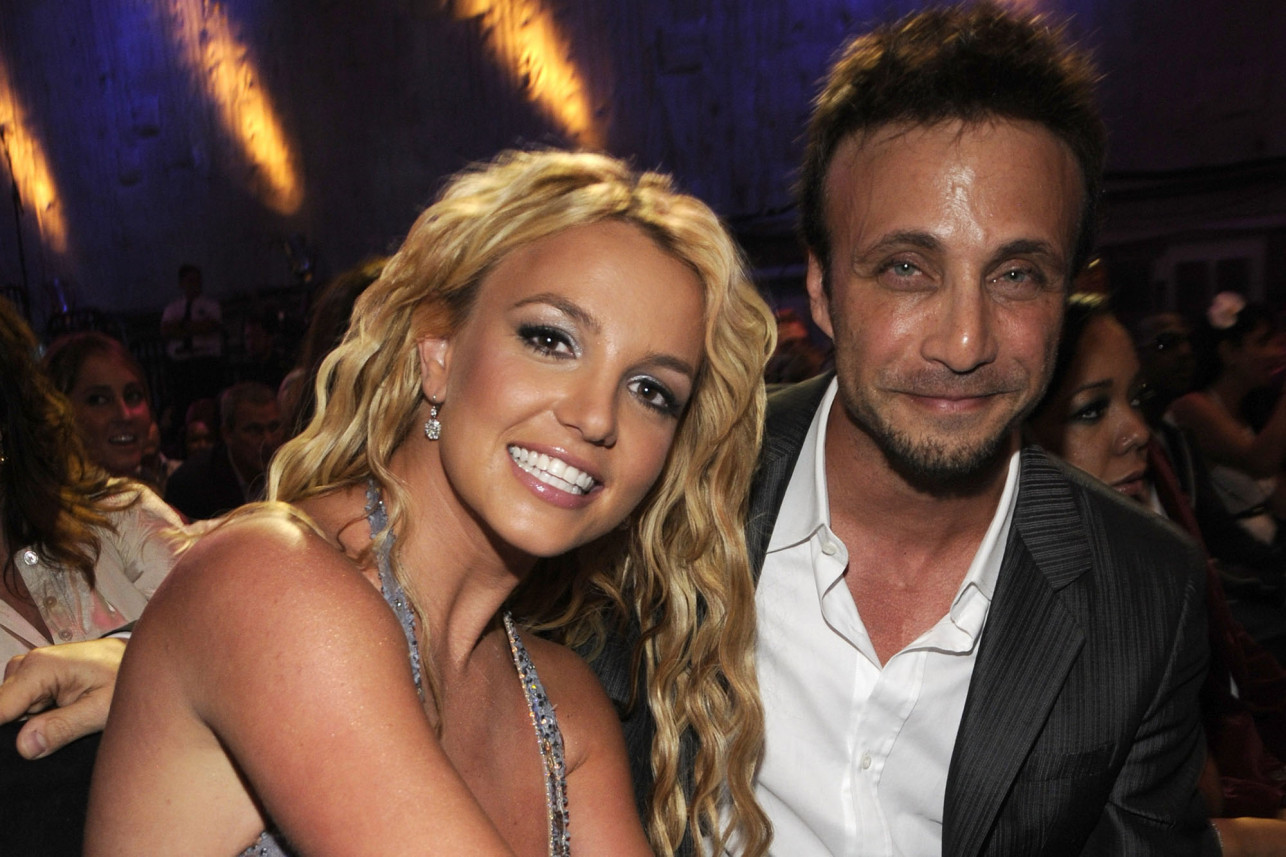 “It has been over 2 1/2 years since Britney and I last communicated, at which time she informed me she wanted to take an indefinite work hiatus,” Rudolph, who has been Spears’ main manager since the early years of her career in the mid-1990s, wrote in a letter Monday sent to Spears’ co-conservators Jamie Spears and the court-appointed Jodi Montgomery. “Earlier today, I became aware that Britney had been voicing her intention to officially retire.”

He added, “As her manager, I believe it is in Britney’s best interest for me to resign from her team as my professional services are no longer needed.” (See the full letter below.)

This latest twist in the Spears saga comes days after co-conservator Bessemer Trust jumped from assisting and overseeing the performer’s career and $50 million-plus fortune. As she made clear in her June 23 appearance at a hearing over the 13-year-old conservatorship, Spears herself wants the complex legal arrangement dissolved or fundamentally altered.

Except for a period of time in 2007 and 2008, Rudolph has helped guide Spears’ career since 1995 and through the onetime Princess of Pop’s ascent to the top of the charts with hits like “Baby One More Time” and “Toxic.” Even after the conservatorship kicked in in 2008 after a series of public incidents involving Spears, the returning Rudolph remained a stabilizing figure for Spears as she released more albums, went on world tours and even had a lucrative residency in Las Vegas.

Spears suddenly pulled out of the Sin City shows in 2019 saying she was going on a “hiatus” due in no small part to health issues her sometimes estranged father Jamie was experiencing.

Spears has indicated online and elsewhere that she may not return to performing. Most recently, a probing New Yorker piece by Ronan Farrow and Jia Tolentino detailed the extremes the conservatorship has gone to over the years, and leaned into Spears’ displeasure over the machine her career has become.

Currently, the controversial conservatorship, which has spawned the #FreeBritney movement, has a July 14 hearing on the calendar. Although Spears indicated last month she wanted to end the conservatorship and perhaps replace her court-appointed attorney Samuel Ingham III (who is cc’d on Rudolph’s letter today), neither the singer nor her camp have filed paperwork to terminate it — a move that is within her legal rights in California.

As it stands, the arrangement that controls Spears’ career, personal and professional finances, her relationship with her children, who she sees and doesn’t see, and even her own body is set to run until at least September of this year.

You can read Larry’s full resignation letter in full below:

James P. Spears and Jodi Montgomery, as co-executors of the estate of Britney Spears:

It has been over 2 1/2 years since Britney and I last communicated, at which time she informed me she wanted to take an indefinite work hiatus. Earlier today, I became aware that Britney had been voicing her intention to officially retire.

As you know, I have never been a part of the conservatorship nor its operations, so I am not privy to many of these details. I was originally hired at Britney’s request to help manage and assist her with her career. And as her manager, I believe it is in Britney’s best interest for me to resign from her team as my professional services are no longer needed.

Please accept this letter as my formal resignation.

I will always be incredibly proud of what we accomplished over our 25 years together. I wish Britney all the health and happiness in the world, and I’ll be there for her if she ever needs me again, just as I always have been.

If what Britney says is true, Larry should face criminal charges along with the rest off them. 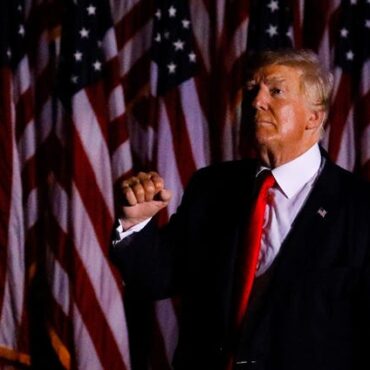 Before I even start, I know what some of you are going to say: “Donald Trump isn’t even president anymore, so why are you still reporting on him?”Read more...