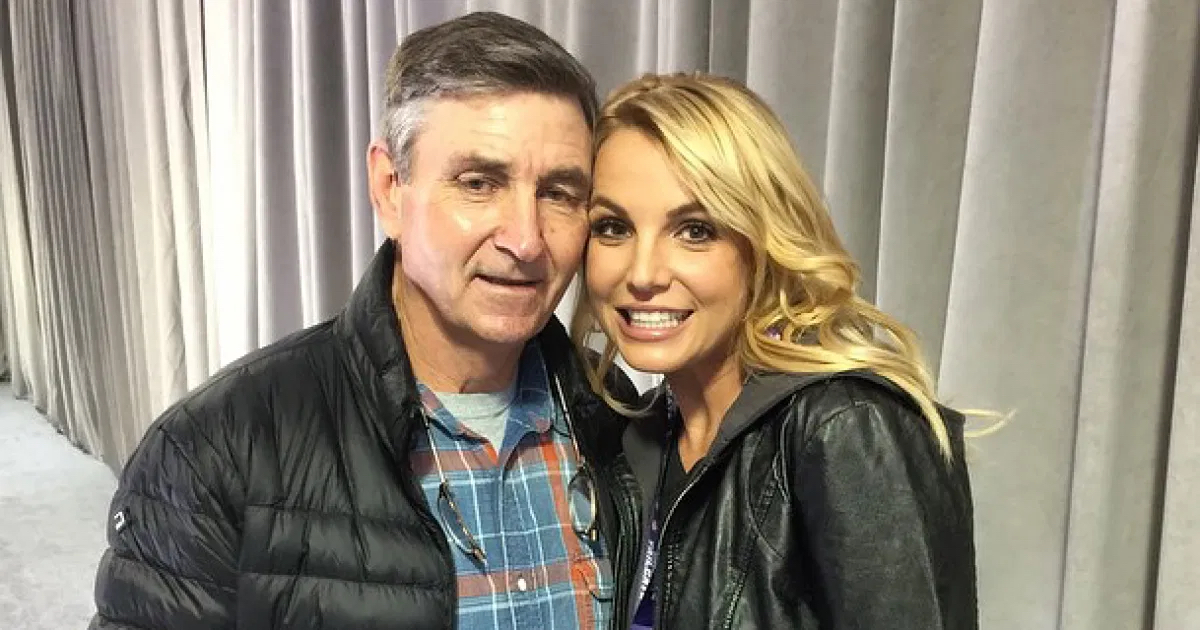 Britney Spears’ father Jamie Spears has issued a brief statement following his daughter’s revealing hearing in Los Angeles where she exposed details of her conservatorship.

They said: ‘He is sorry to see his daughter suffering and in so much pain. Mr Spears loves his daughter very much.’

The statement comes after a New York Times report revealed that the 68-year-old Jamie has moved back to his hometown in Kentwood, Louisiana, living in an RV.

He reportedly sold the house that Britney grew up in and he has been living in an RV that is parked at a warehouse, which contains memorabilia from his daughter’s career, just on the outskirts of Kentwood.

Jamie has been in control of his daughter’s conservatorship for the past 13 years, controlling what is believed to be a fortune of $60 million.

While he controls her fortune and reportedly lives in an RV, his daughter is only given an allowance of $2,000 per week.

It was revealed during the Wednesday hearing that Britney wants to end the conservatorship, which was created in 2008, and that she has been opposing it quietly for the past seven years.

The post Britney Spears’ Dad Jamie Says He’s ‘Sorry’ to See Her in Pain After She Drags Him and Her Family in Court appeared first on LOVEBSCOTT. 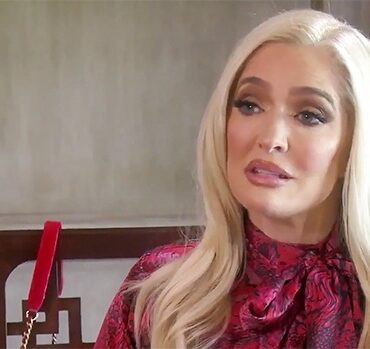 Erika Girardi Reveals Why She Filed for Divorce from Tom: ‘I Couldn’t Live That Way’

With all of the media frenzy surrounding her divorce from Tom Girardi, Erika Girardi (aka Erika Jayne) is opening up about why she chose to divorce her husband after 21 years of marriage on ‘The Real Housewives of Beverly Hills.’ via People: Picking up where thing’s left off last week, Wednesday’s episode of The Real Housewives of Beverly Hills began with the cast greeting Erika at Sutton Stracke’s Parisian-themed party. […]