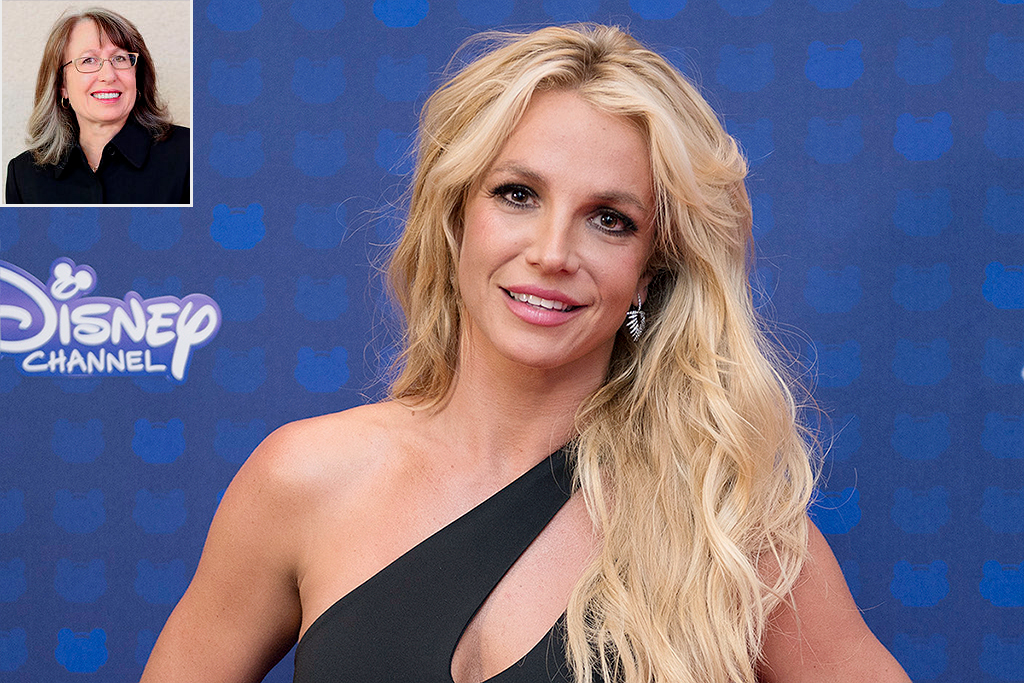 Britney Spears’ handlers have been jumping ship left and right after she put them all on blast in court a few weeks ago, but Jodi Montgomery isn’t stepping down as her conservator.

Following the singer’s revelatory court testimony on June 23 — during which the star, 39, accused her conservators, family and management team of “abusive” behavior — longtime members of Spears’ team have resigned from their positions.

TMZ reported on Tuesday that Spears’ court-appointed lawyer Sam Ingham, who has represented her since she was first placed under a conservatorship in 2008, planned to file documents imminently asking to be dismissed as her counsel.

On Monday, Larry Rudolph, the pop star’s manager since the mid-’90s, informed her conservators, Montgomery and Britney’s father Jamie Spears, that he was stepping down.

“It has been over 2½ years since Britney and I last communicated, at which time she informed me she wanted to take an indefinite work hiatus,” Rudolph wrote in the note.

“Earlier today, I became aware that Britney had been voicing her intention to officially retire,” he said. “And as her manager, I believe it is in Britney’s best interest for me to resign from her team as my professional services are no longer needed.”

Rudolph’s resignation came days after Bessemer Trust, the company that handled Britney’s estate alongside Jamie, was granted its request to be removed as the singer’s co-conservator.

The company had cited Britney’s claim of “irreparable harm to her interests” as their reason for the change, explaining that they had believed Britney “consented” to having them join as co-conservator of her estate in November 2020.

The next conservatorship hearing is currently scheduled for July 14.

It looks like everyone’s getting out of there before sh*t really hits the fan.

The post Britney Spears’ Conservator Jodi Montgomery Is Not Resigning, Says Singer ‘Asked’ Her to Stay appeared first on LOVEBSCOTT. 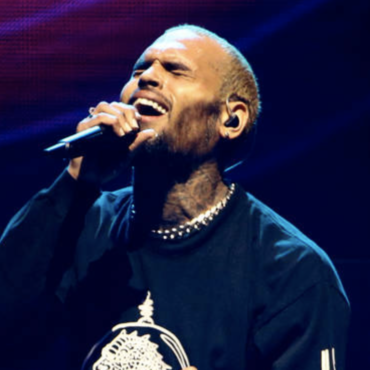 Chris Brown is in trouble…again. He’s facing a lawsuit from a former housekeeper who claims she was the victim of an attack by one of Chris’ dogs. via HNHH: The woman, who filed the lawsuit as Jane Doe, said that Breezy’s Caucasian Shepherd Ovcharka, Hades, viciously mauled her while she was working at his place in Tarzana. She said that she was taking out the trash when Hades started to attack. […]