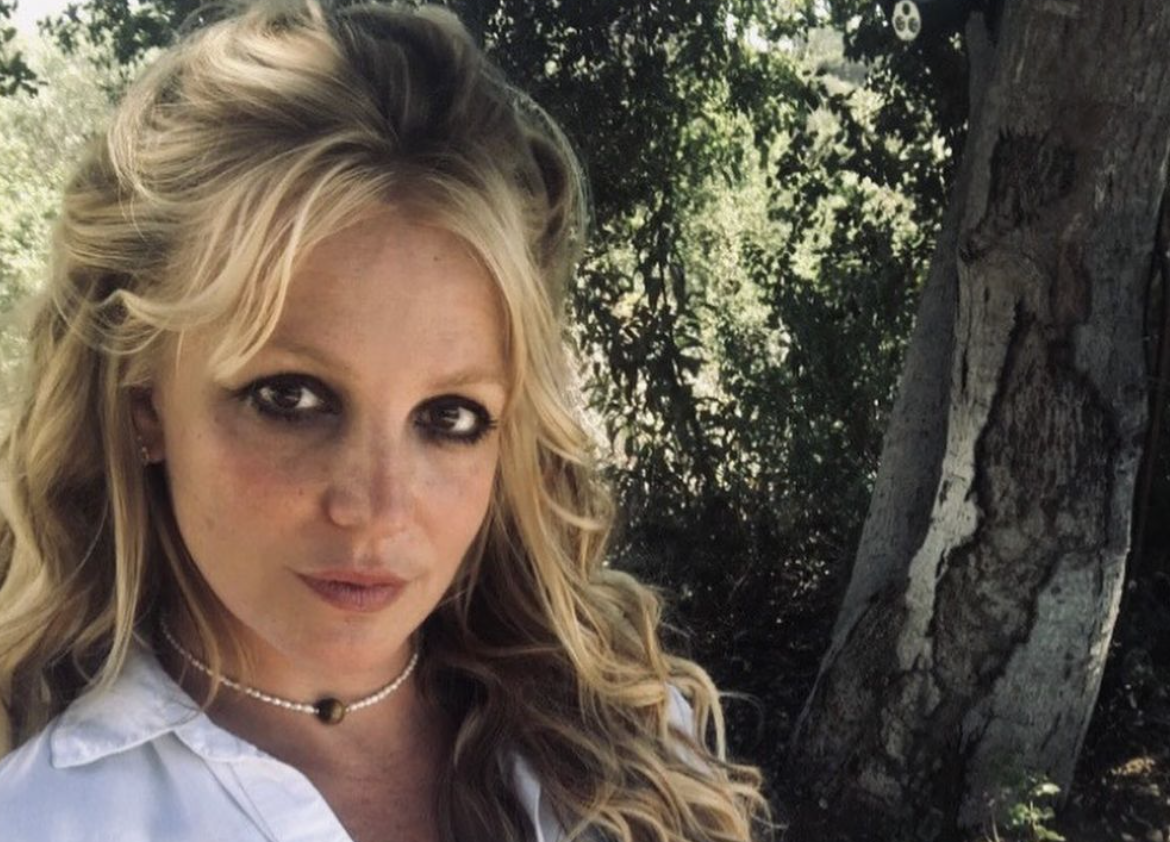 Britney Spears is continuing to make her feelings heard regarding her conservatorship.

The pop icon, 39, posted an image of artwork from one of her favorite painters on Instagram Monday, along with a caption in which she said the upcoming week is going to be “very interesting”.

Spears was seemingly referencing her upcoming Nov. 12 legal hearing, which may potentially mark the end of her years-long conservatorship.

“This week is gonna be very interesting for me ? !” Spears wrote alongside an image of a painting by Hans Zatzka. “I haven’t prayed for something more in my life ?? !”

“I know I’ve said some things on my Insta out of anger and I’m only human,” the entertainer continued, “and I believe you’d feel the same way if you were me ????? !”

Some of the angry words Spears has expressed on social media lately concerned her mother, Lynne Spears.

In a petition for payments filed last Monday, Lynne, 66, requested that her attorneys be paid for by her daughter’s estate for their involvement in her conservatorship case.

The next day, Britney slammed her mother in a since-deleted post.

“Pssss my dad may have started the conservatorship 13 years ago … but what people don’t know is that my mom is the one who gave him the idea !!!!” Britney wrote on Instagram. “I will never get those years back.”

“She secretly ruined my life,” the singer also wrote.

A lawyer for Lynne did not respond to PEOPLE’s request for comment regarding her daughter’s accusations. However, a source close to Lynne tells PEOPLE exclusively she was “devastated” by her daughter’s Instagram post.

“She was upset when she was blasted because she was trying to be a good mom,” says the source.

Jamie Spears has maintained via his lawyers that he has always acted in Britney’s best interests.

“Jamie unconditionally loves and supports his daughter. Full stop. As he has done for her entire life, Jamie will do everything he can to protect and care for her,” his lawyer said in a statement. “For the last 13 years, that included serving as her Conservator. Now, it means ending her Conservatorship.”

We wish Britney all the best. 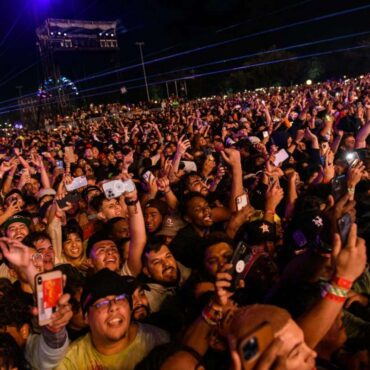 Prayers Up: 9-Year-Old Boy in Coma After Falling from Dad’s Shoulders and Being Trampled at Travis Scott’s Astroworld

The stories coming out of the Astroworld Festival tragedy keep getting worse. A nine-year-old boy is in a medically-induced coma after being injured in the Astroworld Festival crowd surge that killed at least eight people over the weekend. via People: Ezra Blount is fighting for his life at Texas Children’s Hospital, ABC 13 Houston reported Monday. Ezra was sitting on his father Treston’s shoulders during the concert when the fatal […]