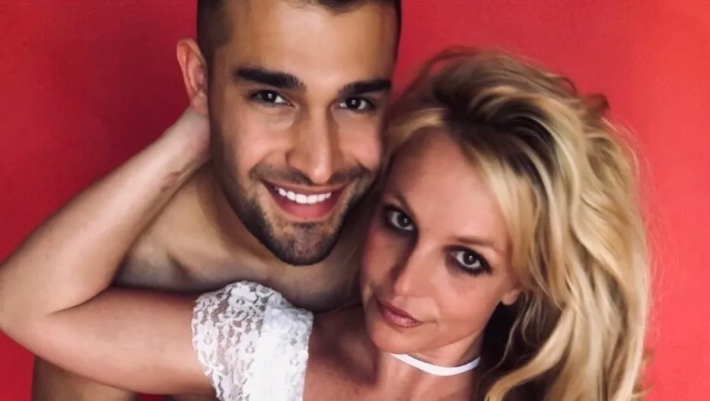 Sam Asghari is looking forward to his future with girlfriend Britney Spears.

The 27-year-old actor-model candidly speaks with Forbes about his life with the pop star and the goals he has for both his personal and professional life.

Asghari first met Spears in 2016 when he starred in her music video for “Slumber Party,” and admits that he almost didn’t take the part because he had already starred in Fifth Harmony’s “Work From Home” music video.

“I wanted to do TV, I wanted to do film. My acting strategy was kind of to go away from music videos,” he says. “I didn’t want to do more and be known as a music video actor, but a good friend of mine was working on a project and they referred me to the team that was picking out the leading role for ‘Slumber Party.’”

Ultimately Asghari’s friend convinced him to accept the gig after Spears personally picked him for the role.

Asghari also notes that he’s very careful about what he shares on social media regarding his life with Spears. “It’s very important that when you’re happy with your personal life, you want to share it and you want people to see it because you’re proud of it and you want to show it off, but it’s also very important to keep and maintain your privacy because it’s called a personal relationship or life for a reason,” he notes. “…I’m very careful when it comes to my personal life. I’m very protective of that. But at the same time, I think it’s very healthy what you appreciate from your personal life and what you’re proud of.”

Spears’ boyfriend has been thinking about the next step in their romance for some time now. Back in 2019, he told ET that he sees marriage in their future.

“Absolutely,” Asghari said when asked about tying the knot with the 39-year-old pop star. “This is something that every couple should do. That’s the whole point of a relationship — we are a family.”

It’s unfortunate Britney can’t actually have a child without her father’s permission and medical oversight due to the conservatorship.

The post Britney Spears’ Boyfriend Sam Asghari Wants to be a ‘Young Dad’ and Take the ‘Next Step’ in Their Relationship appeared first on LOVEBSCOTT. 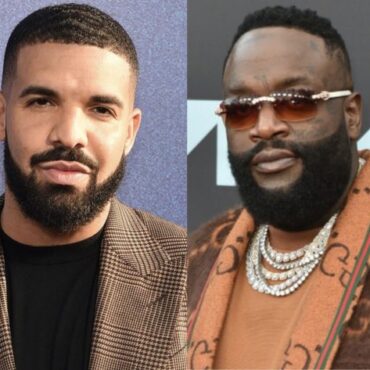 Drake made his long-awaited return last night with his Scary Hours 2 pack featuring three new tracks including “Lemon Pepper Freestyle” with Rick Ross. And there may be more collaborations in store from the OVO rapper and MMG boss. via: Uproxx All eyes are on Drake as fans continue to wait for his anticipated Certified Lover Boy release. Instead, Drake decided to hold fans over by dropping a handful of […]