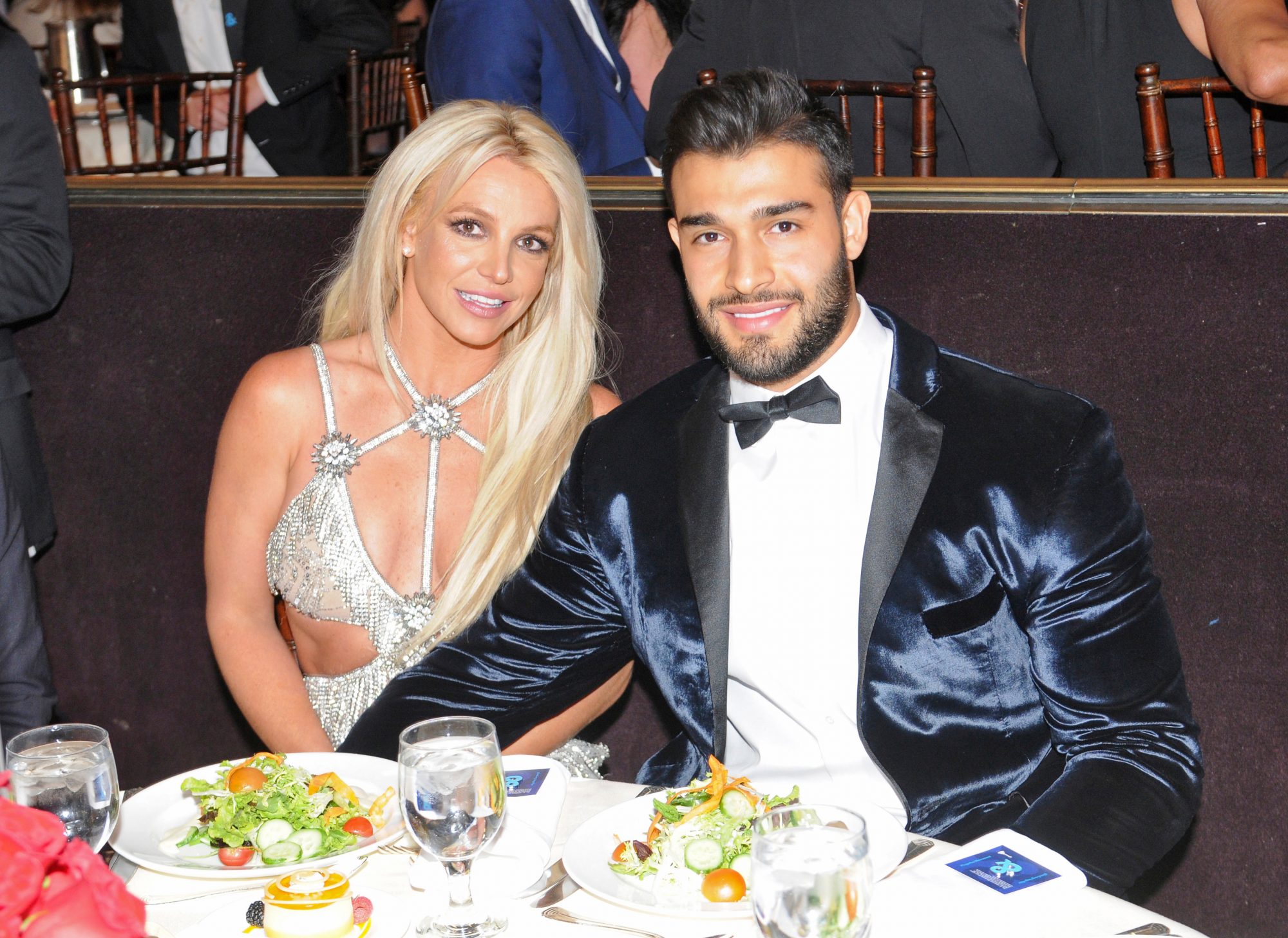 Britney Spears’ boyfriend, Sam Asghari, is ready to have a baby whenever her conservators allow.

During her conservatorship hearing in Los Angeles court on June 23, the pop superstar, 39, made it clear in her testimony that she wants to marry and have a child with the model, 27 — and a friend of the couple tells PEOPLE in this week’s cover story that he wants exactly the same.

“He’s ready for marriage and kids with Britney and is serious about the relationship. She wants to take that next step and have that full life with him,” says the friend. “As a couple they’ve hidden how they’ve really felt even from people close to them because they were anxious and scared, but now it’s all out there.”

A roadblock currently standing in the couple’s way though is Britney’s ongoing 13-year long conservatorship, which she claimed in court has denied her the right to have more children by not letting her remove her IUD.

“I would like to progressively move forward, and I want to have the real deal. I want to be able to get married and have a baby. I have an [IUD] inside of myself so I don’t get pregnant. They don’t want me to have children — any more children,” she alleged. (During the hearing the star was not questioned by her conservators’ lawyers, and they have not yet had a chance to respond to her allegations in court.)

Amid her ups and downs over the years, sources say Britney found steadfast joy in being a mom to her sons Sean Preston, 15, and Jayden James, 14, whom she shares with ex-husband Kevin Federline.

“Like most people, Britney wants a happy life with a person she loves,” says a music source. “She loves being a mom and would like more children. That decision should be up to her.”

While her sons primarily live with their dad, “Kevin certainly respects Britney and only hopes the best for her,” Federline’s lawyer Mark Vincent Kaplan recently told PEOPLE. “The kids love their mother, and he wants there to be a healthy and strong relationship.”

Through it all, a bright spot for Britney has also been her relationship with Asghari.

“He is a great influence on Britney. He doesn’t drink or do drugs. He is very focused on being healthy and inspires Britney,” a Spears family source says of Asghari, whom Britney has been dating since they met on the set of her “Slumber Party” music video in 2016. “She would be lost without him. He is her rock.”

The couple is currently enjoying some much-needed R&R in Hawaii, where they jetted off to just hours after Britney gave her emotional — and at times shocking — 23 minutes of testimony calling for the end of her conservatorship in court last week.

“They’re trying to enjoy a few quiet days together in Hawaii, which is Britney’s favorite place,” says the family source. “She and Sam have been through so much together. This past week was very stressful for both of them.”

“They’re pretty normal when they’re together,” says the couple’s friend. “They play Ping-Pong, and she gets super competitive. They watch Disney shows and movies together.”

But Spears is also determined in her fight for more freedom.

“It’s a complicated and complex situation,” says the family source. “There are clear issues with the conservatorship. It’s in place to protect Britney. Yet so many things that Britney is unhappy about are valid. She should definitely have more freedom. This is her life.”

The post Britney Spears’ Boyfriend Sam Asghari Is Also ‘Ready for Marriage and Kids,’ Says Source: He Is ‘Serious’ appeared first on LOVEBSCOTT. 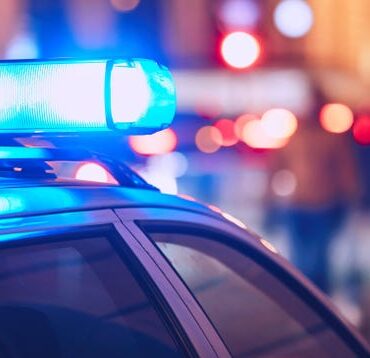 A grand jury decided on Monday not to indict a former Georgia State Trooper who fatally shot a Black motorist last year. What was his crime? Having a broken taillight.Read more...