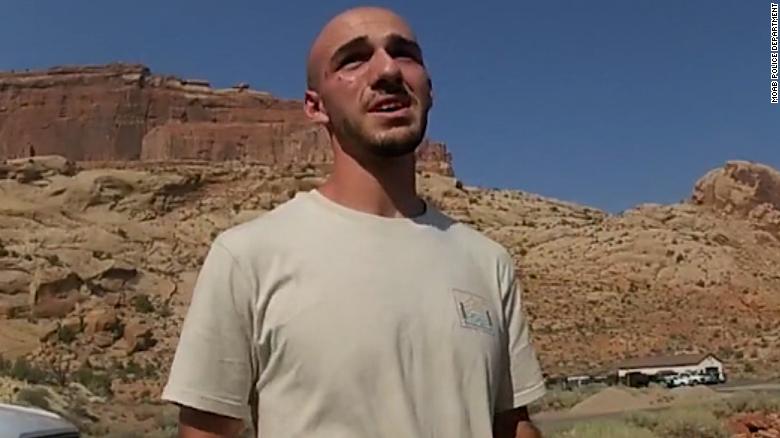 Brian Laundrie’s body was discovered a few weeks ago and it has since been determined he died by suicide.

His family’s lawyer has revealed that knowledge of a missing gun from the Laundrie family home was kept from the law enforcement.

CNN reports Steve Bertolino, a lawyer for the family, told reporters Friday that Laundrie’s parents surrendered their guns to law enforcement on Sept. 17, the same day they reported Brian Laundrie missing. However, they were aware one handgun was missing.

“Imagine, with the frenzied atmosphere at the time, if the public thought Brian had a gun,” Bertolino told CNN. “I cannot speak to why (law enforcement) did not reveal the info but we spoke about it at the time and I believe they felt as I did.”

Last week, Bertolino revealed in a statement to FOX 13 that Laundrie, 23, died of a self-inflicted gunshot wound to the head. His death by suicide comes after Laundrie’s 22-year-old fiancée Gabby Petito was found dead in Wyoming this October following a nationwide search.

Laundrie’s remains were later discovered at a Florida preserve on Oct. 20, weeks after he was revealed to be a person of interest in her disappearance.

Dr. Brent Blue, a coroner in Wyoming, determined that Petito had died by strangulation and was killed roughly three to four weeks before her body was discovered. Her remains were found on Sept. 19 in the Bridger-Teton National Forest.

“Gabby Petito’s death at such a young age is a tragedy,” Bertolino said at the time of Petito’s autopsy results. “While Brian Laundrie is currently charged with the unauthorized use of a debit card belonging to Gabby, Brian is only considered a person of interest in relation to Gabby Petito’s demise.”

We’re not ones for conspiracy theories, but the way this family has been moving we wouldn’t be surprised if they helped Brian fake his death and he’s out living his best life somewhere. 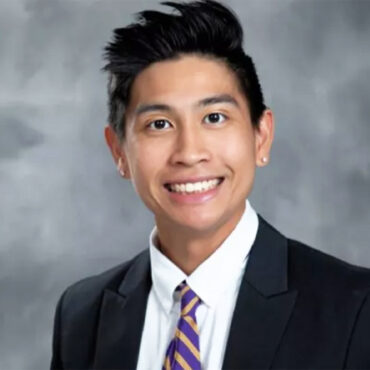 A college student died from injuries he allegedly sustained during a fight that took place as part of a fraternity boxing match. via People: According to KLAS 8 News Now, 20-year-old Nathan Valencia, a junior at the University of Nevada, Las Vegas (UNLV), participated in Kappa Sigma Fraternity’s Fight Night. A flyer on Instagram listed the Nov. 19 match between Valencia and another person as the main event at the […]