We have a new fashion darling and breakout star of Awards season! Not only did Andra Day slay her Golden Globes look, she has nabbed a historic win! More inside…

What a night! Andra Day has fully arrived.

We’re screaming MAJOR congrats to singer Andra Day after her historic win at the 2021 Golden Globes Awards. The singer made her acting debut in Lee Daniels’ The United States vs. Billie Holiday (which streamed on HULU) and her stunning performance earned her the Best Actress in a Motion Picture – Drama award for her portrayal of music legend Billie Holiday. And she totally deserved it because she KILLED her role.

Andra’s win made her the second Black woman ever to win a Golden Globes Award in the Best Actress in a Motion Picture – Drama category. Whoopi Goldberg was the actress to win in the category 35 years ago for The Color Purple. While on the promo run, Andra revealed she dropped 39 pounds and that she started smoking and drinking to “feel” Billie “in her body.” She also worked on her vocals to match Billie Holiday’s distinct voice and singing style. She literally transformed her body into Billie. 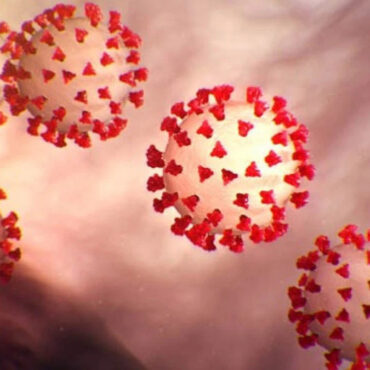 Michigan woman contracted Covid-19 and died two months after receiving a double lung transplant.  What We Know: The unnamed woman from Michigan tested negative and showed no symptoms of Covid-19 before her surgery. The woman contracted Covid from the infected lungs of a woman who was declared brain dead after a car accident. After receiving her new set of lungs, she had concerning symptoms of Covid, such as difficulty breathing, […]