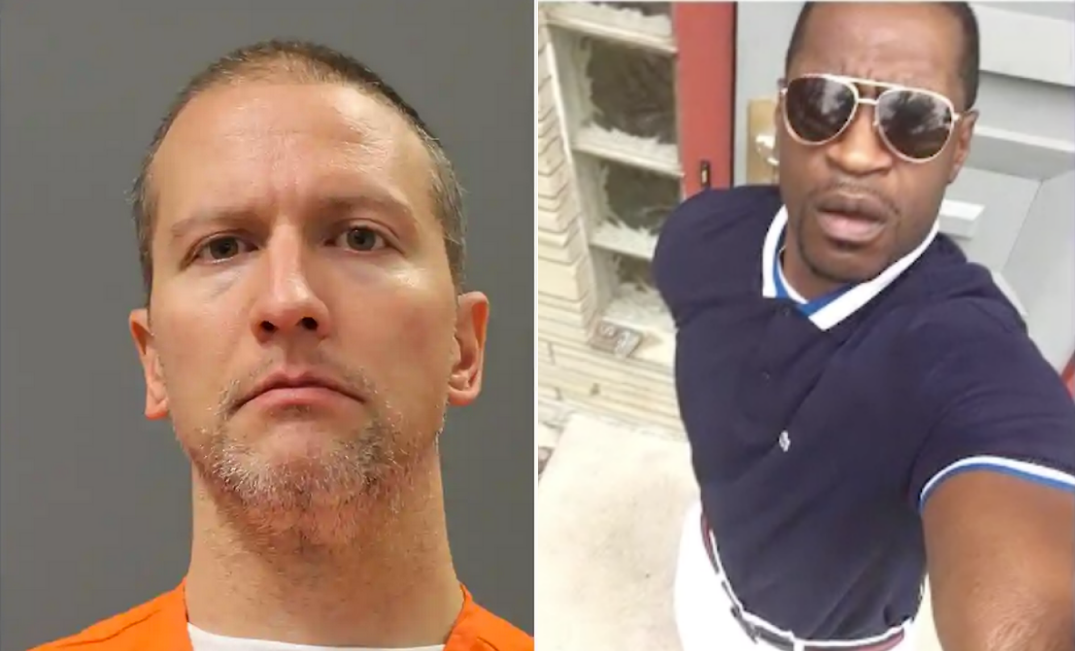 Derek Chauvin, who knelt on the neck of unarmed and handcuffed George Floyd for over 9 minutes leading to his death, was found GUILTY on all three charges of second and third degree murder.  This is major.  Full details inside.

After 10 hours of deliberation, the jury reached a verdict in the Derek Chauvin case. The 45-year-old former Minneapolis police officer was charged with second-degree unintentional murder, third-degree murder and second-degree manslaughter.

The members of the 12-person jury UNANIMOUSLY found Derek Chauvin GUILTY on all three counts.

Philonise Floyd, George Floyd’s brother, was in the court room as the verdict was read.

The prosecution requested bond be revoked, and it was granted.  Derek Chauvin was ordered by the judge to immediately enter custody of officers with the Hennepin County Jail. He’s going directly to jail after being out on bond since last year.

Sentences will be announced at another hearing in 8 weeks, but the max recommended sentence (40 years for the first charge, 25 years for the second and 10 for the third) will most certainly be pushed for by the prosecution.

The jury of five men and seven women, half of them non-white with  three Black men, one Black woman and two who identify as multiracial,  deliberated for four hours Monday afternoon.  They resumed deliberating Tuesday morning and were sequestered from the public during deliberations.

The jurors asked no questions and had no notes, which did lead people believe there was a greater chance the prosecution would come out on top.

It has been a year of tense protests – both understandably violent and peaceful – specifically surrounding the killing of George Floyd on May 25, 2020.  So many have been protesting and putting their bodies on the line for decades to keep pushing for black lives – even imperfect black lives – to matter.  And this case was just one boiling point.

The level of friction in Minneapolis alone has been at an all time high for years due to racial disparities being so extreme.  The quality of life for white Americans are statistically so great in that city while blacks and communities of color suffer greatly in so many ways. This case will inevitably tip the scales, and time will tell exactly how.

Whether a person was simply living their lives doing their normal human behavior – like Ahmaud Arbery and Breonna Taylor and Philando Castile – and they were still killed at the hands of police with minimal to no charges, or if there was a tense situation that a cop acted out of power tripping and inherent bias to end a black person’s life – this Derek Chauvin case seemed to be the pinnacle of ‘sh– or get off the pot’ if we ACTUALLY want justice in America. And America has finally made a decision that will indeed have a ripple effect in the future.

There has been case after case after case challenging the notion that a black life deserves justice.   With the George Floyd case in particular, there was a shift awareness that the masses couldn’t turn a blind eye to.  Everyone on the globe became privy to that 9 and a half minutes of a an losing his life – captured on multiple camera phones – due SOLELY to Derek Chauvin deciding to flex his faux power on a black man who had the audacity to allegedly attempt to use a fake $20 bill at a convenience store and then fight for his life to breathe. There are punishments for crimes already laid out in the law.  The punishment for unarmed non-compliance is not death simply because the body is black.  Period.

Salute to the young 18-year-old girl who bravely stood and held up her camera phone to film an angle not previously shown with police body cameras that gave this case the push it needed.  And salute to the community members who stood strong in the face of a murderer killing a restrained man.  Police are NOT the judge, jury and executioners. 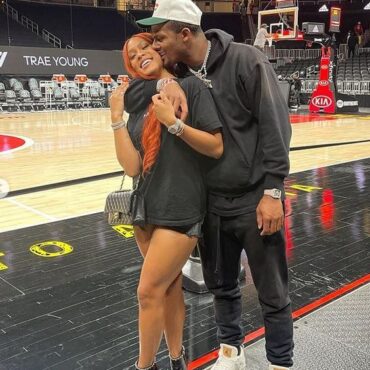