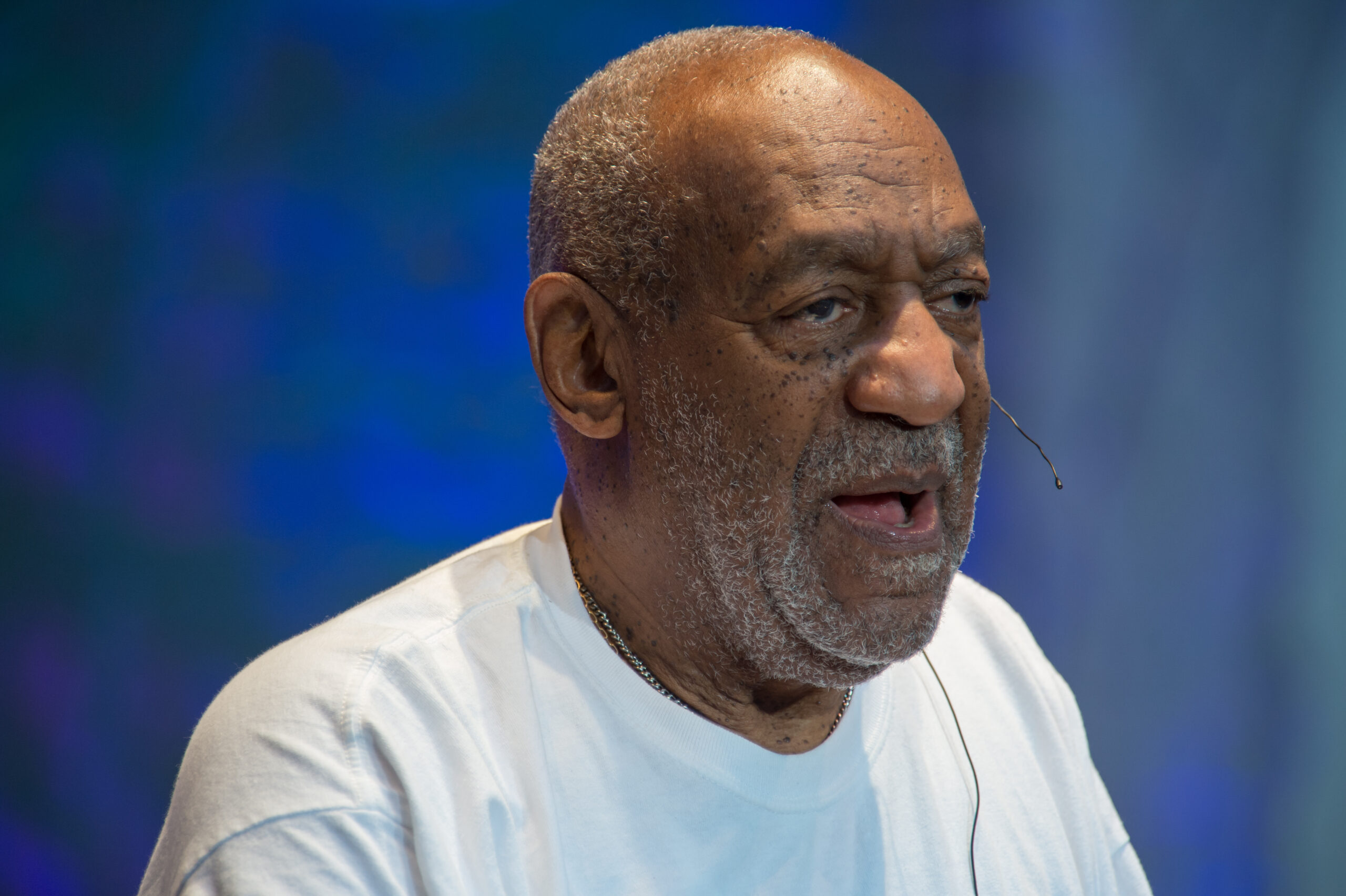 Embattled star Bill Cosby will be released from prison in a shocking development.  Details inside.

The Pennsylvania Supreme Court overturned Bill Cosby’s 2018 sexual assault conviction today (Wednesday, June 30th) after finding that testimony tainted the trial.  Cosby’s publicist, Andrew Wyatt (pictured below), will be picking him up to leave prison within hours, Wyatt confirmed to ABC News. The 83-year-old was originally sentenced to 3-10 years in state prison. 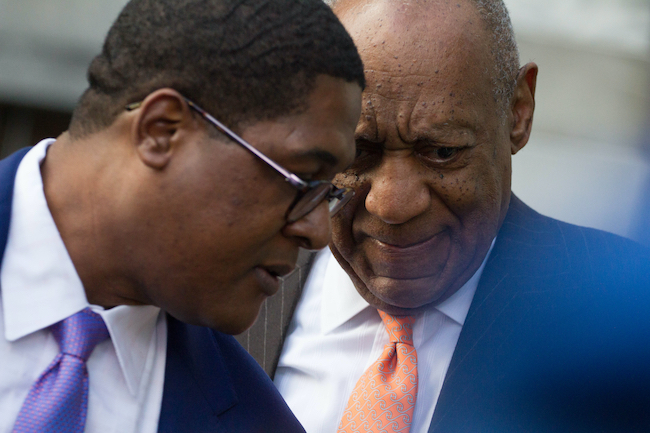 As for which testimony the court deemed to be the culprit, there are two points suspected.

One was the admission into trial of “prior bad acts” witnesses and Cosby’s 2005-2006 quaalude deposition. The appeal argued that the trial judge erred in allowing Cosby’s prior deposition about using quaaludes during consensual sexual encounters with women in the 1970s at trial.

The second point was a written agreement from previous Montgomery County prosecutor Bruce Castor not to criminally prosecute Cosby in the Constand case. Castor had testified that while he was district attorney, he promised Cosby he would not file criminal charges if the entertainer would testify in a civil lawsuit Constand filed against Cosby in 2005. Cosby testified during four days of depositions by Constand’s attorneys, and the civil lawsuit was settled for more than $3 million in 2006. Prosecutor Kevin R. Steele later brought criminal charges against Cosby in 2015 after succeeding Castor as the county’s district attorney.

It’s a stunning turn of events after multiple appeal rejections and changes in Cosby’s legal representation over the last several years.  His most recent appeal was denied just last month.

Cosby was first charged for sexual assault in 2015.  Andrea Constand accused Bill Cosby of drugging and sexually assaulting her over a decade ago when she was worked for the Women’s Basketball team at Temple University (Bill’s alma mater and where he visits frequently).

Andrea was one of approximately 60 women accusing him of sexual misconduct, assault, and/or rape.  Cosby still maintains he never engaged in any non-consensual sexual acts. 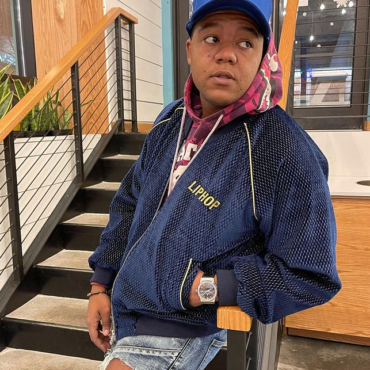 Former Disney star Kyle Massey has lost an endorsement deal after he was hit with a felony charge for allegedly sending pornographic photos to a 13-year-old girl. His mother, Angel Massey, is speaking out and she claims the woman accusing him of sending "d*ck pics" to her daughter is the real child abuser. Find out what she said and peep her receipts inside... Whew, lawd - A LOT is going […]