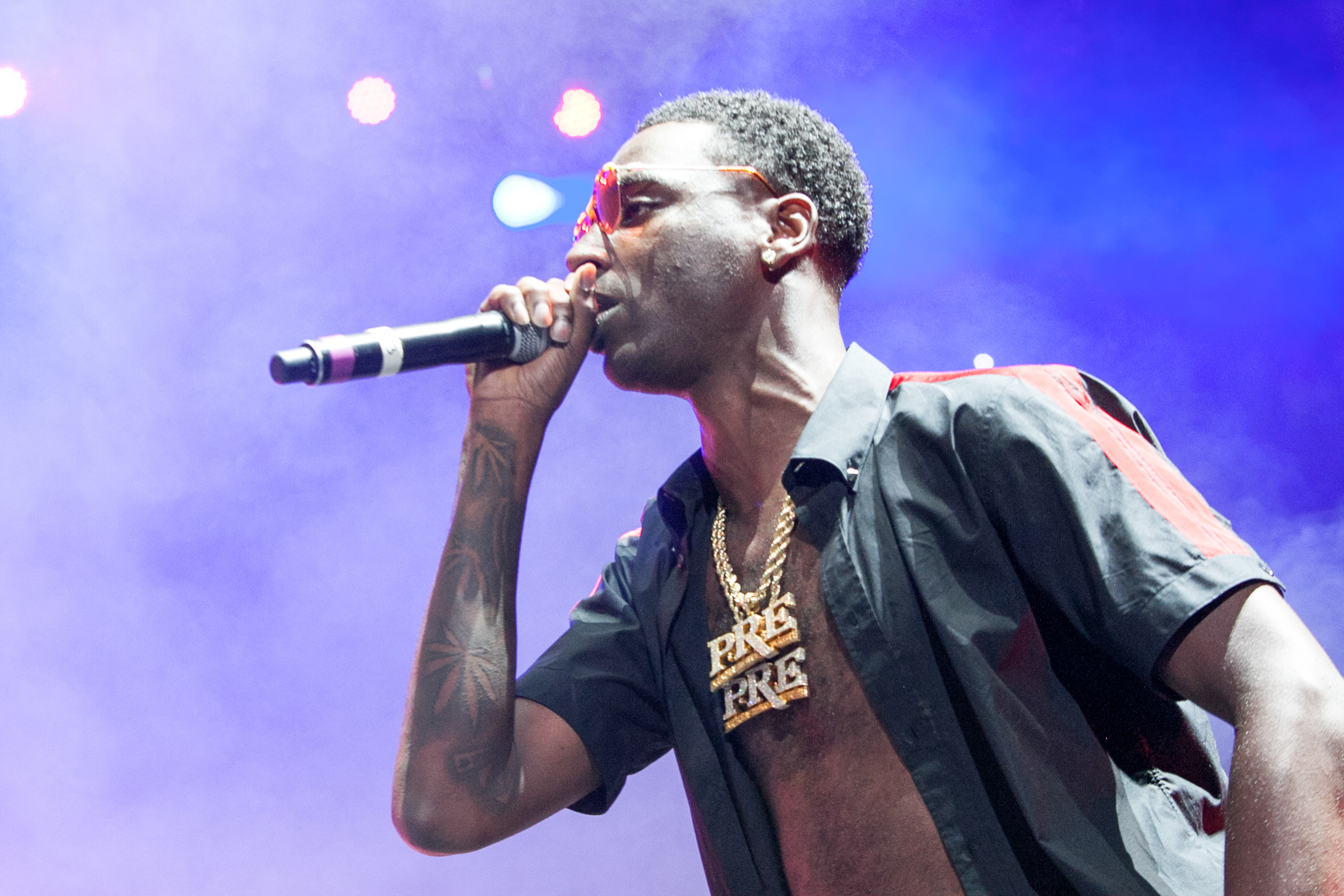 In incredibly shocking and sad news, rapper Young Dolph was shot and killed outside of his favorite Memphis bakery this afternoon.  He was 36-years-old.  The full story inside.

Rapper Young Dolph, whose real name is Adolph Robert Thornton, Jr., was gunned down today while he was paying a visit to his favorite hometown bakery, Makeda’s Cookies.

The news shocked not only the store owner, but pedestrians who happened to be on the scene.  One person posted footage from the crime scene (second slide) while still completely baffled on what had just happened:

Law enforcement officials confirmed to Fox 13 News in Memphis that “On God” rapper Young Dolph was indeed the victim in today’s fatal shooting. The owner of the shop – which Dolph actually posted about on his own IG just last week when he visited – also spoke on what occurred:

“Maurice Hill, the owner of the shop where the shooting happened, Makeda’s Butter Cookies, told FOX13 his employees said Young Dolph, 36, walked into the store to buy cookies. Someone then drove up and then shot and killed him around 1 p.m. on Wednesday at the bakery in South Memphis.”

Dolph is known for camo-wrapping his cars, even giving away a camo-wrapped Dodge Challenger in 2018 as a prize for his “That’s So Major” contest he ran for his fans. A camo-wrapped vehicle was spotted in the parking lot of the crime scene.

On the scene of a shooting on Airways. I’m hearing Memphis rapper Young Dolph may be a victim in the shooting. Shooting happened at Makeda’s Cookies. pic.twitter.com/Dw1nTcKV3C

A few years ago, Dolph was robbed at a Cracker Barrel restaurant in Georgia. The Baton Rouge-born rapper said then he’s not worried about it because he’s “blessed and highly favored” and those people will have to stand on what they did.

“Once you do sh*t you gotta be able to stand on it and whatever the consequences behind it, you got to be ready to deal with it,” said Dolph, who once explained why he turned down a $22 million record deal. “I’m straight, I’m in L.A., I’m finna buy another car, I’m finna spend some more money on some more jewelry, finna go house shopping, my kids good, my baby mama good. I really don’t give a damn about it.”

The “100 Shots” rapper revealed then he lives in L.A., but he was seemingly always proud to go home and show love to local businesses and fans all over. He did so just last week:

Back in 2018, Young Dolph gave $20,000 to two Duke student-employees who got fired for playing his song “Get Paid” in a campus coffee shop pic.twitter.com/IDRDL3Ilju

Dolph’s long time girlfriend and mother of their two children, Mia Jaye, often shared an inside look at Dolph as a partner and a father. This post about black fathers taken due to violence is now haunting:

A post shared by THE MOM E O (@iammiajaye)

A post shared by THE MOM E O (@iammiajaye)

Last month, Dolph pulled up at Jackson State University to celebrate after a Homecoming win in the football locker room with his biggest fans – QB Shedeur Sanders, Shiloh Sanders and team.

R.I.P. Our condolences go out to all of his loved ones during this impossible time.

Please be careful out there, and PLEASE stop the senseless acts of hate and violence that are taking lives. 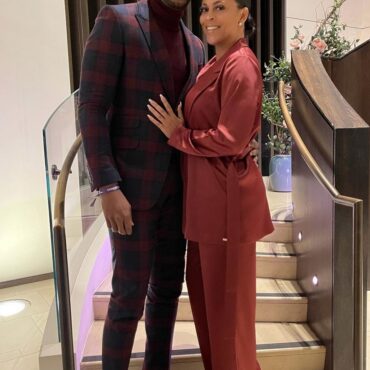 Shaunie O'Neal is about to be a married woman again!  And also a First Lady!  Inside the "Basketball Wives" star's 11-11 inspired proposal with Pastor Keion inside.   When you know, you know.  Executive producer and star of VH1's "Basketball Wives", Shaunie O'Neal, is about to be a wife once again.  The ex-wife of Shaquille O'Neal (they divorced in 2011 after 9 years of marriage) and mother to their 4 […]