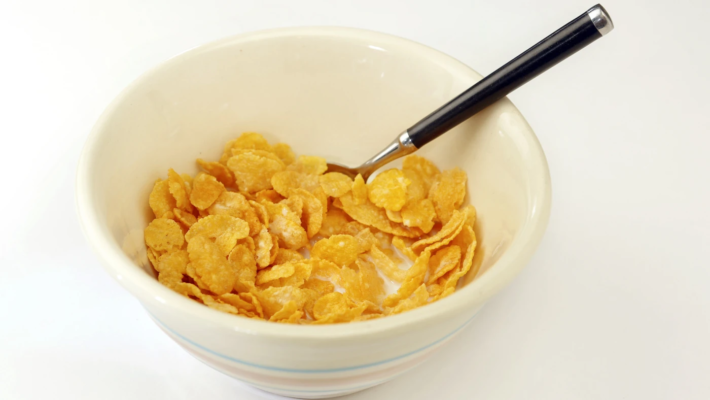 Drug lords have given new meaning to ‘frosted’ flakes.

According to a press release from U.S. Border Patrol, the agency seized a shipment of cereal arriving from South America that contained 44 pounds of cocaine, disguising it with corn flakes that were covered in the substance instead of sugar. The amount of drugs in the shipment could have a street value of up to $2,822,400.

Per CNN, the incoming freight from Peru arrived in Cincinnati, Ohio, and was headed to a private residence in Hong Kong. A CPD narcotic detector dog named Bico initially signaled the cereal shipment to the officer, and when the officers took a closer look, they saw that the corn flakes contained white powder and were coated with a grayish substance. The cereal ultimately tested positive for cocaine, a schedule II substance under the Controlled Substances Act.

“The men and women at the Port of Cincinnati are committed to stopping the flow of dangerous drugs, and they continue to use their training, intuition, and strategic skills to prevent these kinds of illegitimate shipments from reaching the public,” Cincinnati Port Director Richard Gillespie said.

On an average day in 2020, CBP discovers 3,677 pounds of drugs at ports of entry around the U.S. Back in August, CBP agents came upon a cocaine shipment that washed ashore on a Florida beach and contained at least $1 million worth of the drug.

Has anyone checked on Tony the Tiger? 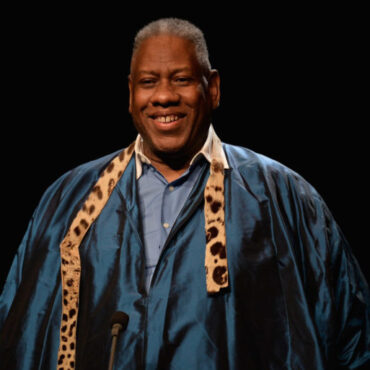 André Leon Talley is being kicked out of his $1 million New York residence by the former CEO of Manolo Blahnik USA who alleges the former editor is $500,000 behind in rent. via NYP: Talley has dramatically fallen out with his former close friend, high-powered shoe exec George Malkemus — who expanded Manolo Blahnik in the US and more recently partnered with Sarah Jessica Parker on her SJP Collection. Malkemus has […]