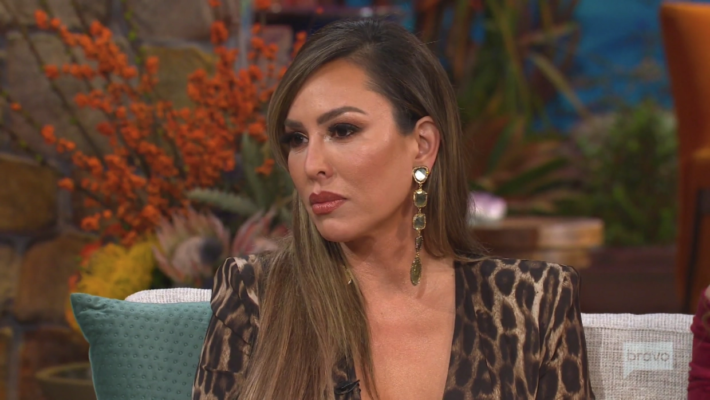 Kelly Dodd says she’s coming back to ‘The Real Housewives of Orange County’ — but Bravo says “not so fast!”

A representative for Bravo spoke to Entertainment Tonight after Kelly tweet she was coming back for another go. The network told the outlet no decisions have been made on casting. Sources say the show doesn’t start filming for a couple of months and it’s not unusual for casting yet to be finalized.

The network’s statement directly contradicts what Kelly has been pushing on social media.

Over the weekend, a source leaked an alleged tip about producers cleaning house for the next season of “RHOC” casting to the celebrity gossip Instagram, deuxmoi.

The tipster wrote, “RHOC shakeup is coming.” The person claimed, “Kelly, Braunwyn, Emily, and Elizabeth are out. Tamra {Judge} will be back. Heather [DuBrow] and Alexis [Bellino] said no. They’re trying to get Gretchen [Rossi] and her rich Newport friends but Gretchen [Rossi] won’t return if Tamra’s still on the show. Anon, please.”

Kelly caught wind of the talk and decided to fire off a Tweet.

Kelly wrote, “It’s actually kinda funny… I’ve heard these rumors every year for the last five years. Looking forward to my sixth season #RHOC 16!” Fans were furious over Kelly’s tweet. Many have been begging the network to fire Kelly over accusations of racism and fury over her calling BLM activists “terrorists.”

The reality star was even fired from her job at Positive Beverage Company. They said her comments made it impossible for them to continue working with her. Kelly claimed she had no issue with the decision.

A possible cast shakeup shouldn’t surprise anyone. Andy Cohen recently revealed he wanted a “reboot” of the cast. One fan wrote to the Bravo exec, “Good Morning @Andy, Happy Friday! Today would be a fantastic day to fire Kelly Dodd and just in case you were considering hiring Lisa for RHOM again please don’t. Haven’t we been through enough of the MAGA crap? Thanks, babe! Smiling face.

Another trashed Kelly commenting on her post, “I’m thinking Bravo would rather lose the 15 viewers that love you than the hundreds of thousands that dropped the show like a hot potato after your reckless comments all season.”

Only time will tell, but it’s certainly not looking good for Mrs. Dodd. 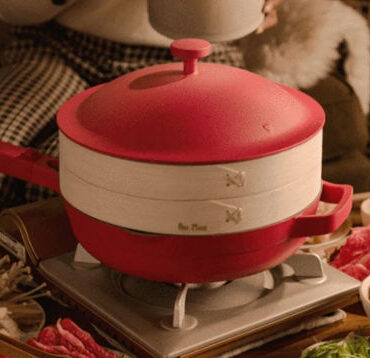 Cooking Is a Love Language, and the Always Pan Is My Pen