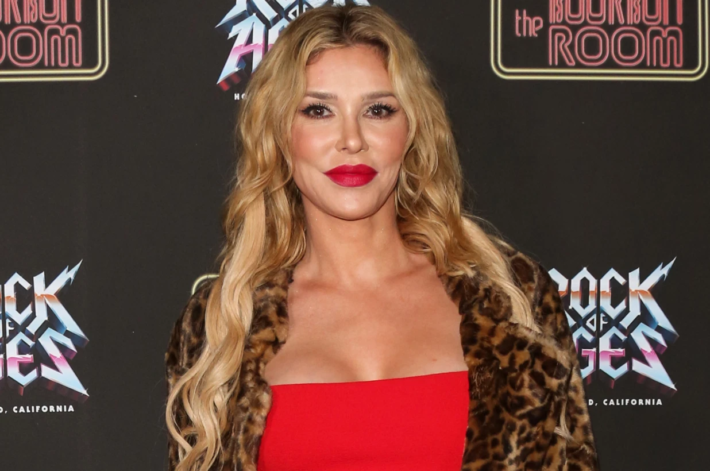 Brandi Glanville is getting real about her face.

The former “Real Housewives of Beverly Hills” star, 48, appeared on Australia’s “The Morning Show” with a new look this week, revealing afterward that it wasn’t by design.

“So this happened to me in December,” she shared via Twitter. “2nd degree burns all over my face from an accident with a psoriasis light.”

Glanville added that she is “still healing & really didn’t want to share these photos” but was responding to criticism on social media following her “Morning Show” appearance.

When a fan responded with well-wishes, Glanville responded, “I’m OK, but you know it happened in December. I’m still swollen and having people attack my looks just makes me feel like I never wanna leave my house and I just want to cry.

“My retinas were burned, my eyelashes burned off [so] I couldn’t open my eyes [for] three days, the light was so painful,” she added.

Another fan responded that they are “miserable” with their psoriasis as well, to which Glanville said, “I have [feelings] too. I’m going through a lot. My best friend has pancreatic cancer. It just seems like it’s not the time to attack [people’s] looks.”

(Glanville started and has been promoting a GoFundMe page for her friend Mark Hasche since he began his battle with pancreatic cancer.)

The “Unfiltered” podcast host previously denied having any work done — aside from Botox and fillers — after she appeared on “Watch What Happens Live with Andy Cohen” in July 2020.

“First off, you are mean,” she responded to a since-deleted tweet after the show. “I do look bad but I haven’t done anything to my face. I was watching makeup tutorials and trying not to use so much blush and please f–k off hater [sic].”

Glanville had previously claimed in 2018 that she experienced facial paralysis and third-degree burns after getting laser hair removal on her face. 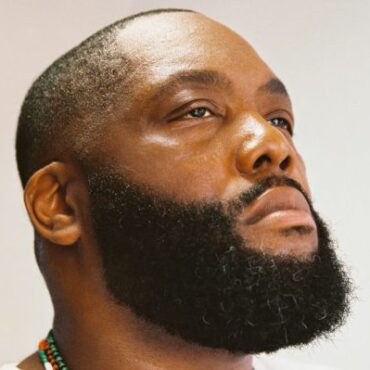 Rapper Killer Mike and his business partners have raised $40 million to support their new Atlanta-based digital bank Greenwood. via: Revolt Greenwood, which was introduced last year by the Run The Jewels emcee, former Atlanta mayor Andrew Young and Bounce TV founder Ryan Glover, was named after a neighborhood in Tulsa, Oklahoma — formerly known as the Black Wall Street — that housed some of the highest performing Black businesses […]