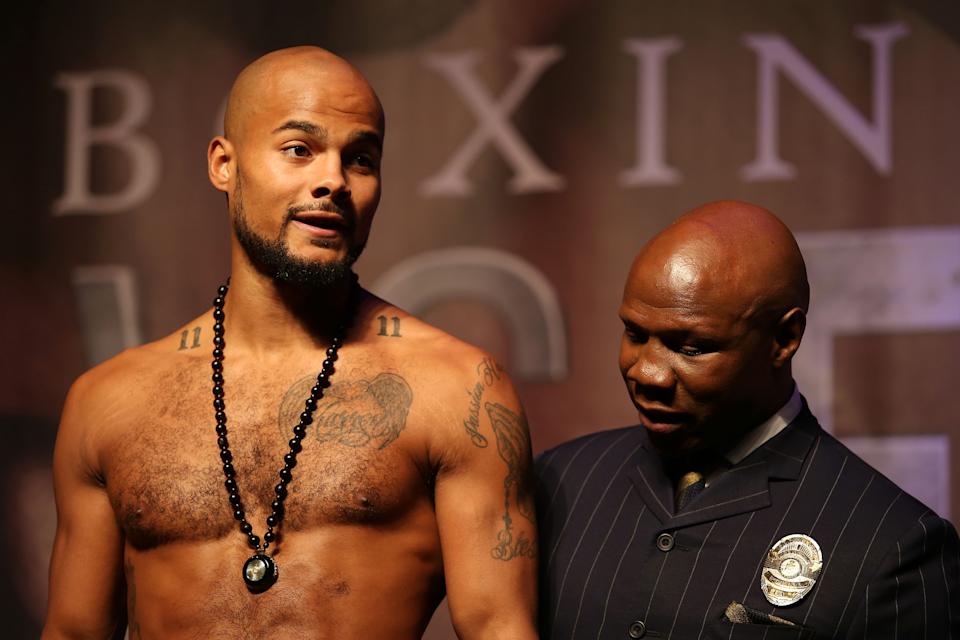 “Never did I ever imagine I would write these words or experience the feeling I now have at the loss of my son. My family and I are devastated to hear of the death of Sebastian just days before what would have been his 30th birthday.

“He leaves his wife Salma, his son Raheem born just a month ago, his mother Karron Meadows, brothers Nathanael, Chris, Jr, Joseph, one sister Emily and countless relatives and friends.”

Eubank also asked that the family be given privacy to “celebrate [Sebastian’s] life and remember the son, the brother, the husband, the friend.”

It is believed Sebastian drowned near his home, according to the Daily Mail.

Chris Eubank is considered one of the best British boxers of all time. Eubank fought as a middleweight and super-middleweight for the majority of his career. He started out his career by going undefeated in his first 10 years as a boxer. He finished with a 45-5-2 record, and retired with a perfect 28-0 record as a middleweight.

Sebastian Eubank followed in his father’s footsteps and also became a professional boxer. He had two fights professionally, both at the welterweight level. Sebastian won both bouts, with his most recent fight coming in January 2020. 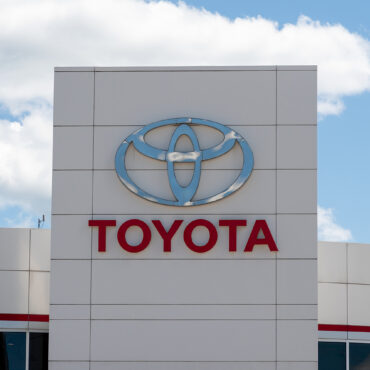 Toyota announced on Thursday that the company will no longer be making donations to members of Congress who contested the 2020 election results. via People: The announcement was made one week after Axios reported that Toyota contributed $55,000 to Republican objectors, leading all major companies in donations — and shortly after The Lincoln Project released an online ad calling on people to take action. “We understand that the PAC decision […]